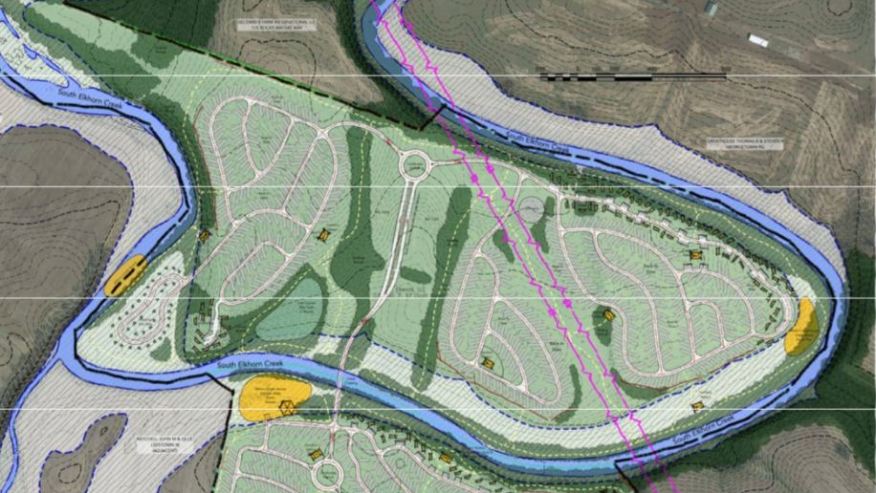 An RV resort coming to Midway, Ky., is becoming a hot topic of conversation. The project, called the Kentucky Bluegrass Experience Resort, is designed to be a tourist destination, according to FOX 56.

It’s the number of people the park will draw that has some residents concerned.

A group of people said they’re not necessarily opposed to the RV resort. A letter from their attorney said they’re more concerned with the size and scale of it.

“They feel like it would totally change the character of their small town,” said attorney Joe Childers.

It’s a storybook historic district with the new addition a mile up the road.

“Overall it’s a very popular project in the city. I can tell most people are in favor of it but there are some concerned citizens and they are well-meaning,” Midway Mayor Grayson Vandegrift said.

Childers, who represents the concerned citizens, said the size of the upscale RV park was understated. It stretches from Woodford to Scott County.

He said they’re worried about clogged up interstate exits, pollution and vehicle emissions.

Vandegrift said he thinks the visitors will stay put but it’s the residents who will explore.

“What it does offer is the public, the people of Midway, the chance to have, for the first time ever, access to a pool,” Mayor Vandegrift said.