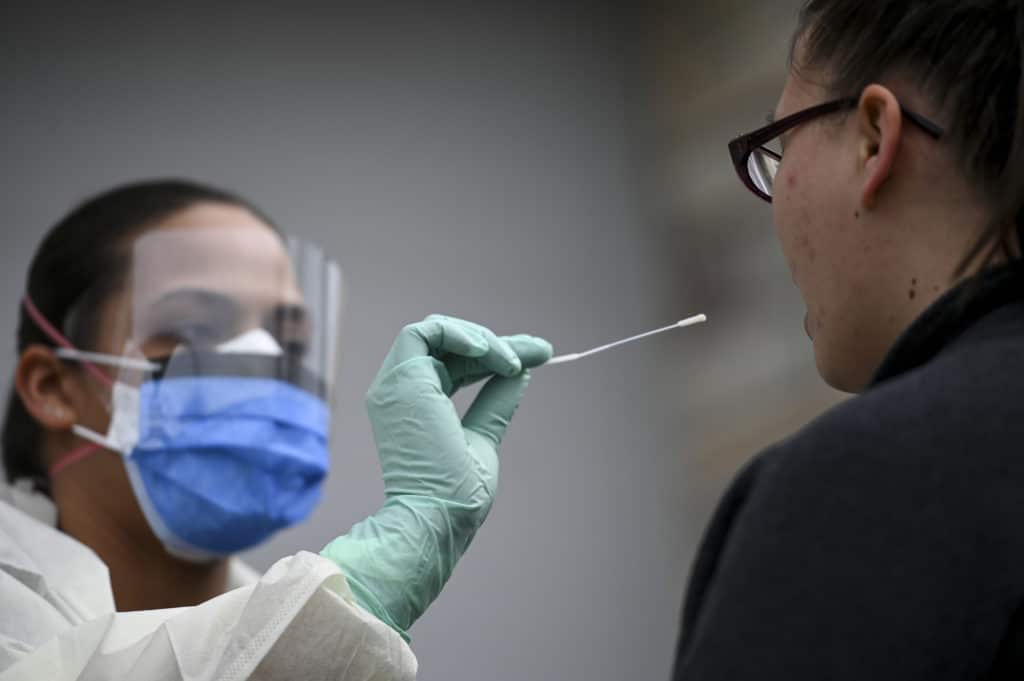 Washington is the latest state to pause its reopening plans after a spike in the number of new cases of coronavirus across the country, according to CNN.

“We all want to get back to doing all the things we love in Washington during the summer, and fully open our economy, but we aren’t there yet,” Gov. Jay Inslee said Saturday (June 27). “This is an evolving situation and we will continue to make decisions based on the data.”

At least a dozen other states, including some of the most populous in the country, have taken similar measures in the past few days.

More than half of the states are facing a surge of coronavirus cases and it’s threatening to overwhelm hospitals.

“The community’s infection rate is three times higher today than it was three months ago,” Houston Mayor Sylvester Turner told reporters. Texas and at least five other states — Florida, Georgia, Idaho, Tennessee and Utah — reported the highest single-day totals of new Covid-19 cases, according to the state’s health departments. Florida, seen possibly as the next U.S. epicenter, reported its highest one-day total of new cases on Saturday with 9,585 cases.

And it is not just those states seeing rising numbers. The national number of daily coronavirus case reports reached a new high of nearly 40,000 on Friday, according to data from Johns Hopkins University, and 32 states are seeing the number of new cases grow from the prior week.

Florida Gov. Ron DeSantis told reporters Friday that “nothing has changed in the last week” and the surge was the result of a “test dump.”

But the governor of Texas, the nation’s second-most populous state, paused his state’s phased reopening plan and ordered further restrictions on businesses including, bars.

More governors have announced that they are not moving ahead to their next reopening phases. Those states include Arizona, Arkansas, Delaware, Idaho, Louisiana, Maine, Nevada, New Mexico and North Carolina.

Metropolitan areas across the U.S. seeing exponential growth in cases means the nation will likely see a “dramatic increase” in the virus’ trajectory, Dr. Peter Hotez, a professor and dean of tropical medicine at Houston’s Baylor College of Medicine told CNN.

“At least in the metro areas, we’ve got people wearing masks now, the bars are closed and we’ve got some advocacy coming out of the county judge and the mayor,” Hotez said about Texas. “I don’t know how much this will really slow this incredibly aggressive rise. It’s like trying to stop a train coming down the tracks.”