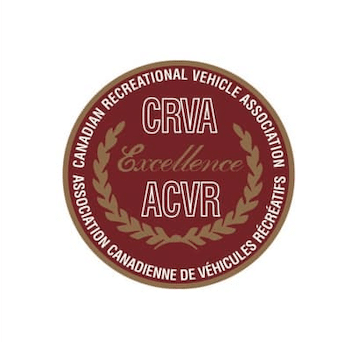 The RV Dealers Association of Canada has reported that dealer retail activity during the calendar year totaled 51,453 units, which when compared to the wholesale shipment figure of 59,451 indicates that Canadian dealer inventory levels increased during 2018.

However, levels primarily increased during the fourth quarter which is considered to be a normal replenishing period. Dealer inventory is also considered to be in line with dealer requirements for the 2019 season.