33 Campers Rescued After Flooding at Campground 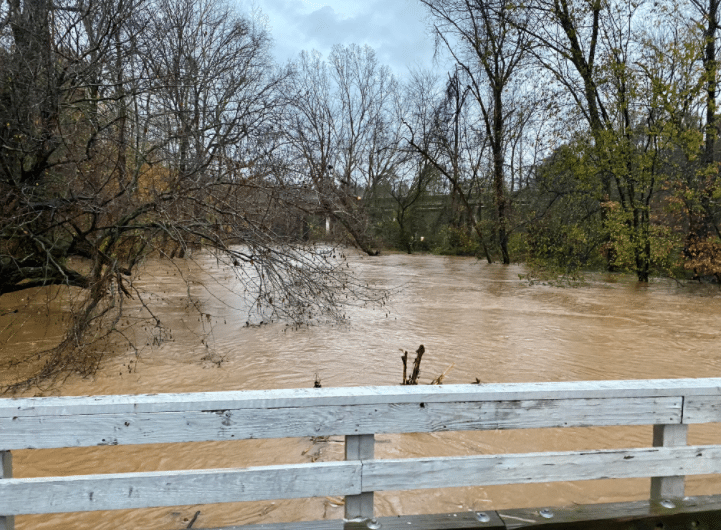 Some portions of N.C. are dealing with flooding due to heavy rain.

Multiple water rescues are underway in Alexander County, N.C. as heavy rainfall moves in and flooding concerns escalate, according to WBTV.

Burke County is also seeing rising water and at least one mudslide as heavy rainfall rolls through.

Around 9 a.m. today (Nov. 12), Mooresville fire said at least 33 people were rescued from floodwaters at the Hiddenite Family Campground. Five boat crews are on the water searching for more people. Some patients are being treated by EMS, but their conditions were not provided.

Conover officials also responded to a water rescue along County Home Road in Wittenburg, where a vehicle reportedly went over a bridge.

Details surrounding the rescues were not provided.