38-Acre Saskatchewan Campground May Have Buyer 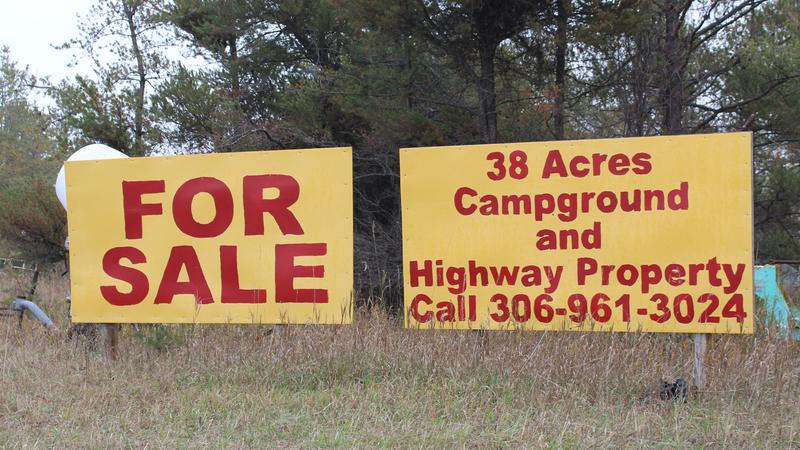 After being on the market for the better part of seven years, the site known as Mary Nisbet Campground could be under new ownership by December, according to panow.com.

Alberta-based Prairie North Construction has approached the Rural Municipality (RM) of Buckland to have the land re-zoned for industrial use. The request was approved during Tuesday’s (Oct. 12) council meeting. Company President Craig Robertson, who was born and raised in Prince Albert, told paNOW their interest in the area was based on the current activity happening across Northern Saskatchewan, citing recent announcements made with respect to forestry and mining.

“I think Prince Albert is going to get its just due,” he said.