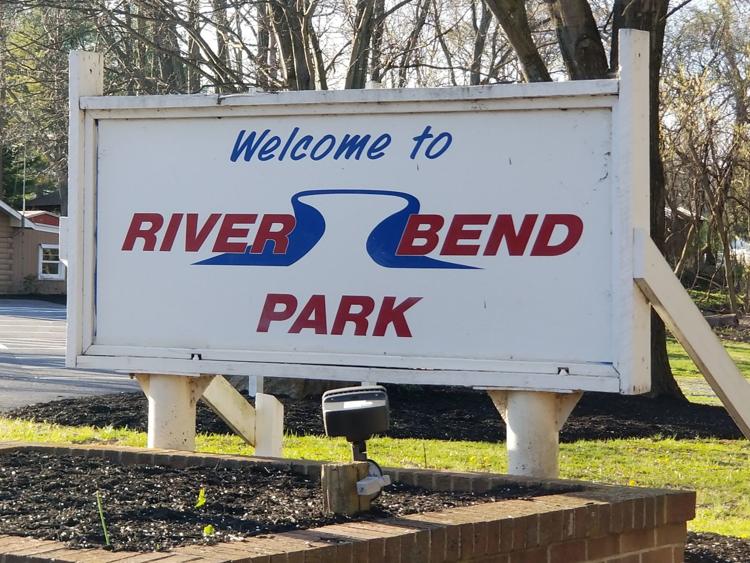 Berkeley County (W.Va.) Health Department officials made a decision to close River Bend Park before it opened for the season as part of a proactive effort to prevent the possible spread of COVID-19.

The separation of people is the key to effectively fighting COVID-19, said Terrence Reidy, health officer for the Berkeley-Morgan County (W. Va.) Board of Health.

According to The Herald-Mail, the need for continued social distancing, as well as concerns about people traveling to West Virginia from other states, factored into the county’s decision to close River Bend Park, Reidy said.

The facility’s board of directors issued a statement Thursday (April 9) about the closure, acknowledging the health department’s authority to take action.

“State law gives the health department authority during times of crisis such as a pandemic,” the statement reads. “The opening of River Bend would have brought members from across the U.S. into West Virginia, potentially bringing the virus with them. Under a directive of the Berkeley County Health Department, all lot owners were removed on April 7 as they were not permitted to stay overnight. Lot owners were given a 24-hour notice due to the urgency of the department’s mandate.”

Gov. Jim Justice signed an executive order in late March regarding privately-owned campgrounds, but it didn’t apply to River Bend. The local decision to shut it down was based on much of the same logic, Reidy said

“River Bend is a seasonal campground and not a year-round one. Typically, they open April 1, and we just can’t have an influx of people coming in,” he said.

An April 2 letter signed by Bill Kearns, the health department’s administrator, cited measures that West Virginia and surrounding states had enacted due to the COVID-19 pandemic.

“These stay-at-home orders are what we must do to help prevent the spread of this disease. Allowing any travel into River Bend would not be abiding by these orders,” he said.

Board members initially were told by Reidy to allow individuals who were in the park before March 31 to remain there, but a later directive prohibited anyone from staying there, according to the statement.

The campground had not yet opened for a new season when the county issued its first directive, the statement said.

“Upon further request for clarification, we were told the new directive placed by the county health officer prohibits anyone from staying at River Bend. Failure to comply could result in legal actions, so please make appropriate accommodations to stay at another location,” the statement reads.