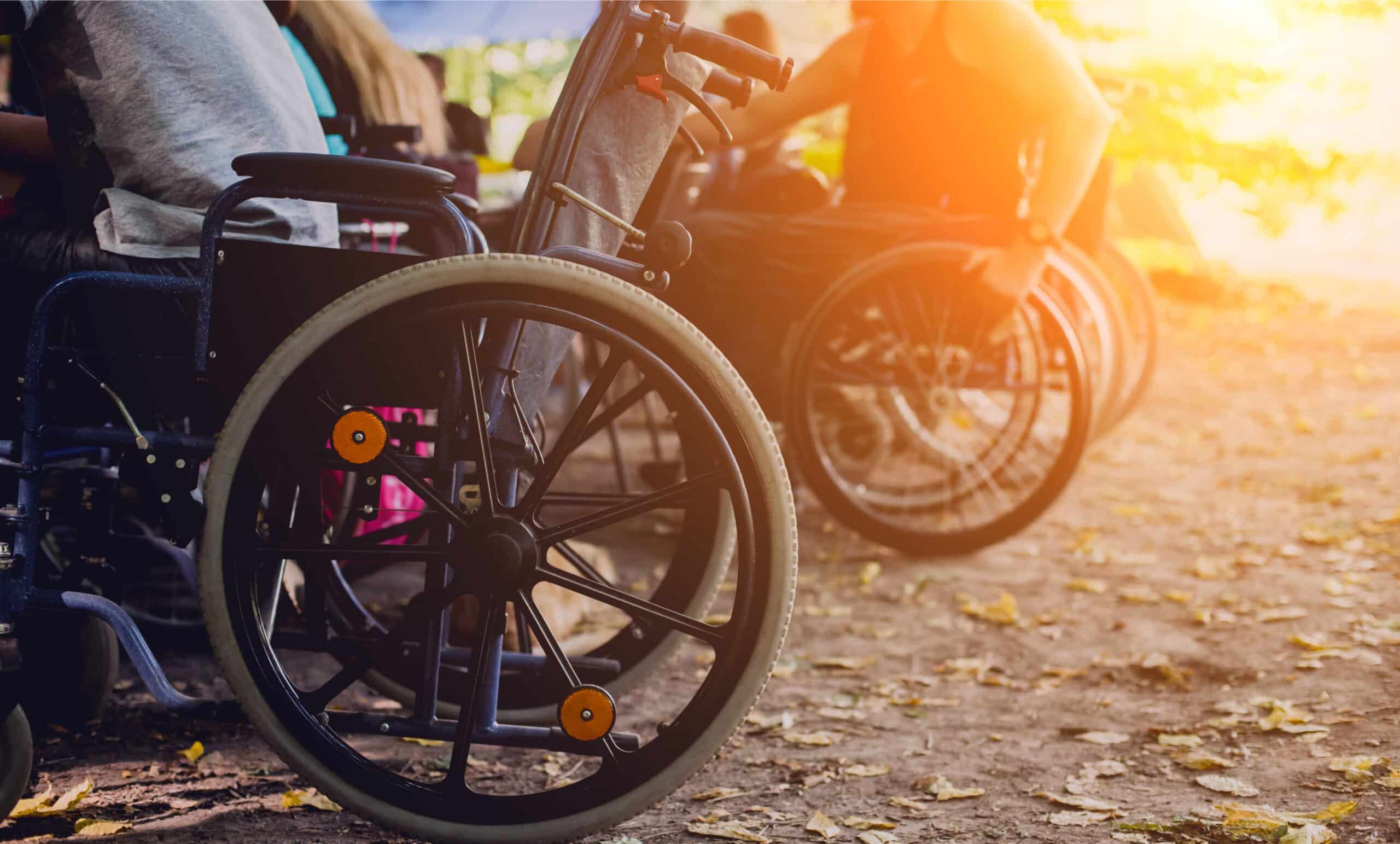 The outdoor hospitality industry is attracting more people than ever before, including individuals with disabilities that are looking for accessibility and great experiences.

With numerous studies in the outdoor hospitality industry pointing to the fact that new campers are coming out in droves, it is a reminder that there is still plenty of work to do to ensure that RV parks and campgrounds are accessible for everyone, including those with disabilities.

Mark Douglass, the cofounder and CEO of the non-profit RVing Accessibility Group, told WOODALLSCM.com (WCM) that he is being contacted by individuals looking for ADA-compliant RVs more than ever.

The RVing Accessibility Group travels to campgrounds around the country and performs American with Disabilities Act (ADA) assessments that allow park owners to create action plans they can use to bring their parks up to ADA compliance.

“That tells me they are looking to get out,” he explained. “Unfortunately, there have been fewer calls from park owners wanting to find out how accessible they are and that’s disappointing. Not so much disappointing to me but more disappointing for the people that get an RV and then go somewhere and can’t get around the park. They are stuck at their campsite.”

Douglass points out that he is working to build awareness of the issues disabled people face when they head out in an RV.

Some of the issues park owners need to take a look at:

Douglass told WCM that he receives photos from park owners looking for feedback on the ADA work they are doing at their campgrounds.

“It is best if they send me plans before they build anything because oftentimes someone will think they are ADA compliant and then I point out a few issues and they have to redo some work,” he noted.

Douglass notes that sometimes park owners don’t like to be corrected when it comes to the work they are doing but that ensuring it is done properly is key.

“You want to be upfront with individuals who have disabilities because they don’t want to get to your park and then realize that the facility you said was ADA compliant isn’t,” he said.

Douglass maintains a small listing of parks throughout the country on his website at www.rvingaccessibility.org that have taken some steps to become more ADA compliant but that he always encourages individuals with disabilities to call ahead before booking a site.

His group can provide an assessment for any campground which typically takes 1-3 days to complete depending on the size of the park and the amenities it offers. Douglass does a thorough walkthrough of the park he is assessing and then completes an action plan that owners can use to ensure they follow through with making updates.

The plans can also be presented to a judge should someone file a lawsuit against a park to show the work that they are doing to come into compliance but Douglass noted that the plans are only good if owners follow through with the work.

“It isn’t going to help if they can’t show progress is being made,” he said. 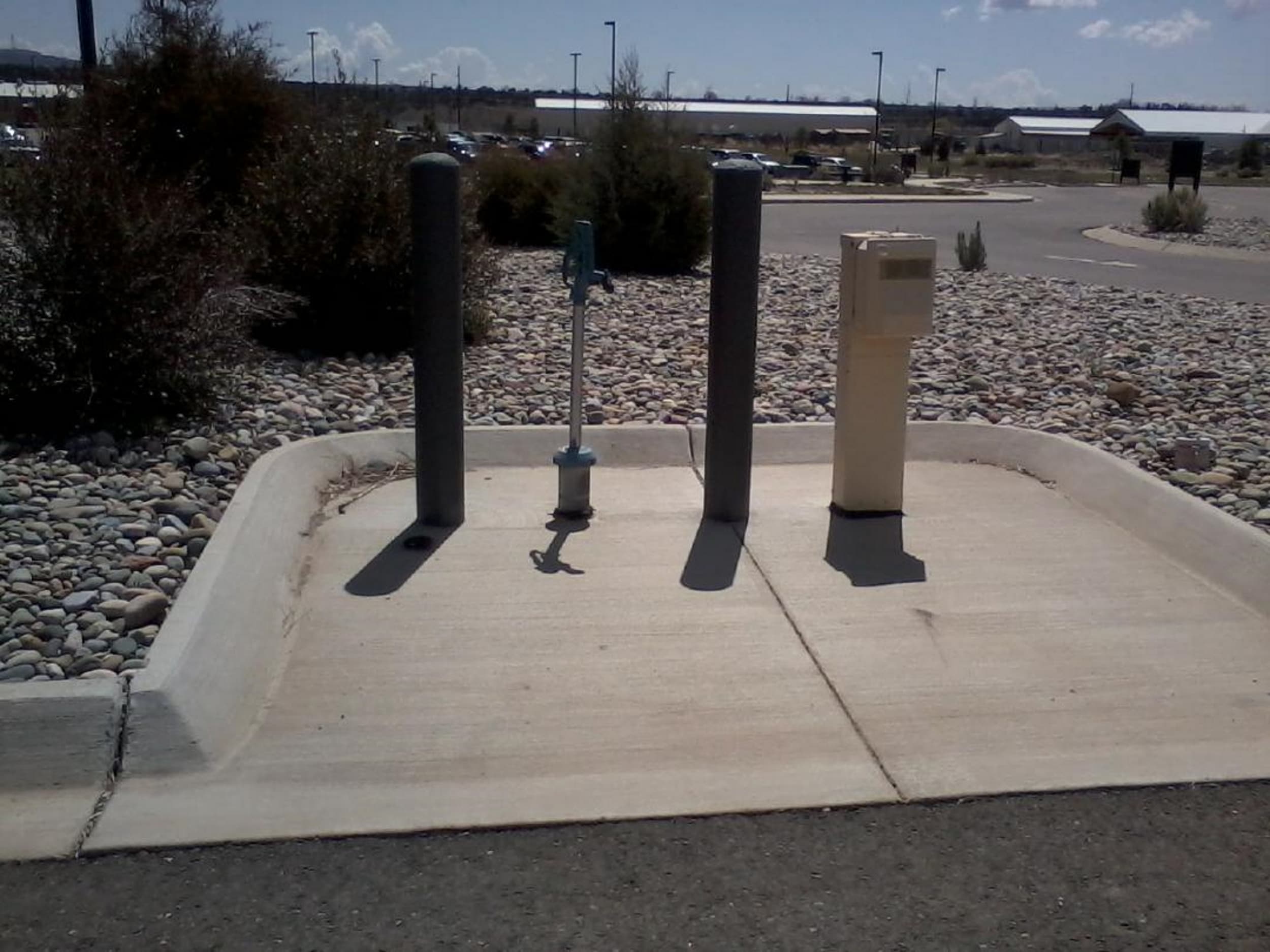 Christine Taylor, a partner at The Towne Law Firm in New York, notes that park owners should be cognizant of the fact that lawsuits are picking up in some areas related to ADA issues, most recently a wave of lawsuits related to websites and ADA compliance were making news.

“The whole pool access issue — either zero-entry pool or a pool chairlift — has started to become an issue again,” she noted. “For some park owners that is fine because they are doing the work to update their pools, but if you’re not, you need to be aware that it is becoming more of an issue again.

“I think we are going to see a bunch of ADA issues cropping up in a bunch of different places, not just the website thing anymore,” Taylor added.

Taylor said parks fall under the “public accommodation” portion of the ADA law, like a hotel.

“A lot of campgrounds tried to delay it by having an ADA action plan where they supposedly would do things over time, and that’s all well and good, but then you have to do that,” she highlighted. “If you are going to upgrade your bathroom or camp store, you need to be making it compliant when you’re upgrading it because that’s what your plan said you were going to do. You can’t say you’re going to do that and then not, which is going to be problematic.”

For park owners looking to renovate or build new public buildings, like bathhouses, it is important that they make the buildings ADA compliant, according to Taylor.

“That should be part of your plan if you had one made,” she notes. “You see people updating bathrooms and other areas, making them look nice, but they aren’t necessarily more accessible.”

Taylor said it is important for park owners to realize that not every campsite or cabin has to be ADA compliant.

“Every room in a hotel is not ADA compliant,” she explained. “They have one or two compliant rooms. Just like every bathroom stall doesn’t have to be compliant, but you should have one.” 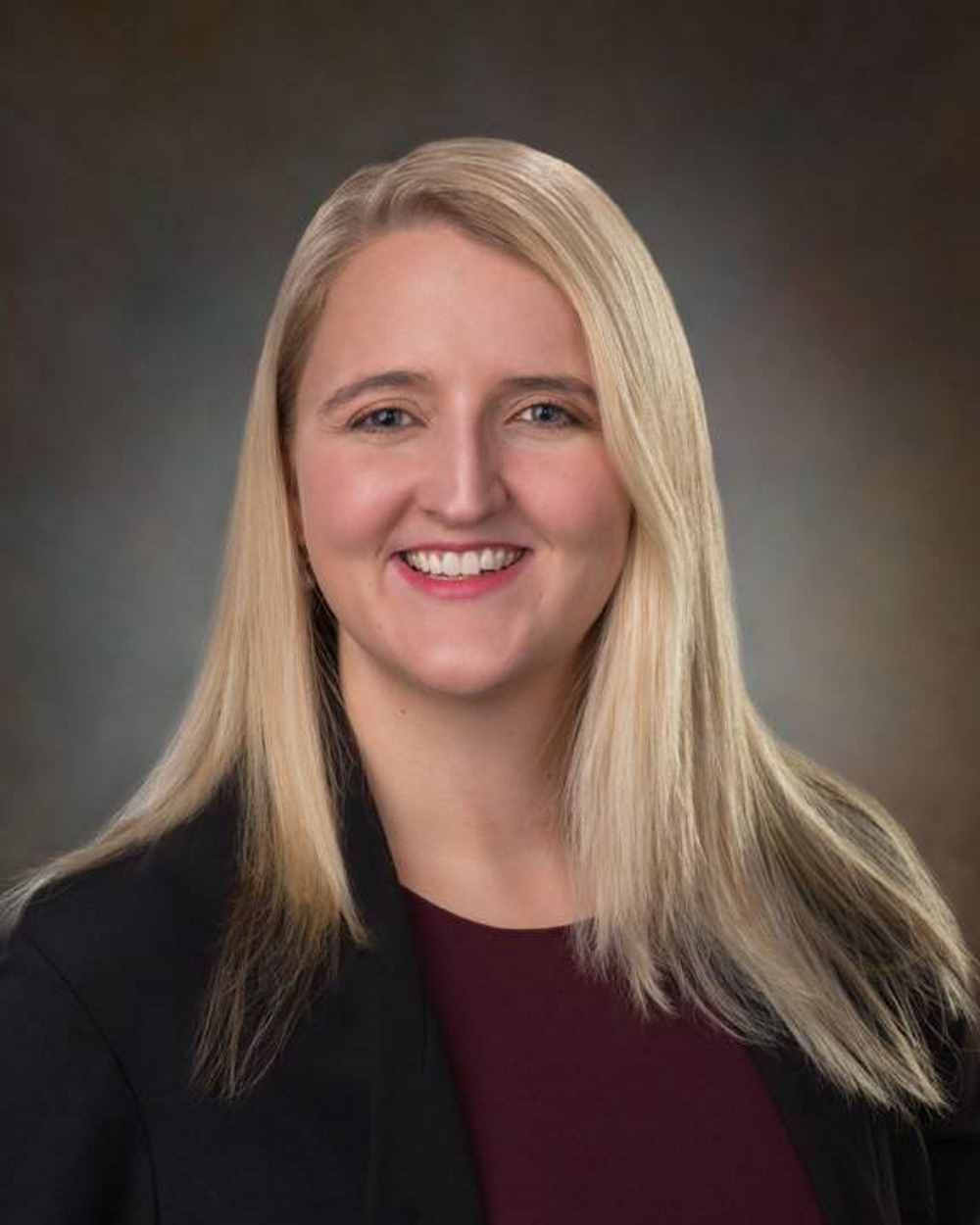 Taylor said that if a park owner receives a demand letter from someone threatening a lawsuit there are two ways to approach a response.

“Often people send those letters to try to settle before they go through the expense of filing a lawsuit,” she noted. “If you have a relationship with an attorney already and you want to just make it go away at that stage, you can discuss it and try to discuss it with the other side and make it go away. A demand letter is not a filed lawsuit, there are no repercussions technically from a legal perspective of not responding to a demand letter. Except that if they don’t hear a response from you, they might go file the lawsuit.

“The obligation comes when they file some kind of lawsuit against you,” Taylor added. “Regarding those website cases, for example, some people got demand letters and a lawsuit was never filed. It just went away because the person never saw it through.”

Taylor said the key for park owners is to make sure they are creating plans to come into compliance and that they are doing the work required in those plans.

“Building a defense is the best offensive thing you can do,” she noted.