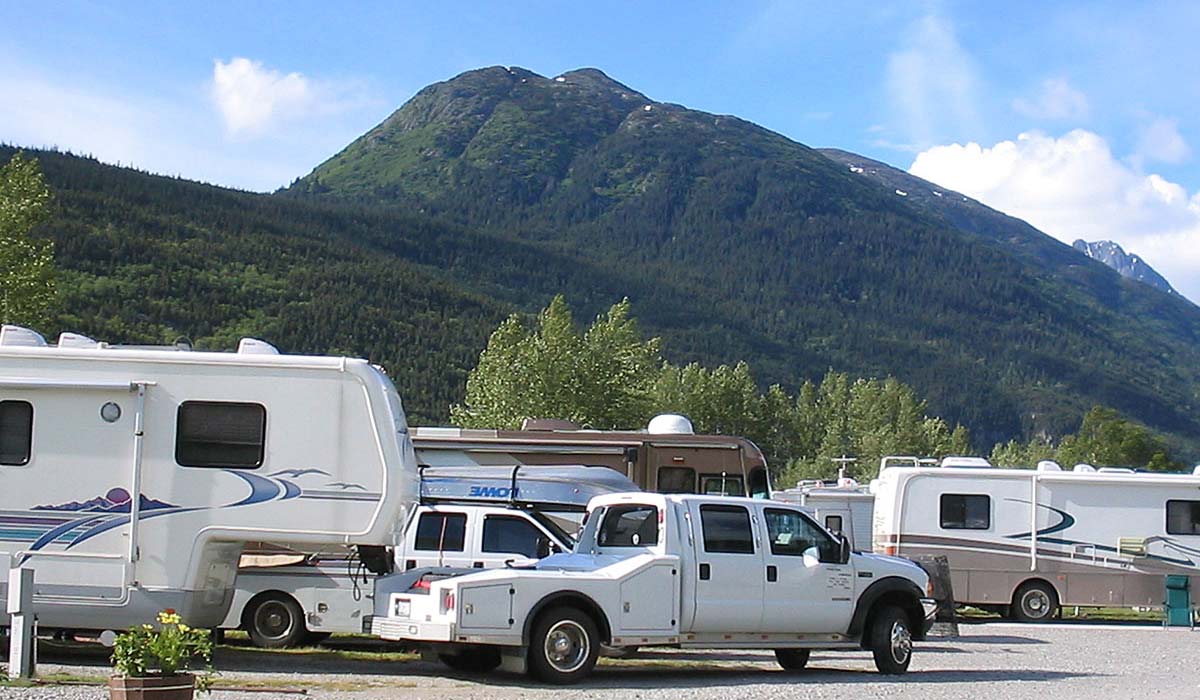 Skagway, Alaska, will move forward with upgrades to its downtown RV park, according to KHNS.

The municipality has agreed to spend up to almost a half-million dollars on electrical infrastructure to support RV traffic next summer. But,  that leaves questions about where seasonal employees and residents will find affordable housing.

Garden City RV Park has been operated by the municipality of Skagway since 2013. During that time seasonal employees used part of it for housing during busy summer tourist seasons. This year, however, seasonal use campers were removed from the park to make room for more overnight RV spots.

Last week, the municipality agreed to spend up to $450,000 on electrical upgrades in the park without having a long-term plan in place to determine its future or the future of the now displaced seasonal workers.

“If we’re going to put electrical in and if then we decide that it’s going to be a permanent RV park, I think you have to dig all that back up and redo it then put water and sewer in. And that’s as somebody who runs an excavator and owns one. That’s definitely something you always want to plan forward, what you’re doing where it’s going, so you don’t do it twice, especially when it’s buried in the ground,” said Hanson.

But assemblyperson Dustin Stone made the argument that independent travelers in RVs would bring much-needed revenue to downtown businesses that are facing a third straight summer season with the potential of reduced cruise ship traffic.