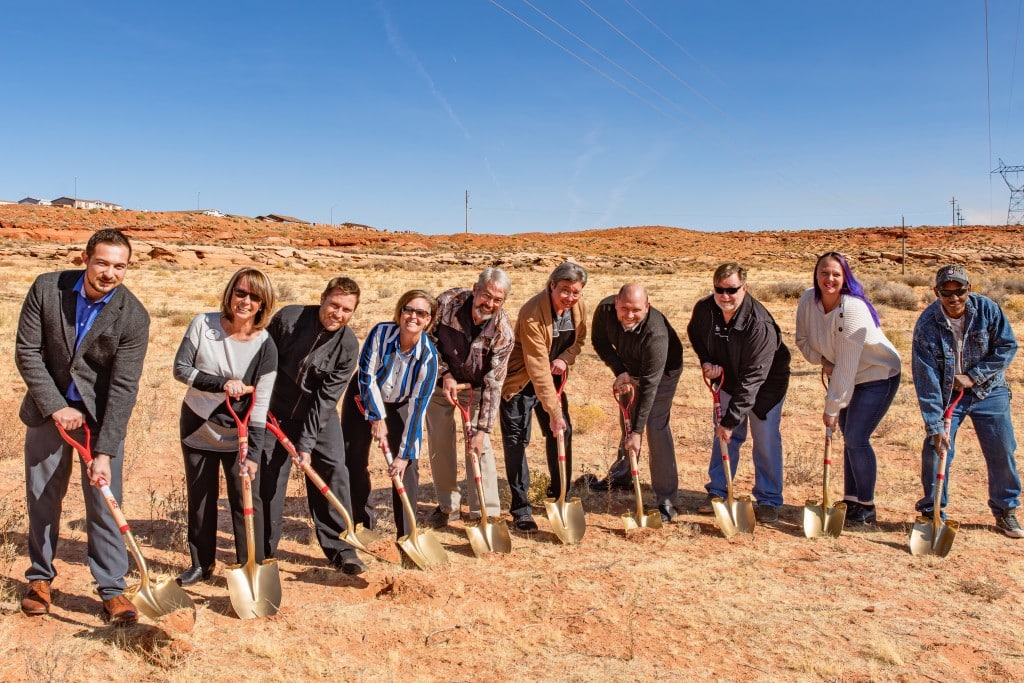 In 2017, Gary Yamamoto purchased private land in Page, Ariz., with the plan to expand Page-Lake Powell Campground to help meet a growing demand from campers, according to the Lake Powell Chronicle.

“Page’s tourist business has bloomed over the last eight years or so. We were turning away so many campers and there’s no place else for them to go in town,” Ron Colby, vice president of operations at Gary Yamamoto Custom Baits, explained. “The peak season used to be from Memorial Day to Labor Day. Now we’re pretty well sold out between March 1 to the end of October.”

The campground was in operation long before Yamamoto purchased it in 1978. They were ready to move forward with the current project, but there was a problem. The city’s zoning code had no provisions for camping and RV parks.

Colby said he worked with the council members and former Page City Manager Mike Celaya for a year and expressed his frustration at city council meetings over the zoning problems and the urgency of getting them updated.

That changed when Page recently updated the codes, but there were still cloudy areas to resolve. One was a requirement that all the campsites had to have paved roads. Colby said that would have cost them several million dollars in asphalt and cement.

Colby hopes to have the 47 new RV sites completed by April.