ARVC Hands Out Many Awards at Convention

Park of the Year awards were given to RV parks and resorts based on several criteria, including customer service, employee training, operational excellence, national directory ratings and community service, according to a news release. Winners were:

Mark Anderson of Camp Chautauqua Camping Resort in Stow, N.Y., received The Stan Martin Memorial Award, which recognizes RV park and resort operators who serve as role models for their peers in the industry through their exceptional volunteerism.

The Supplier of the Year award was given to Lucas Hartford of Lewiston, Maine-based Evergreen USA, a leading provider of campground insurance since 1989. 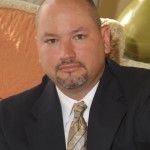 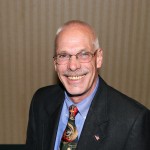 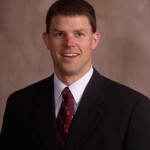