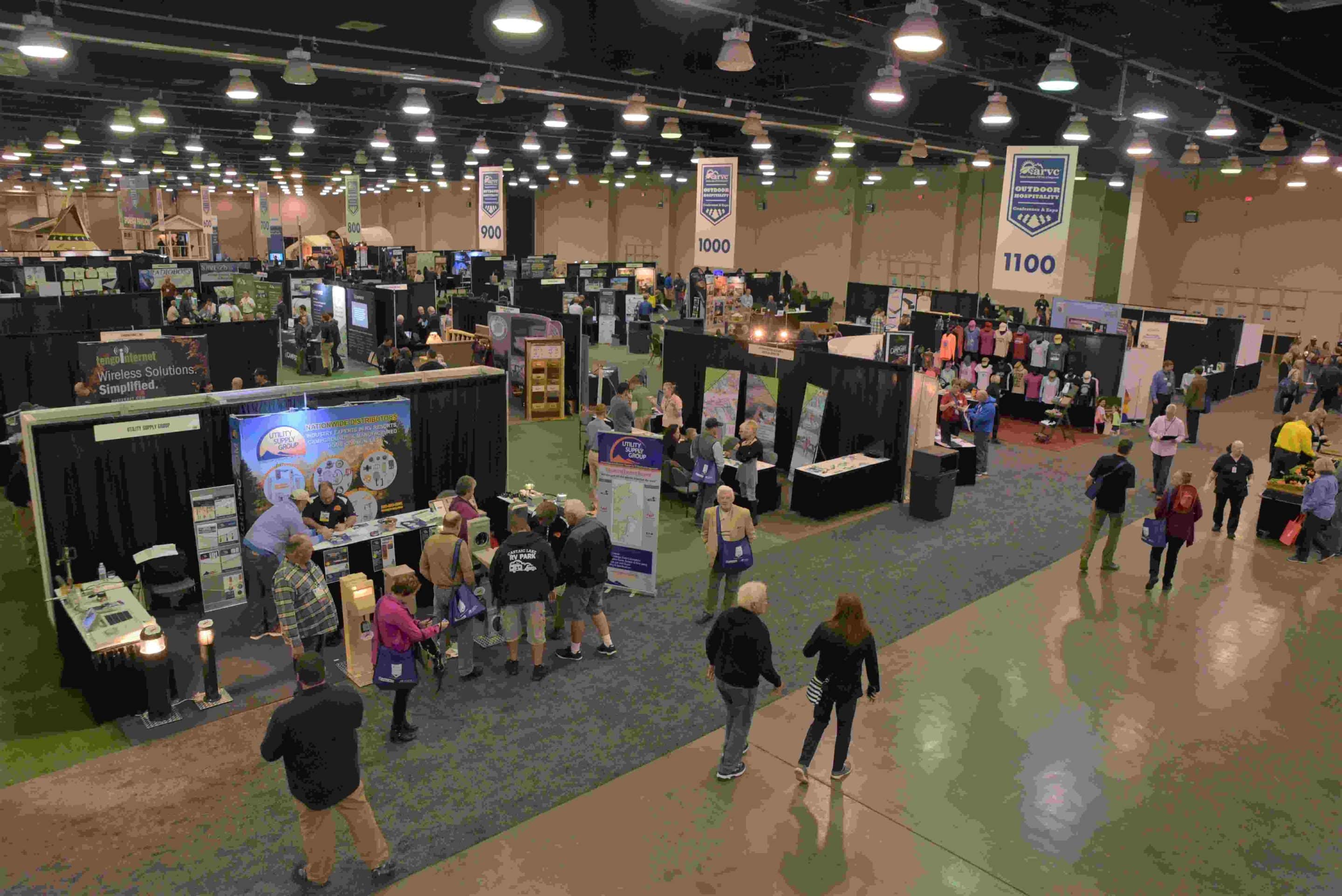 ARVC’s OHCE is expected to draw hundreds of owner/operators for four days of educational opportunities and an expo.

The National Association of RV Parks and Campgrounds (ARVC) is set to offer some new experiences at this year’s Outdoor Hospitality Conference & Expo (OHCE), Nov. 4-7 at the Knoxville (Tenn.) Convention Center.

Paula Horwitz, ARVC’s executive director of education and events, said that there will be two add-on experiences for attendees to choose from on Nov. 4, the first full day of the conference.

While the second add-on experience will be a “National Fire Protection Agency (NFPA) 1194 Certificate” course that is designed to tackle key areas such as general park design, fire, electrical, water and sanitation, and risk management. All attendees will receive a copy of the NFPA standards book.

Horwitz said that the add-on experiences allow attendees to learn valuable information through a hands-on approach.

“Owners are going to want to bring everybody at their park so that they can have someone at each of these add-on experiences,” she explained.

Patrick Hardy, CEO of Hytropy, a disaster management company that works with businesses to develop emergency planning procedures, will go through key elements of an effective disaster plan and how to train a park’s staff to act when needed.

There will be two sessions on communication and leadership styles, one of them is “Resolving Conflict Through Effective Communication” and the other is “Acquiring Emotional Intelligence to Diffuse Tension.”

“It really focuses on understanding that it’s not just about what is being said but how something is being said and the emotions that come through conversation as well,” explained Horwitz. 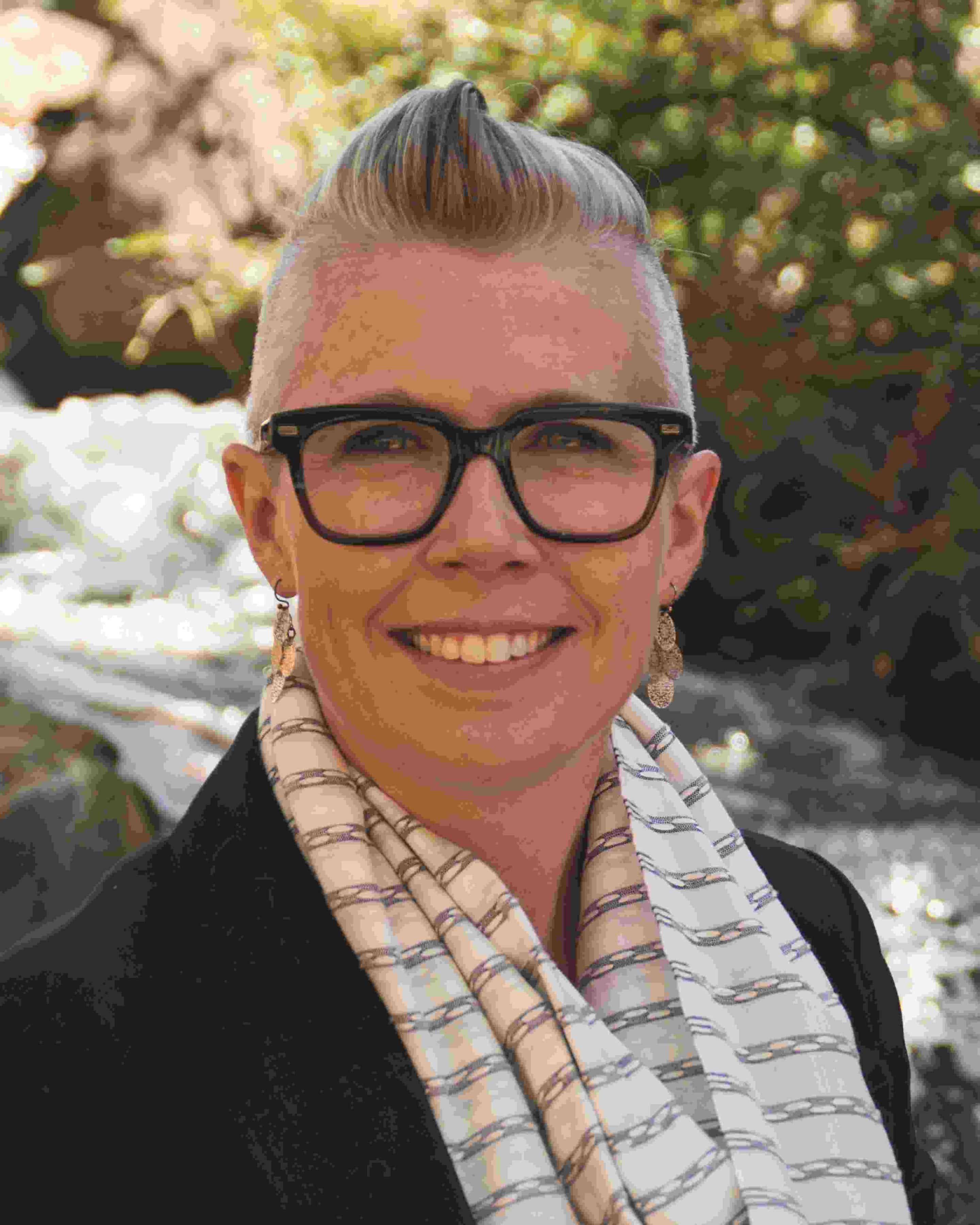 “These will be focused at different experience levels,” she noted. “We will have ‘Social Media Marketing 101,” which is really an introduction course, and then “Social Media 201,” which is for people that already use social media and focuses on search engine optimization and understanding the next level of depth to social media marketing.”

The conference’s keynote speaker is Matt Havens, who has a decade of experience dealing with leadership and generational issues for a Fortune 50 company and a background in standup comedy. Horwitz said that he will be speaking on how owners can converse with different generations and will also be hosting a breakout session.

“He’s going to talk a little bit about leadership from a generational perspective,” she explained. “Not just communicating, but the leadership aspect of that as well.”

Cracker barrels, which Horwitz said always have a tremendous turnout, will also be a part of the conference this year, including one for park managers and another for owner/operators.

“Then about halfway through, we’re actually going to combine those two cracker barrels,” she explained. “This is to feed off of the theme of conversing and working through challenges and hearing each other.” 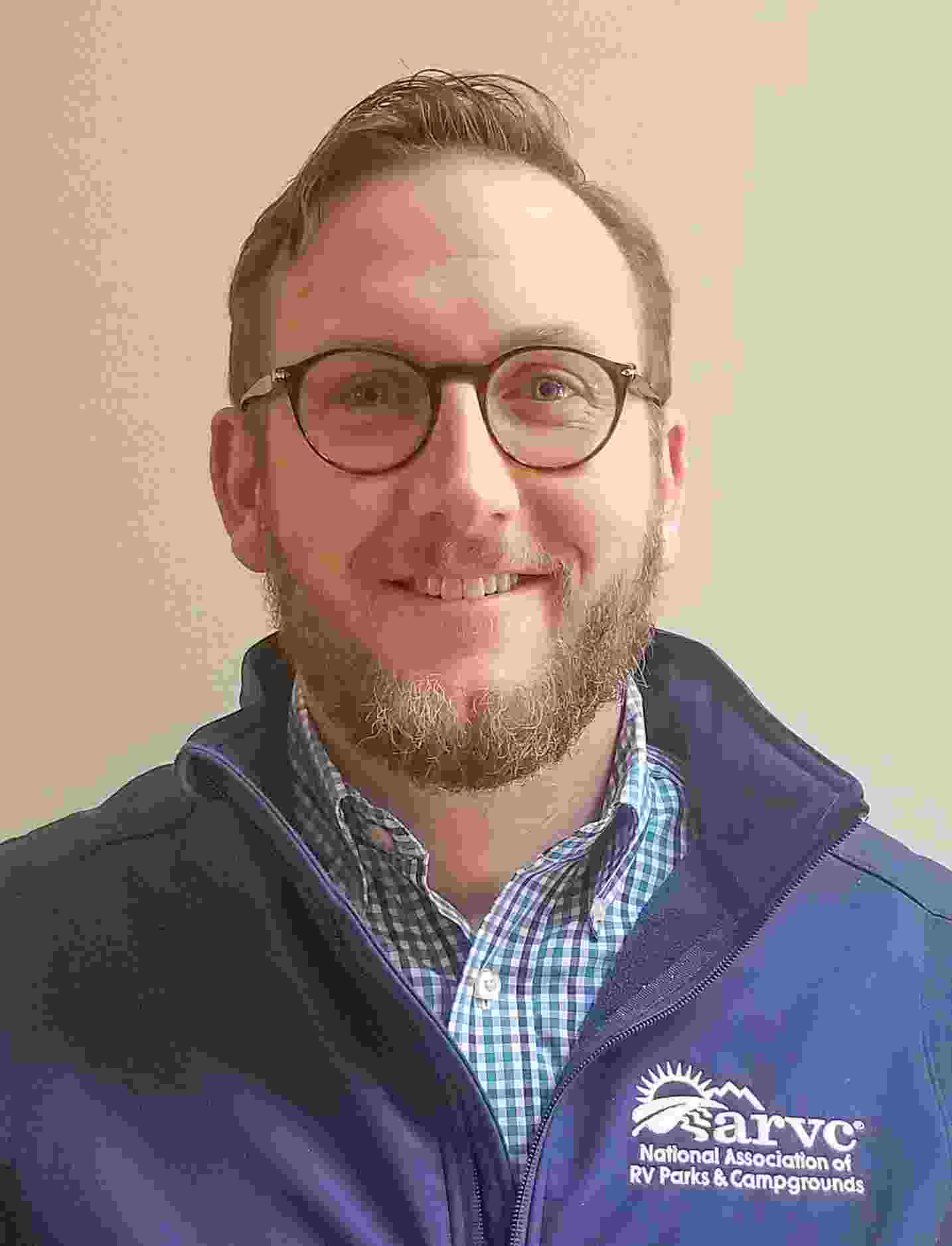 Moving away from the traditional opening general session on Nov. 5, that typically features a speech by ARVC CEO and President Paul Bambei, this year Horwitz said that the session will be member focused and interactive, although she said ARVC wanted to keep the main details as a surprise for attendees.

ARVC’s Young Professionals group will also have a presence at the conference as the group vote on its new chair during their meeting on Nov. 4 and host a networking event at a local bowling alley later that evening.

“They are also set to host our ‘After Party’ to wrap up the conference on Nov. 7,” Horwitz explained.

On the expo side, ARVC is expecting to have roughly 140 vendors in attendance, with more than 35% of the vendors new to the expo or vendors that haven’t attended in more than a year, according to Horwitz.

“We will have more park model RVs on display this year and we will also have a lot of interactive pieces on the expo floor as well,” said David Basler, vice president of membership and marketing. “We’ve got a couple of things that we want to leave as surprises, just so that people have that excited reaction when they walk onto the floor.”

ARVC is also going to be hosting “Campfire Sessions” on the expo floor that are modeled after TED Talks, explained Basler.

“They are going to be 20-minute educational sessions that will include some time for Q&A from the audience,” he said. “A lot of the speakers for these sessions will be from outside of the industry and they will be talking about a diverse range of topics.”

Members will also get a chance to vote for Area 1 and Area 5 representatives during ARVC’s annual membership meeting on Nov. 7. ARVC’s “Awards of Excellence” dinner and the ARVC Foundation Auction are set to wrap up the conference later that evening.

To learn more or to register for the conference, go to www.arvc.org.