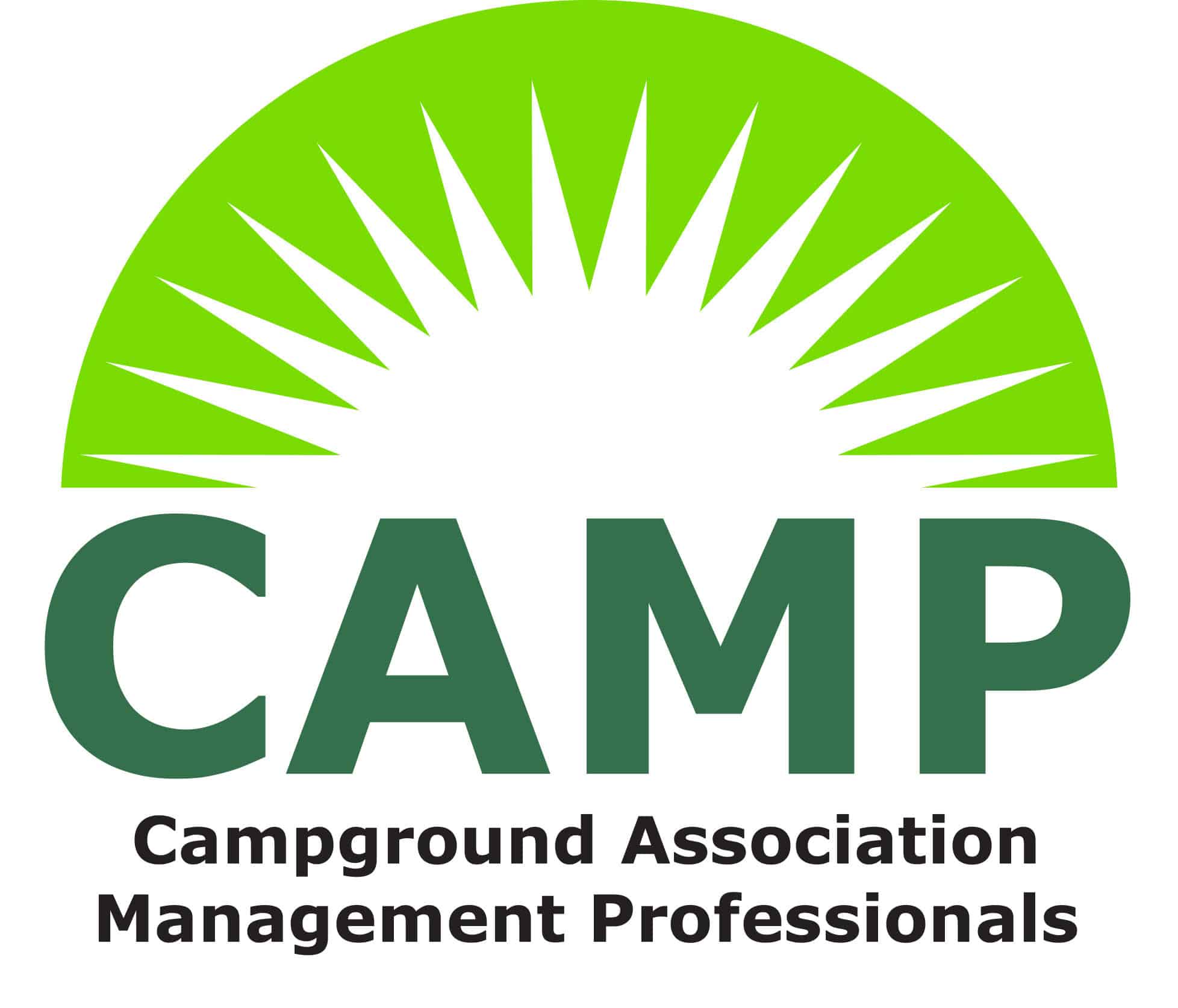 The fall meeting of the Campground Association Management Professionals (CAMP) was held at the beginning of November at the Holiday Inn in Knoxville, Tenn., according to a press release.

CAMP is the nation’s only association specifically designed for campground association management executives. Attendees spoke about pertinent issues facing state associations and this year representatives from 23 associations attended the meeting.

The educational side of the meeting included a series of seminars. On the first day the keynote speaker Mary Kelly spoke about how to make life easier by being a visionary, as well as keeping a positive outlook.

A session on website American’s with Disabilities Act (ADA) compliance was given by Moore. Don Bennett, president and CEO of the Campground Owners of New York, presented a session entitled, “Keeping Up to Date on Financial Obligations.”

He covered how associations must be mindful of Federal Trade Commission guidelines when it comes to anti-trust, as well as pricing laws. He also shared some pointers on independent contractors, membership retention rates, average membership tenure and membership acquisition costs.

He gave many examples of major problems caused by negative social media posts. He said the best advice is to have emergency procedures written on paper, so all employees know what to do when a situation arises.

Brian Searl, from Insider Perks, a website development and marketing firm, gave the group ideas on how to better communicate with association board members. He spoke about the Slack app and how it can be segmented into various channels.

“The problem today is that there are so many different ways of connecting with boards and everyone has a different preference,” he said.

Joe and Rose Duermig, founders of App My Community, formerly Armstrong Software, closed out CAMP’s meeting with an update on the newest innovations in the digital world, specifically how apps can enhance membership at the state association level.

The election of officers for the next two years was also held, below are the results:

A cupcake farewell was given for Beverly Gruber, who is set to retire as PCOA’s executive director at the end of 2020.

The next CAMP meeting will be held in May or early June in New Orleans, La.