B.C. Campground Could Be Turned Into Apartments 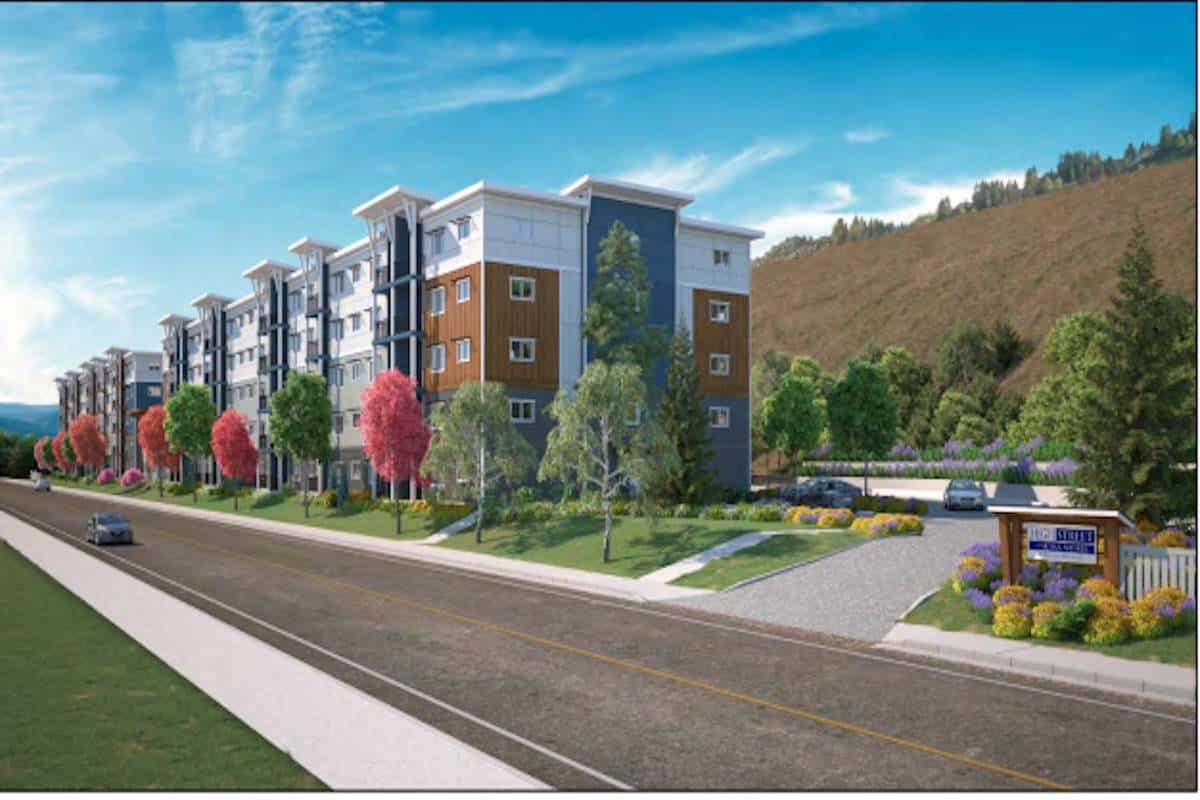 A conceptual rendering of the apartment buildings that a developer wants to construct on properties along South Main Street in Penticton, British Columbia, that are currently operating as the Lake Skaha Tent & Trailer Park.

After 13 years, a contended piece of land in Penticton, British Columbia has received its first step of council support to transition from a campground to a site for future apartment buildings, according to the Penticton Western News.

At the regular meeting on Oct. 1, city council voted to give first reading to a bylaw amendment that affects 3790, 3700, 3650 and 3600 South Main St., which would rezone the lots from campground commercial (CT2) to medium density multiple housing (RM3). This would allow for the construction of 180 rental units in two, five-and-a-half-story apartment buildings.

The developer originally approached council in 2006 with a concept plan to build three apartment buildings at the location that would sit 10, 12 and 14-stories high.

This bylaw revision was ultimately rescinded and abandoned by council that same year, leaving the land to operate as the Lake Skaha Tent & Trailer Park.

According to the application, the proposed development would also include a community building for the tenants, which would house a full-time manager as well as a common-area kitchen for larger functions, a gym space and an outdoor social space.

The development, which aims to be a net-zero project, would also include 275 parking spaces, 40% of which would be underground, and does not require any variance permits.