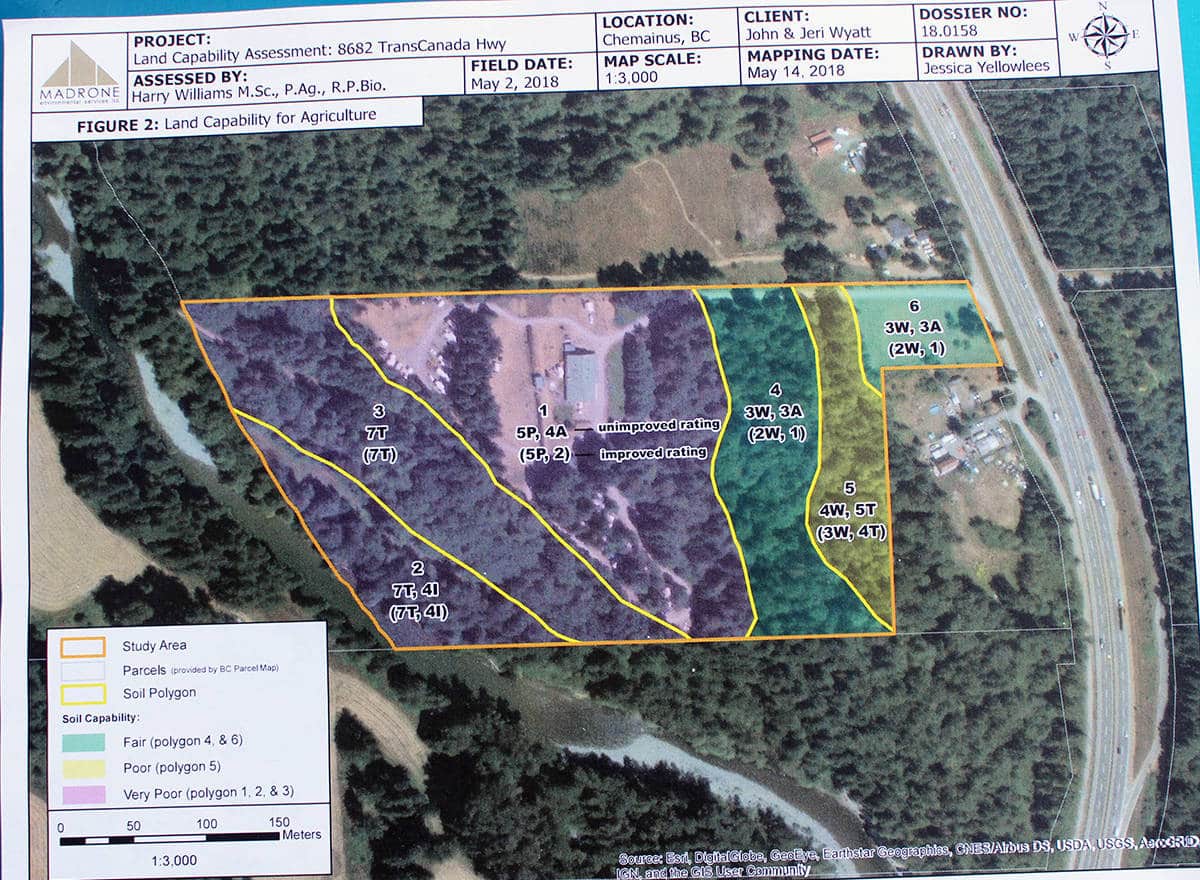 The Oct. 1 deadline has come and gone and the Chemainus River Campground in British Columbia is still in operation, according to the Chemainus Valley Courier.

The Wyatts have received a reprieve of sorts, although nothing confirmed in writing yet, while the Municipality of North Cowichan, Nanaimo-North Cowichan MLA Doug Routley and jurisdictions within the provincial government work behind the scenes to see if the property can be excluded from the ALR to continue as a campground rather than having to revert back to agricultural status that has been deemed impractical for so many reasons.

While the Wyatts are relieved they didn’t have to shut the campground down and basically lose everything they had invested in the site, they won’t be breathing easier until a more definitive directive is received.

“It’s basically in North Cowichan’s hands,” said John Wyatt. “They’re putting in an application for us. “All I know they’ve given us a reprieve for the time being. Everybody can kind of take a breather and hopefully with North Cowichan being firmly behind us they’ll get something through. We’re good. We’re not going to be adding or anything like that. We’re going to continue as normal for the time being.”

The Wyatts had originally made an application to expand the number of campsites, but when the ALC caught wind of it, the deadline was imposed to revert the ALR land back to agricultural use.