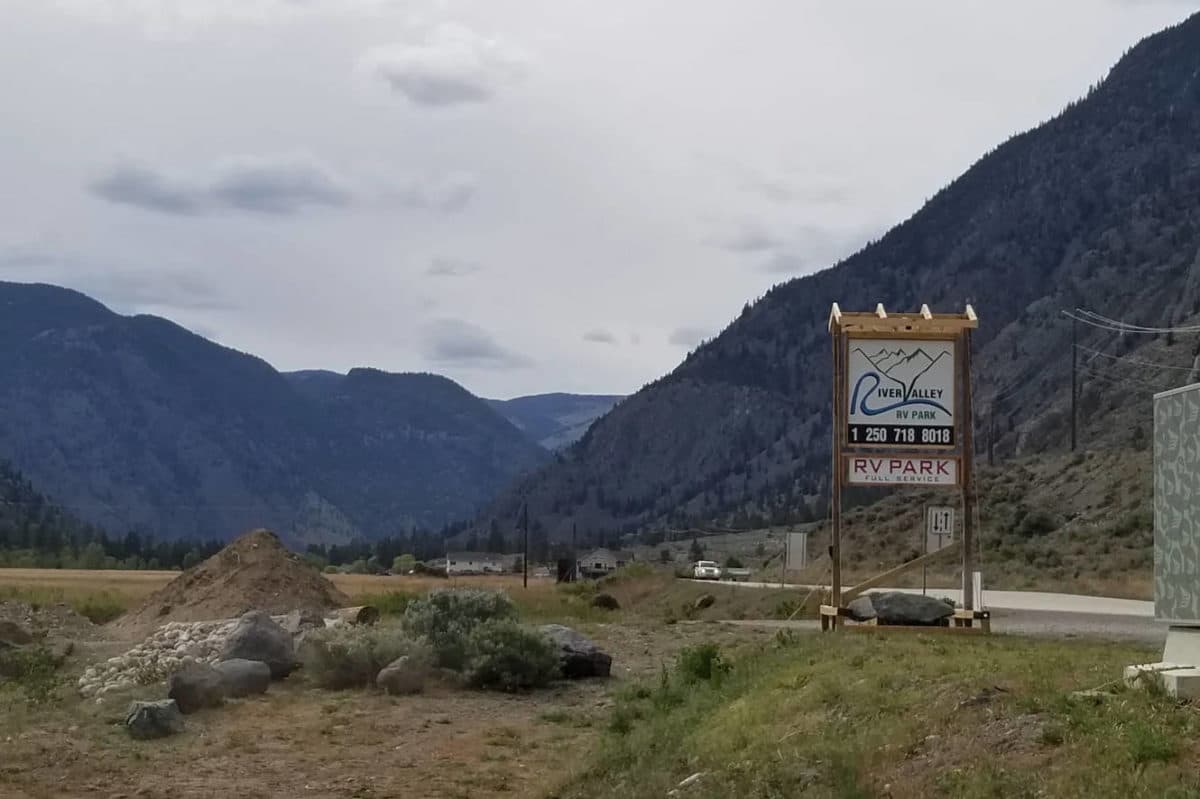 River_Valley.jpg
British Columbia business owner Ronda Wilkins had a dream about owning an RV park by a beautiful river, according to the Keremeos Review.

When she found a spot for sale on the Similkameen River four minutes from downtown Keremeos, she said it felt like destiny.

“The previous owner showed us around and we spent the night,” she said “Then we said, ‘Yep, we’ll buy it.’ It was like having a vision that we should be here. We took possession in November.”

Wilkins, who owns the property on Highway 3 with her partner, Brian Schwemler, said they changed the name to the River Valley RV Park and the rest was history.

They put in bathrooms with showers and laundry facilities.

“We’re encouraging the community to let people know that there is an RV site here and it is on the river,” she said, adding that some locals the duo have met weren’t aware there is an RV park in that location. “We’ve had people come and float from the river. You can float down to the Red Bridge, which is a nice one-hour float, or you can go all the way to Cawston, which is another four hours. People really enjoy that.”

For those coming from outside the region, there is plenty to do, such as relax at the park surrounded by mountains, venture to Cathedral Park for a hike or check out the wine and fruit stands, she said.

Their first summer of business has been slower than ideal, Wilkins added, but they’ve had people renting from all over, many coming from the United States, Germany, Holland and Australia.

“There are always some challenges when you first get a park because you have to understand it and you also have to understand the people that are coming into the park,” she explained. “There are so many different personalities and people from around the world. I wish I knew more languages.”