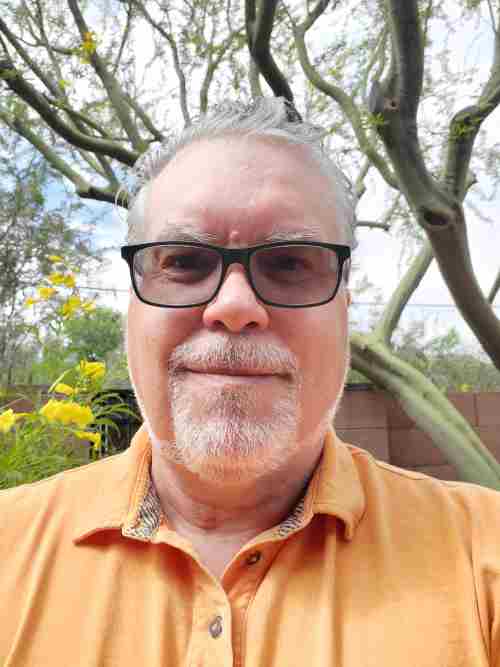 Editor’s Note: Scott Bahr has an extensive background in analysis, research and planning, with a focus on providing meaningful analysis of results across a variety of industries and has been providing strategic direction to the outdoor hospitality sector for the past 14 years, and in particular has been the research partner with Kampgrounds of America Inc. (KOA) for their North American Camping Report over the past five years. Additionally, he has worked with organizations in the outdoor and outdoor recreation sectors in their marketing and branding efforts, strategic planning, customer experience, corporate social responsibility, services/amenities and employee development.

For the past five years we have been documenting the changing demographics of camping as reported in the annual North American Camping Report, supported by KOA, and have observed an influx of younger more diverse campers, skewing the camping demographic toward a generation that has been experiencing the outdoors somewhat differently when compared to previous generations.

The Millennial generation (1981 to 1996) was initially slow to adopt the outdoor lifestyle, but as they have started to build their families and careers, they are taking to the outdoors in unprecedented numbers.

Looking ahead, this generation will continue to impact the camping sector for years to come as they experience different lifestyles and adjust their camping habits and preferences to the changes associated with maturing in age. It should be noted; however, that while many still view Millennials as a younger demographic, the oldest Millennials will turn 40 in 2021.

Another demographic change has been the growing numbers of non-whites in camping. Driven at least in part by a peer group that is more diverse, but also by outdoor influencers who encourage participation, camping has been realizing an over correction among the newest set of campers who are even more diverse than the overall population.

For example, even though whites will remain the majority until 2045, according to U.S. Census population projections, recent measurements have shown that a majority of new campers in 2018 were non-whites.

This suggests that there has been a buildup in demand for these types of experiences, and an enthusiasm for camping that has shown no signs of abating, among a varying segment of the American population. Additionally, the removal of barriers to participation in camping has resulted in enthusiasm for camping across all ages and ethnicities.

Other than the new camper profile, over time, camping demographics are more closely following the overall demographics of the U.S. population. According to census figures, there are two major shifts in the coming years that will impact how camping is experienced. One, as noted previously, is that non-whites will continue to grow as a segment of the population, and that the U.S. will become “minority white” by 2045.

The other demographic shift is that by 2030, all Baby Boomers will be older than age 65, resulting in one out of every five residents hitting retirement age.

What does this mean for the camping industry? Campground owners will need to be prepared for a large influx of older campers, and we know from our research that older campers are more likely to camp in RVs, require more services and amenities, and engage in different activities while camping.

Similarly, the Millennial generation will be having a massive impact due to the likelihood that there will be a larger segment of campers who have children with them, and their children will be entering their teen years. Again, these shifts will require campgrounds to adjust their offerings to meet this large population segment by expanding the facilities that can accommodate these campers, including the array of services and amenities they are seeking.

Campgrounds in general have been experiencing increases in camper nights over the past several years and should continue to realize robust levels in the coming years. However, higher levels of camping interest have resulted in some campground owners — especially those with parks located next to premier destinations, such as national parks and other tourist locations — having to turn campers away. Additionally, some campers would rather seek parks, at least for some of their camping experiences, that are more isolated, with fewer campers.

The market itself appears to be offering solutions and correcting this trend by responding to consumer demand. Campers now have more options for their adventures by being able to access single campsite locations offered by private landowners, boutique style camping experiences, or staying at specialty locations such as farms, casinos, wineries or breweries.

These offerings are not only accommodating the overflow of campers but are also offering different types of experiences that some campers find appealing.

What this all means is that campers are more complex in their desires for outdoor experiences, a trend being pushed by the younger generations. This takes into account the need for traditional styles of camping, which continue to be incredibly popular and will always have a place in the North American camper psyche, yet still accounts for those who wish to build their portfolio of experiences and locations.

Campers overall seek outdoor experiences for what is a relatively consistent and common set of drivers: escaping the stressors of everyday life, relaxation, clearing their minds and spending time with friends or family.

This suggests that even though there may be a desire to experience camping in different ways, the experience itself will always bring campers to that common place, and campground owners that are able to offer campers these benefits will continue to realize success in this evolving market.