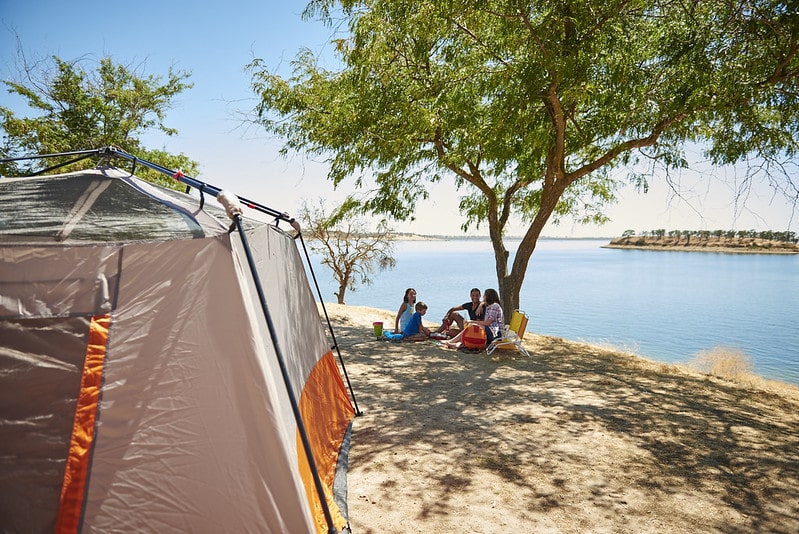 Over the past 44 years, the Koeberer family has built Basecamp Hospitality into a formidable manager of campgrounds, marinas and other recreation services for federal, state and county parks in five Western states.

By late 2020, Basecamp’s management portfolio included over 150 separate campgrounds with over 5,000 campsites through 14 different public agencies.

After managing campgrounds, accommodations and marinas for more than four decades for government agencies, Basecamp tells Woodall’s Campground Management the company is actively looking at opportunities in the private park sector, not only to manage RV parks and campgrounds, but to acquire them,

The reality, the Koeberer family has learned, is that you don’t build equity simply managing campgrounds, marinas and other services for government agencies. “You don’t own anything and you’re at the mercy of your contracts,” said Kris Koeberer, 49, Basecamp’s second-generation co-owner and operator.
And given the tremendous increase in RVing and camping as a result of the pandemic, Koeberer said it makes sense to explore new park management and acquisition opportunities in the private sector as the company continues its management of campgrounds, marinas and other recreation properties for public agencies.

Koeberer said the company is especially interested in working with investment groups new to camping and marina operations. Basecamp, he added, is fully equipped to take over management and ownership of private park operations.

“Hospitality is hospitality, whether you are a private park or sitting in a campground at a Forest Service unit in Utah. You still want to make sure your guests are having a good experience and that your facilities are clean and safe,” said Koeberer, who worked for Philadelphia-based Aramark Corp. after college and before coming back to work in the family business. 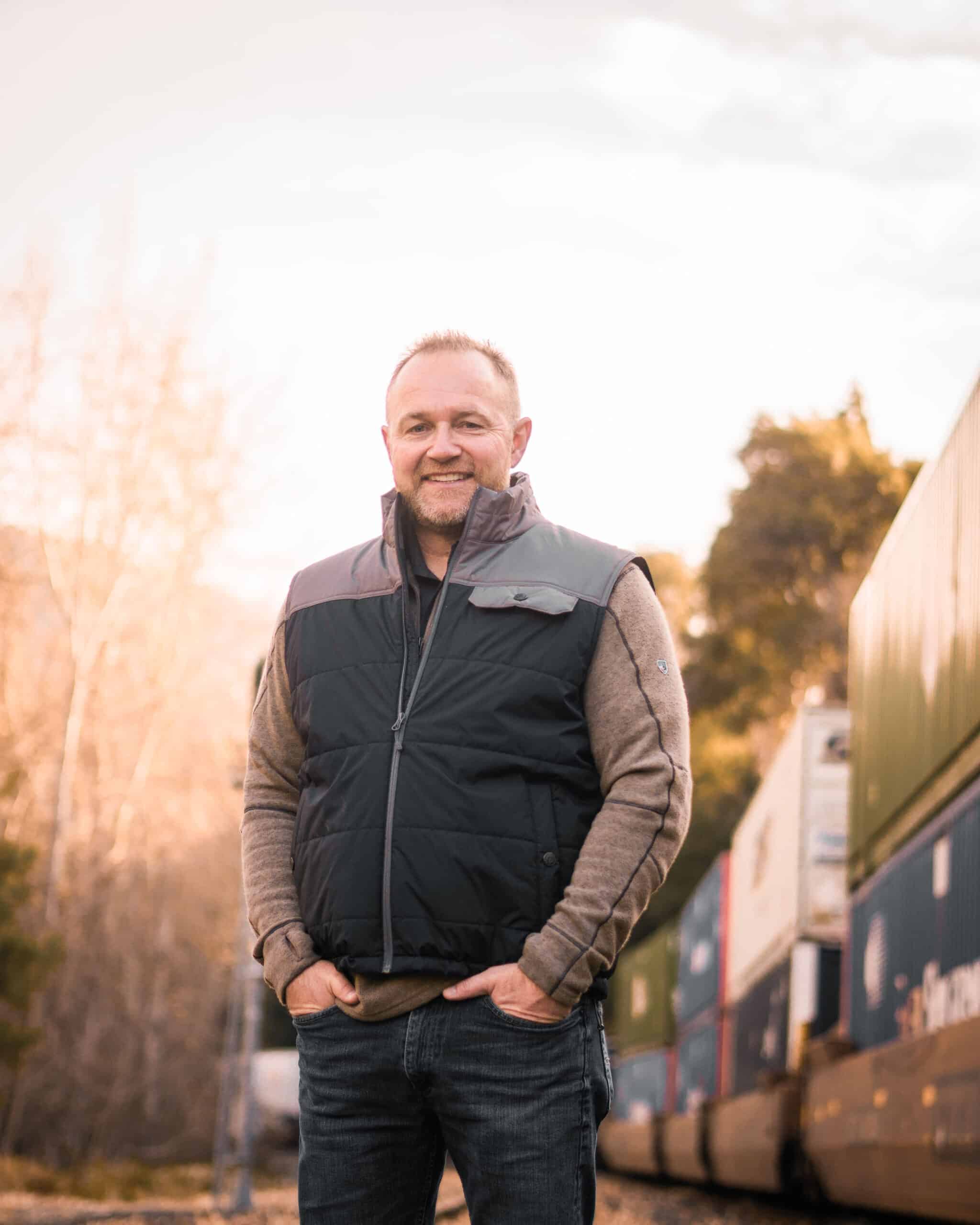 “We’ve been approached by different owners. But a lot of the time they want us to fix their parks for them and then take them back,” Koeberer said, adding that Basecamp would rather acquire parks so that it can reap the financial rewards that come with making the necessary improvements to park amenities and overall operations.

Basecamp’s initial steps to identify opportunities in the private park business include joining the CampCalNOW RV Park and Campground Alliance, whose members include nearly 300 of California’s privately owned parks.

But Basecamp, which has as many as 800 employees during the summer camping season, is not limiting its management and acquisition sights to parks in the western United States. “We would like to diversify our portfolio, especially outside of California,” Koeberer said, adding that parks in the Southeastern U.S. are also of interest to the company.

To guide its diversification efforts, Basecamp is leaning on the expertise of its business development director, Jeff Brown, who has nearly two decades of experience working in a variety of marketing, operations and management positions in both public and private parks and resorts.

From 1999 to 2002, Brown worked at the Molokai Ranch on the island of Molokai, Hawaii. The park offered a unique combination of tent cabins and mountain bikes. He was subsequently recruited to work as director of sales at El Capitan Canyon, 20 miles west of Santa Barbara, Calif., a resort that helped pioneer the glamping concept in California with luxuriously appointed park models and yurts.

Basecamp itself is run by a family with a long history in the hospitality business. 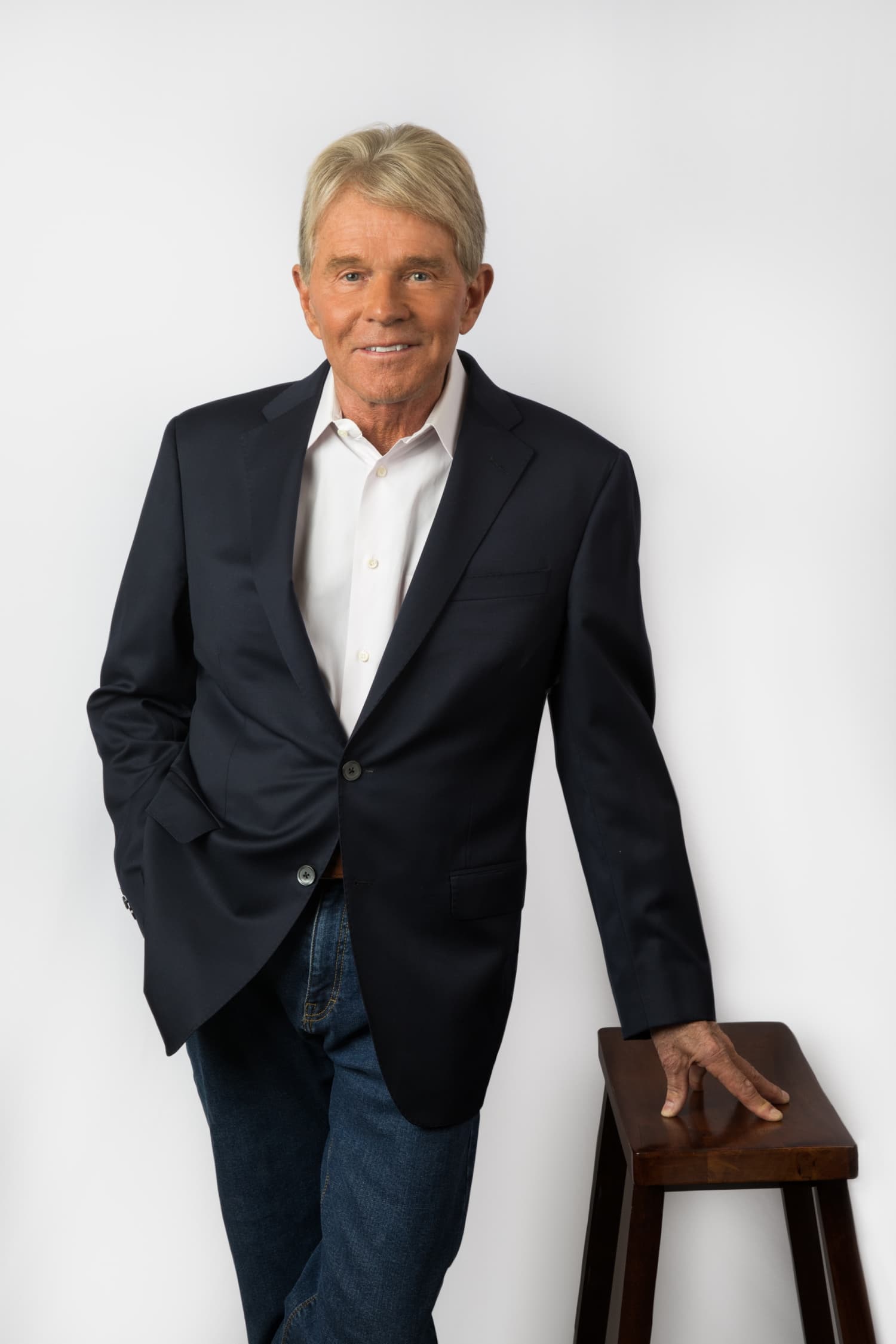 Kris Koeberer’s parents, John Koeberer and Pam Pitts, purchased the resort from Pam’s grandparents in 1973 and in 1976 successfully bid on a contract with the National Park Service to manage concession facilities in Lassen Volcanic National Park, including the Lassen Park Ski Area, Manzanita Lake Camper Service Store and Drakesbad Guest Ranch, a 19-room, full-service guest ranch that was established in 1900 before Lassen became a national park.

“We operated that contract for 42 years,” Kris Koeberer said, noting that the contract was continually renewed until 2019 when it was awarded to another company.

While Lassen Volcanic National Park was the Koeberer family’s only National Park Service contract for many years, they used it as a basis for expanding their concession management services to other public parks, which currently include four state parks, one national recreation area as well as four water districts that require professional help to manage campgrounds, marinas and other guest services.

Basecamp’s water district customers include East Bay Municipal Utilities District, which offers more than 800 campsites around Lake Camanche, southeast of Sacramento in the Sierra Nevada foothills, and Lake Hemet Municipal Water District, which owns a marina, a store and a 500-site campground at Lake Hemet, in the San Jacinto Mountains, about 90 minutes east of Los Angeles.

Other facilities include a marina and rental boat fleet at Diamond Valley Lake, a 4,500-acre lake near Hemet, Calif. that was built by Metropolitan Water District in Los Angeles to serve as a backup water supply for Southern California.

Basecamp has also managed campgrounds in California’s state parks, including Big Basin Redwoods State Park, much of which was destroyed by a lightning-caused wildlife last summer.

While last summer’s wildfires destroyed campgrounds at Big Basin, Brown said the company has been exceptionally busy this past year as a result of the COVID-19 pandemic, which has brought scores of new campers into public parks and recreation areas.

Looking to the future, Koeberer said he expects Basecamp to be very busy managing campgrounds, marinas and other recreation areas in 2021.
We anticipate that 2021 will be a big year for outdoor recreation as people who re-engaged with camping, boating and fishing in 2020 continue to get outdoors,” he said, noting that the State of California sold more fishing licenses in 2020 than at anytime in the past 10 years, another good overall indicator for 2021.

Basecamp will also be busy seeking new business opportunities in the private park business to complement its contracts with government agencies. “Basecamp will continue to seek great opportunities with public agency partners while we look to expand into private sector management agreements and partnerships as well,” Koeberer said.