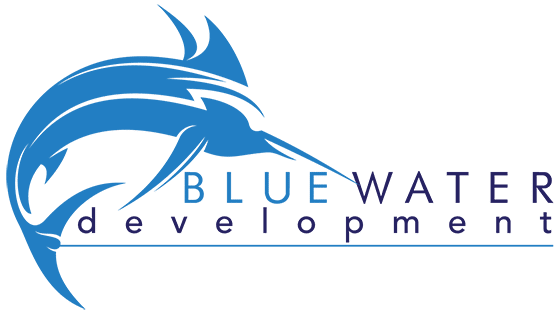 Blue Water Development, a real estate developer specializing in commercial and hospitality properties on the East Coast, is proud to announce the addition of two Kampgrounds of America Inc. (KOA) destinations to its portfolio, according to a press release.

Flat Rock Bridge Campground, located in Lebanon, Maine, has become Salmon Falls/Lebanon KOA. Salmon Falls is a 79-acre riverfront campground highlighted by family-friendly amenities, including a giant waterslide and mini-golf course, and activities from tubing to fly fishing. Blue Water purchased the property in 2018 and has spent the last year updating the beloved family vacation spot. The KOA transition will be commemorated with a ribbon cutting ceremony later this summer.

“Salmon Falls is the most traditional campground in our portfolio, and we love the old-fashioned camping adventure it invites,” said Jim Baeurle, Blue Water’s director of development. “We’re excited to open as a KOA this season and for families to experience the upgraded amenities, accommodations and activities that await them.”

Blue Water has also recently acquired Strafford/Lake Winnipesaukee South KOA, located just eight miles to the southwest of Salmon Falls in Strafford, N.H. As family-friendly as its northern neighbor, Strafford is a 46-acre lakefront campground featuring themed weekends, a lakeside beach, and its own H2O Fun Zone and Waterpark.

“We quickly grew to love the area by managing Flat Rock for a season, so it made perfect sense to expand our footprint through the acquisition of Strafford,” added Baeurle. “Being able to have both properties under the KOA flag is an added bonus, allowing us to raise the visibility of two amazing destinations.”

Visitors of both campgrounds can look forward to new accommodations, including fully-furnished safari/glamping tents, deluxe riverfront cabins and RV rentals — an addition Blue Water is especially excited about.

“Blue Water’s overarching mission is to help families and friends share great experiences and create lasting memories,” said Rafael Correa, Blue Water’s chief financial officer. “But we’ve often heard our RVing guests lament that certain family members or friends can’t join them because they don’t have their own RV. So, we decided to do something about it through our new RV rental program, which provides everyone from first-time campers to those thinking about buying an RV with everything they need to have a great experience.”