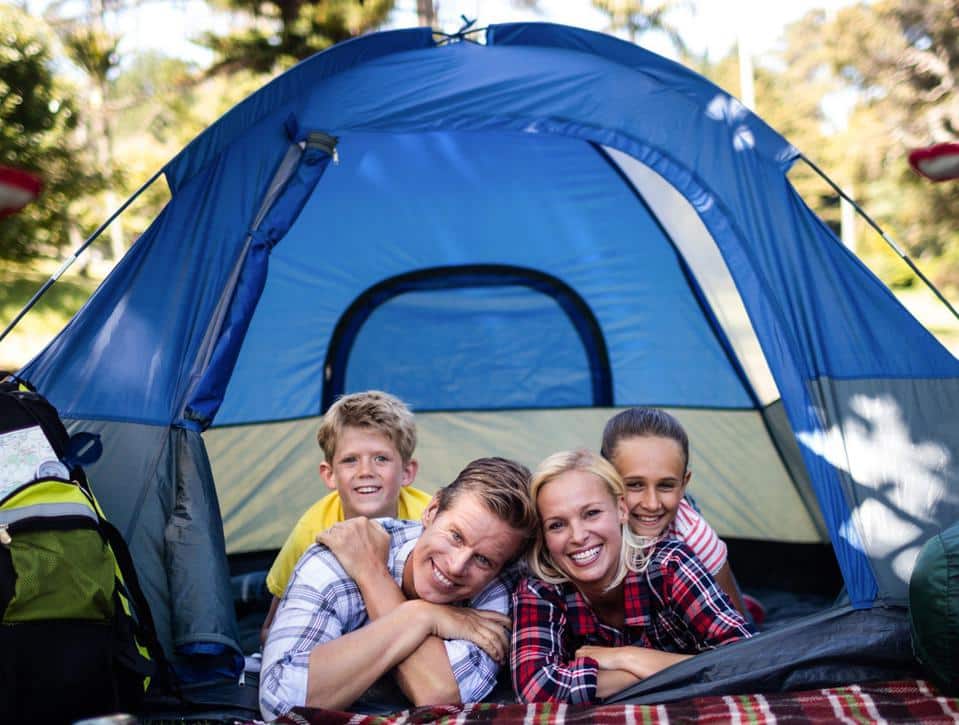 Nearly half of customers say brands have a better chance of attracting them if they understand their lifestyles. Yet, the 2020 New Heartland Generational Study found that 84% of consumers feel like brands fail to relate to them personally through their commercials, ads and sponsored content. Sometimes brands are so self-absorbed, they forget to find out what their customers actually care about.  It’s the data-informed, creative-disconnect syndrome many brands and their agencies struggle with, according to Forbes.

Over the past year, there has been a huge shift in where customers look for entertainment and places to unwind and connect with family and friends. As COVID wiped live music off of our summer and fall schedules, camping replaced concerts as a preferred pastime according to two recent reports from Kampgrounds of America (KOA).

In its 2020 North American Camping Report, the KOA noted how 29% of travelers replaced canceled or postponed plans with a camping trip.

Camping has always been a multi-generational, family activity, especially for the 60% of Americans who call the New Heartland (Midwest, Southwest, Southeast) home.

Clearly, your New Heartland customers love camping and recreational activities such as hunting and fishing. And the camping train shows no signs of slowing down as more and more consumers in the New Heartland hop on. Last year, participation in camping grew by 11% in the South alone.

But as of late, camping has attracted new advocates with an expanded definition of how camping is done. The pandemic introduced 10-plus million households to this distinctly New Heartland pastime, sparking a new passion and developing a generation of camping enthusiasts that are more diverse, and mobile than ever, based on KOA’s findings in their 2021 North American Camping Report.

Camping + Tech, a Combo as Good as S’mores

Technology has also stepped up in the past year to meet the challenge of making new audiences aware of some of the more remote and rural locations in our country.

Technology-first companies like HipCamp — an app connecting campers to camping experiences that range from cheap and exciting to extravagant and unique — hope to see more changes in the type of customers gravitating towards camping. Hipcamp founder Alyssa Ravasio had this to say to National Geographic last month:

“We’re really interested in making the outdoors feel accessible and safe and welcoming for people, even if they weren’t fortunate enough to be raised with the outdoors as part of their culture and upbringing.”

Since Hipcamp was founded in 2013, technology has been creeping its way into the camping world.

The for-profit company, which pitches itself as “the AirBnb of the outdoors,” began vying for Series A funding in 2017. By June 2018, Hipcamp raised $9.5 million. At the time, it was valued at just $28.5 million. At the beginning of this year, Hipcamp closed Series C funding with $57 million at a more than $300 million valuation.

During the pandemic, Hipcamp was a lifeline for wineries and farms. Even though their primary income streams were paused or completely cut-off, these places could utilize their land to entertain quarantined Americans.

Even more recently, the company partnered with California State Parks to make their campsites accessible to a wider range of audiences. If the trend continues, Hipcamp could support what the owner of the Estes Park KOA Holiday, Greg Query, says could be a very busy summer for camping.

“Campgrounds across the country near popular spots are going to be heavily booked this summer,” he told the New York Times in April.

The integration of technology and camping has the potential to put gasoline on the fire for a pastime that has been enjoyed by New Heartland families for generations.

A further sign that camping is becoming a more integral part of your customers’ lifestyles? Camping World just bought Hilmerson RV and Tesla added a camping feature to its CyberTruck. Companies are banking on the rise of camping culture.