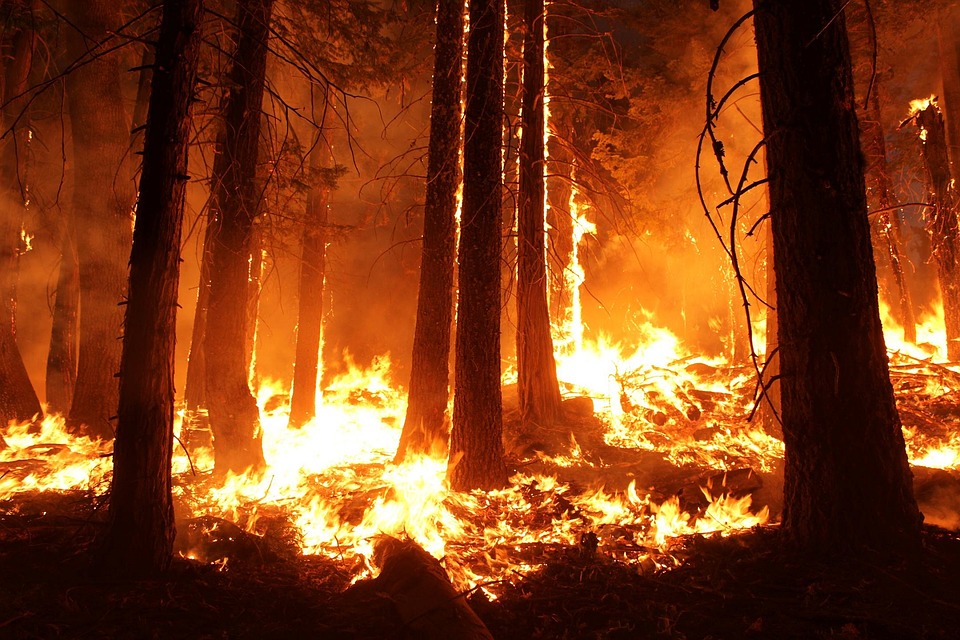 Park owners in northern California are being impacted by wildfires and power outages.

“The power outages and wildfires have impacted private campground owners in the area pretty heavily,” she told WOODALLSCM.com.

The Kincade Fire in Sonoma County, which has spread to more than 75,000 acres as of today (Oct. 29), has forced nearly 200,000 to evacuate, according to The Washington Post.

CNN reported that more than 26 million people from California to Arizona are under red flag warnings today — meaning winds, temperatures and humidity are ripe for fire danger — as firefighters deal with blazes already burning in California’s wine country and in the Los Angeles area.

The threats include a “remarkable and dangerous” Santa Ana winds event in Southern California — perhaps the strongest this season — that is expected to bring gusts of 60-70 mph in the valleys and up to 80 mph in the mountains from Tuesday night into Wednesday, the National Weather Service in Los Angeles said.

Meanwhile, Kelley said CampCalNOW has attempted to reach out to impacted members but has only managed to speak with a couple park owners.

“It is just difficult when people are either moving around due to numerous evacuations or dealing with an influx of guests at their parks,” she explained.

The park owners she has gotten a hold of say that they are having a difficult time maintaining communication with the campers that were forced to evacuate from their parks.

“As the fires have grown, campers may have been evacuated to one area and then forced to move again once that area was evacuated,” Kelley said. “It is a real challenge for park owners, because a lot of the campers left things behind and they need to stay in contact so that they can reenter the park once the fires have passed to collect their items.”

Kelley noted that the San Francisco/Petaluma Kampgrounds of America (KOA) in Petaluma, Calif., has been acting as a base camp for emergency personal in the area. The park’s owners also operate a petting zoo at the campground, so Kelley said the park will also take in animals.

“They have a lot of space at the park, and they typically host evacuees, emergency personnel and even animals in situations like this,” Kelley said. “They stay very busy, but it is great that they open their doors to everyone.” 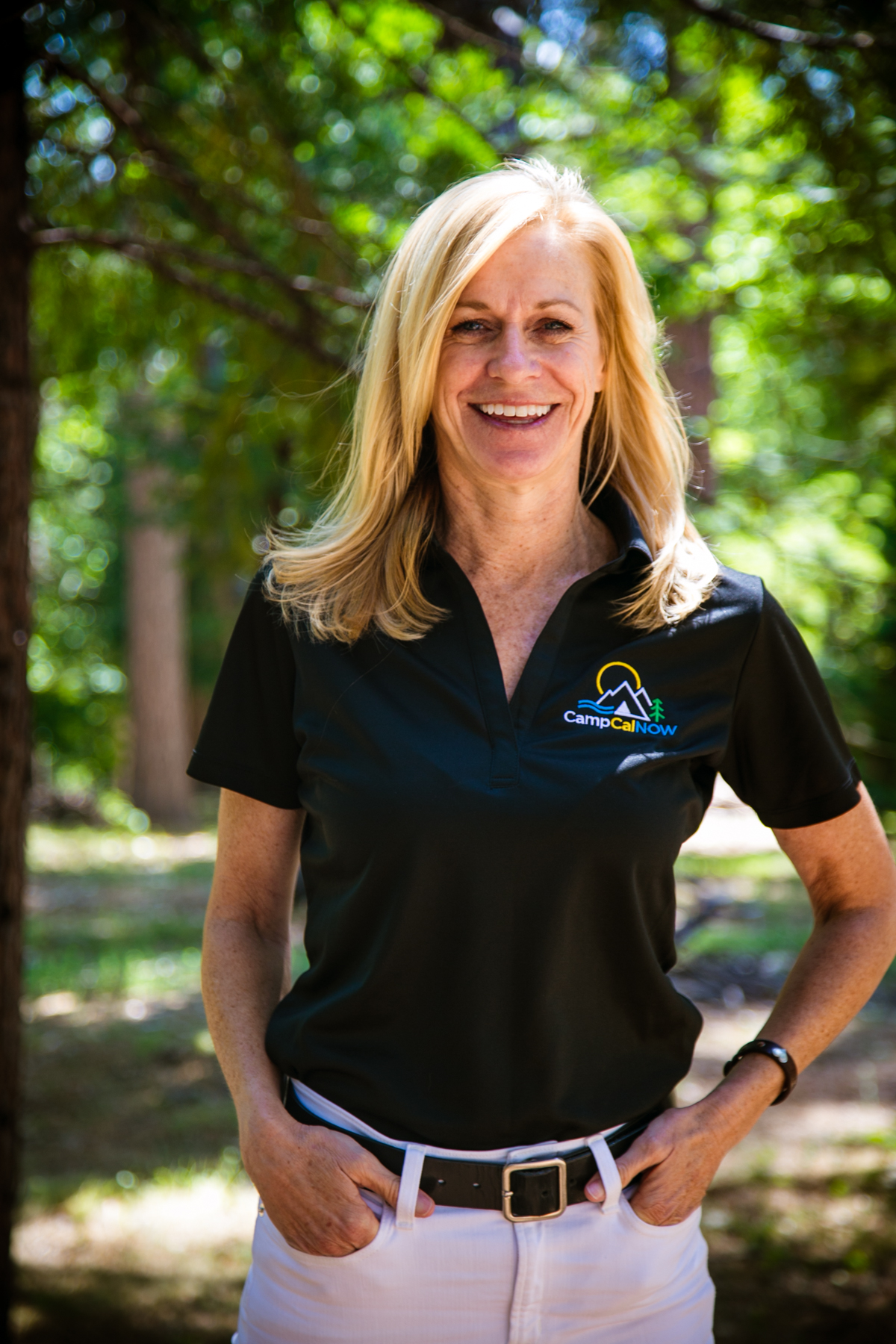 A statement on the park’s website reads: “Our camping resort is not affected by PG&E blackouts or the Kincade fire. As of now PG&E does not have our location listed to be a part of the power shutoffs. We will keep monitoring the PG&E shutoff notifications.

“We are full through Sunday,” the statement continued. “The easiest way to see if we have availability is on our website. Being we are filled to capacity and cannot handle the additional traffic; our dump station is currently closed. Valero in Rohnert Park commerce/expressway has an open dump station. Our hearts go out to everyone being evacuated. Stay safe.”

Manager Bobette Bowling, at Flag City RV Resort in Lodi, Calif., a park with 180 full-hookup sites located in northern California between Sacramento and Stockton, said park officials are seeing an impact – not so much from the imminent threat of wildfires, which are still a hundred miles away, but from RV owners needing to escape the region’s power outages and more distant flames.

“Two weeks ago, the headline in the Lodi newspaper was ‘Lodi will not be affected by the power outages,’” she said. “That is when we first started seeing the impact from the first wildfires that happened. Everybody started calling us and wanting to come in because they were all losing their power.

“This week, same thing,” she continued. “Everybody’s losing their power and we are probably a hundred miles away from the fires. A lot of people who are being evacuated have been calling us and we do have probably a half a dozen evacuees here right now.”

Kelley said park owners can have difficulty getting campers back into their parks once a wildfire has passed if they don’t have a full list of campers that should be allowed back in.

“Many times, you can’t get back into impacted areas right away without proper ID, and most campers don’t have an ID that has the campground’s address listed on it,” Kelley explained. “So, if a park owner doesn’t have a proper list of who should be let back in, it can create a lot of headaches as campers try to go back and claim their items.”

Kelley said it may behoove campground owners to try and begin collecting emergency contact information from their campers.

Overall, Kelley said CampCalNOW will continue to monitor both the impact that the power outages and wildfires are having on park owners.

“Right now, park owners in those areas are feeling overwhelmed and we should hear more as the days go by,” she explained.