Calif.’s Super Bloom Is Driving In Thousands Of Tourists 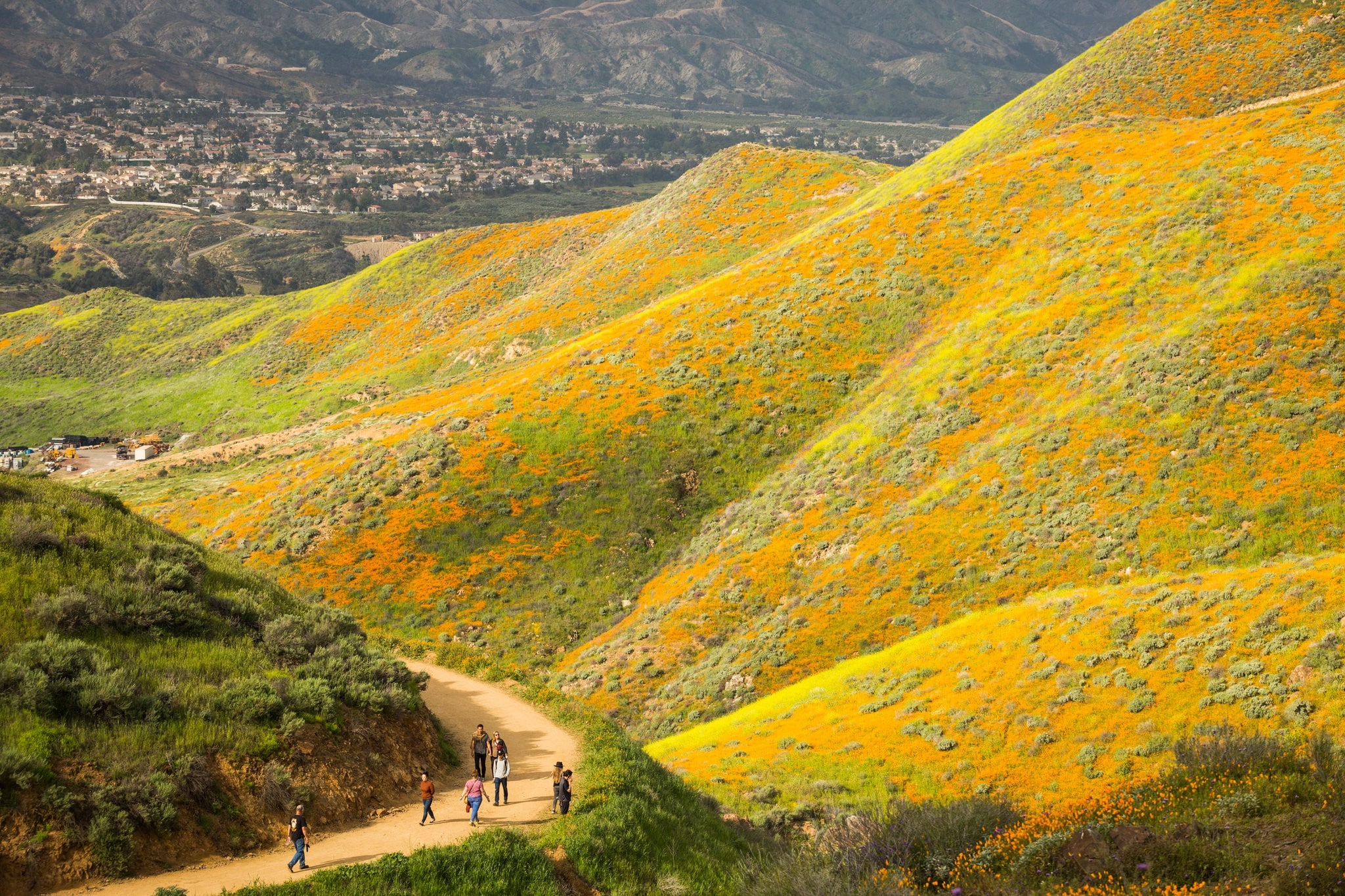 This year
“At the beginning of the year, if you told me this is what we were going to be dealing with, I would have called you crazy,” said Steve Manos, the mayor of Lake Elsinore, a small town in southern California.

He was taking a brief reprieve from dealing with the biggest crisis of his short term in office yet: an explosion of picture-perfect California poppies in the Temescal Mountains, just northwest of the center of town, according to The New York Times.

“The poppy bloom in Lake Elsinore is unlike anything I’ve seen in my 32 years living in Lake Elsinore,” he said. “The flowers are especially vibrant in color, they are numerous and they’re covering the entire mountain.”

The problem for the mayor isn’t the flame-orange poppies themselves, which blossom in the springtime after heavy winter rains follow an extended drought. It’s their adoring, smartphone-equipped fans, who have shown up in droves over the past three weeks, bringing with them horrible traffic and occasionally horrible etiquette when they wander off the trail to pose with, trample or even pick the poppies.

The first week of March, when the buds first turned to blooms, “there were a couple of social media influencers who came out and decided to take advantage of the beautiful backdrop,” Manos recalled. “We saw an explosion in interest and — all of sudden — lots and lots of visitors.” As many as 100,000 over the course of St. Patrick’s Day weekend, to be more precise.