Camp Gulf, Others Sue Over Shutdown of Private Beach

By: Jeff Crider|Published on: May 29, 2020|Categories: Industry News| 0 comments 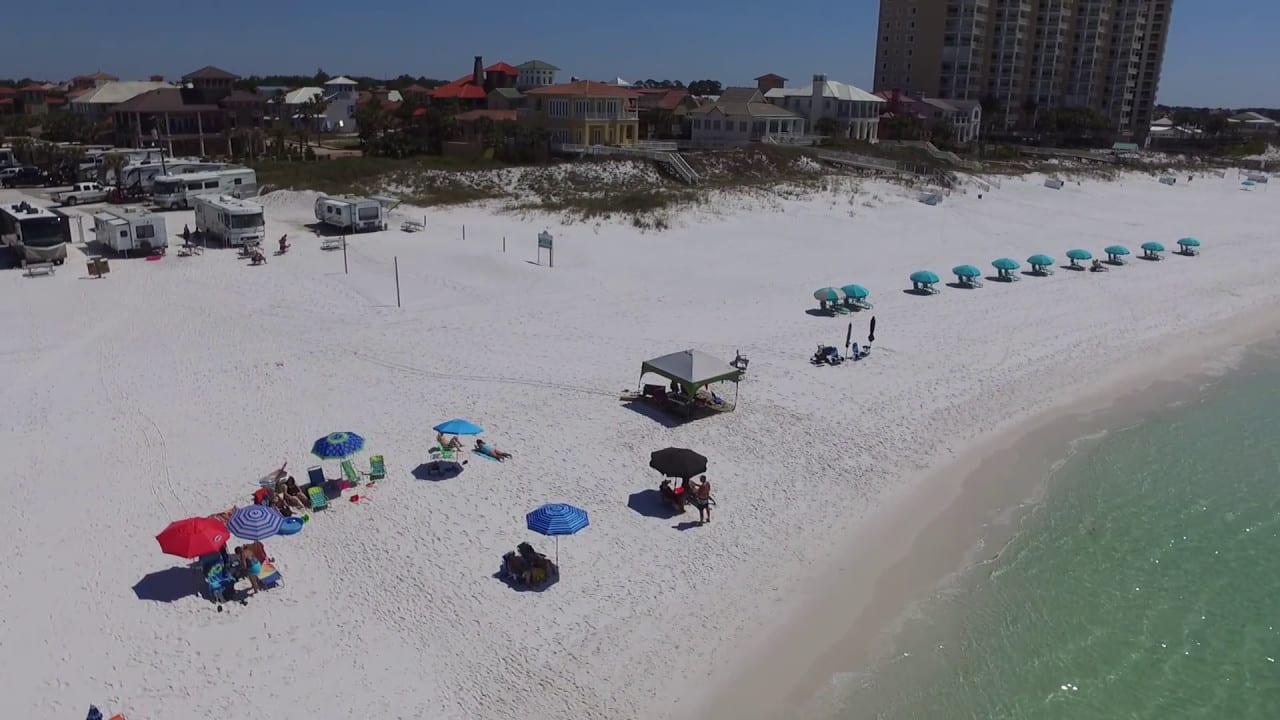 The owner of Camp Gulf is suing county officials over the shut down of the park’s private beach.

Several state governors ordered the closure of public beaches last spring to try to reduce the spread of the coronavirus. But do counties have the authority to close private beaches as well?

That is one of the legal issues contained in a lawsuit filed by Miramar Beach, Fla.-based Camp Gulf RV Park and a dozen other beachfront property owners against Walton County and Walton County Sheriff Michael A. Adkinson, Jr., who closed private beaches for a 29-day period, from April 2 to April 30, until the expiration of the county’s beach closure order.

Patrick O’Neill, a managing partner who operates Camp Gulf, estimates that the park lost more than $500,000 in revenue after the county closed the private beach in front of the park. The beach closure also forced Camp Gulf to issue more than $100,000 worth of camping credits to guests for a future visit and an equal amount of refunds, he said.

O’Neill said all of his guests left Camp Gulf when the private beach was closed. Florida’s public beaches were allowed to reopen May 1.

According to the complaint, filed April 6 in U.S. District Court in Pensacola, Walton County officials, “under color of state law, have patrolled and occupied these private beaches and threatened to arrest or fine the plaintiffs with the specific purpose of excluding them from their private property.”

O’Neill said he is not only concerned with Camp Gulf’s monetary losses, but with the violation of Camp Gulf’s constitutional rights as a beachfront property owner.

The complaint, filed by the Tallahassee law firm of Hopping Green & Sams, P.A., notes that Governor DeSantis’s Executive Order 20-60 allowed local governments to only close “public beaches,” which is the term he used in the order.

The plaintiffs further state that Walton County’s actions constitute a violation of their Fourth Amendment right of protection against “unreasonable seizure.”

Corey Dobridnia, a public information officer for the Walton County Sheriff’s Office, said the U.S. District Court has dismissed Sheriff Adkinson from the case. Walton County has also filed a motion to dismiss the complaint.

Kent Safriet, an attorney representing Camp Gulf and the other plaintiffs, said the judge handling the complaint has not yet issued a ruling indicating whether the complaint against Walton County will be dismissed or allowed to proceed.