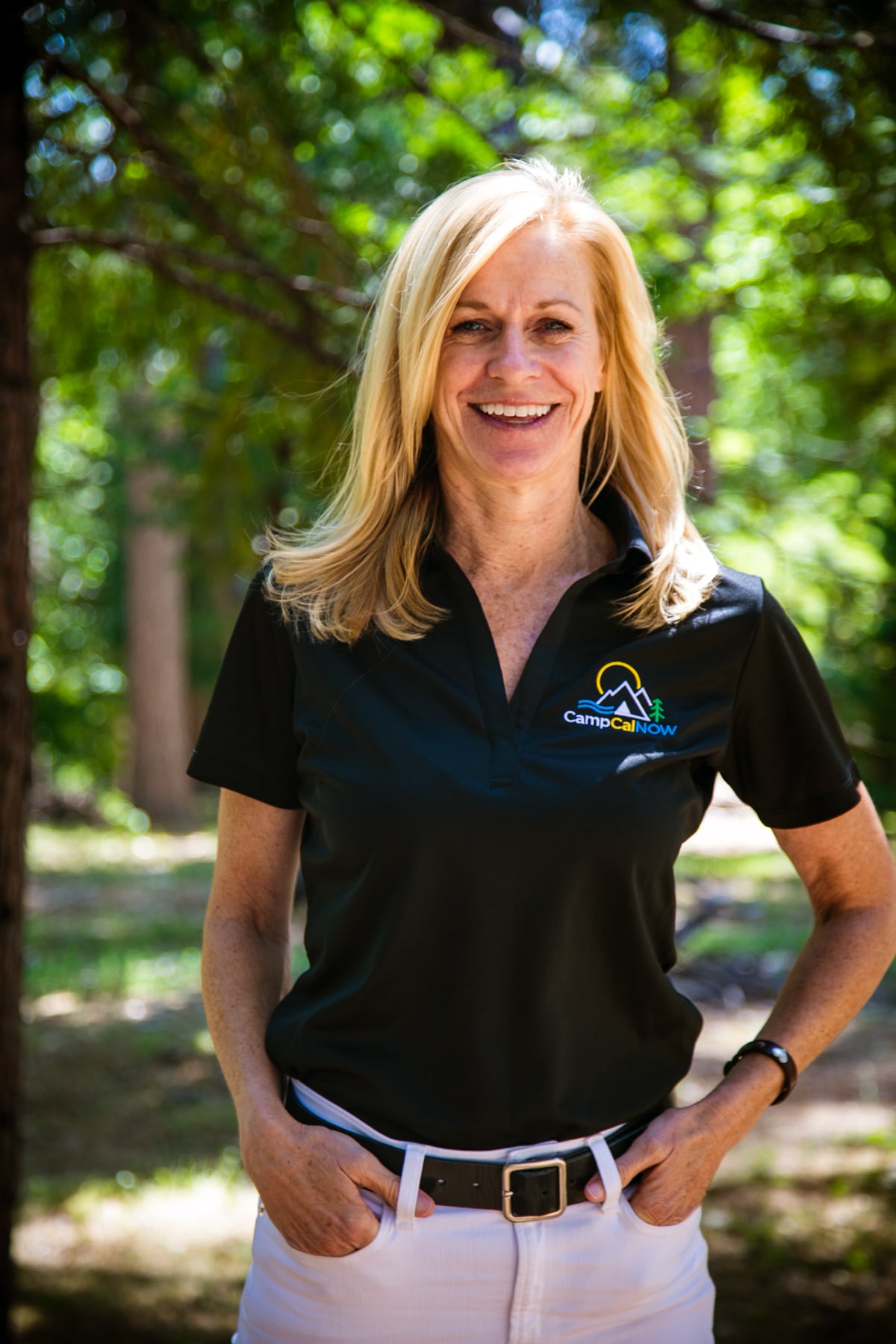 In California, CampCalNOW RV Park and Campground Alliance’s (CampCalNOW) President and CEO Dyana Kelley has had to deal with 58 counties exerting their own COVID-19 protocols, which had direct impacts on private park operators.

This was the case even after June 12, when Gov. Gavin Newsom finally allowed all campgrounds in all counties to open.

“I found that there were a lot of counties that absolutely did not want any tourism at all under any circumstances,” Kelley said. “That was a very difficult thing to overcome.”

California was one of the first states in the country to shut down businesses and clamp down on leisure travel as a way to combat the pandemic. San Francisco Bay Area counties began to shut down as early as March 10, with other counties following suit soon after that.

“I first had to educate the governor’s office on the overall structure of a special occupancy park,” Kelley said. “Most parks have a segment of full-time RV residents and couldn’t just ‘close’ the park. Once they understood that aspect, parks were all allowed to remain open to serve essential workers, full-time RVers and anyone needing to shelter-in-place.”

Kelley said it was around mid-May that California went into the phases of reopening. Newsom initially did not want campgrounds opening until Phase 3 or Phase 4 of his reopening plan. This would have prohibited campgrounds from opening to accept leisure travelers until sometime after Labor Day.

Keeping Californians sheltering in place inside their homes proved to be untenable, however.

By early April, Kelley was already working with Kern County to see if she could persuade local officials to allow private campgrounds to accommodate people venturing into mountain towns like Kernville, which is popular with camping and whitewater rafting enthusiasts.

Despite the statewide shut down, people were traveling to Kernville anyway by late April and early May.

“That first hot weekend, Kernville blew up,” Kelley said. “Public restrooms were closed. The campgrounds were closed. But people were irresponsible. They were urinating and defecating in the streets or next to the bathrooms instead of in the bathrooms. As this civil unrest started, I started working with the counties to see if opening some sectors of outdoor hospitality could help mitigate irresponsible recreation.”

Securing county approval to open campgrounds earlier was a matter of public and health and safety, Kelley said.

CampCalNow worked with a coalition of Kernville area RV parks and river rafting companies and was eventually able to secure Kern County’s permission to open campgrounds with limited occupancy and only to self-contained RVs by early May, several months ahead of Newsom’s initial plan to open campgrounds after Labor Day.

Public pressure to open campgrounds intensified throughout the spring. “As it got closer to Memorial Day,” Kelley said, “people were just clamoring to get out and do their regular Memorial Day trip.”

Despite growing public pressure to escape to the outdoors, some California counties, such as Mendocino County, resisted calls to open campgrounds and other tourist-oriented businesses. But people traveled to Mendocino County anyway, camped illegally, and dumped their black water on the side of the road, left garbage behind and “camped” overnight in residential neighborhoods. Mendocino County finally agreed to allow private parks to operate once the state guidelines were issued but did so with limited capacity. Mendocino County’s decision to reopen was influenced in part by CampCalNow’s outreach efforts, noted Kelley.

Inyo County, which includes the Owens Valley, parts of Death Valley National Park and the eastern slope of the Sierra Nevada Mountains, had also tried to keep its campgrounds closed, but was forced to open mid-way through Memorial Day weekend because of the large number of people who were illegally camping or boondocking along U.S. 395 and other roadways.

“(County officials) were worried about fires,” Kelley said. “A lot of people were having illegal campfires.” 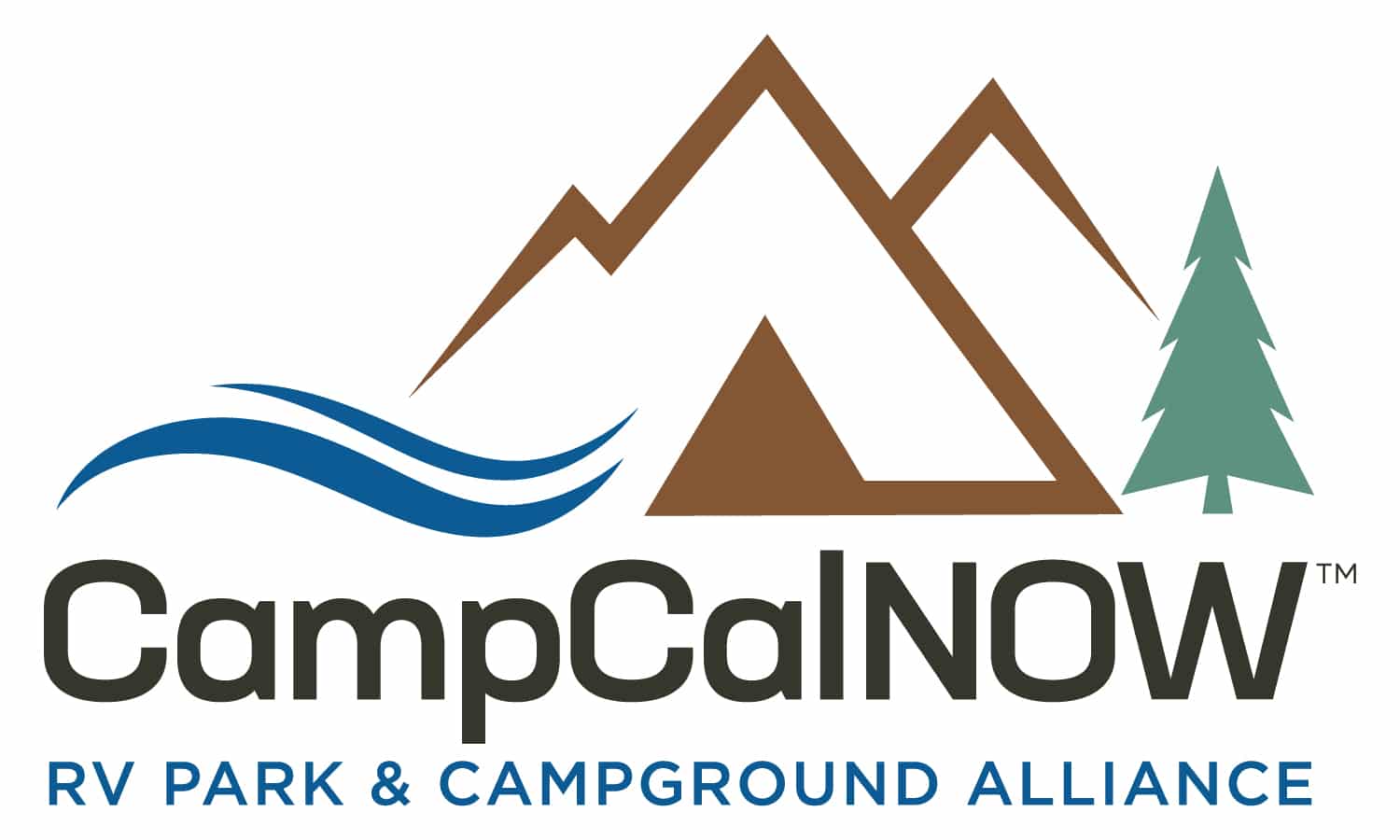 Further north, Mono County, which includes many popular Eastern Sierra travel destinations, including Mammoth Lakes, June Lake, Crowley Lake and Mono Lake, also tried to remain closed but was eventually forced to open its campgrounds on June 5 after the rescheduled opening of the fishing season on June 1.

“It was a challenge to open High Sierra fishing but have no place for anyone to stay,” Kelley said.

While Newsom allowed all of California’s campgrounds to open after June 12, Kelley said he still allowed each county to make the final call as to what they wanted to do. This created a huge workload for Kelley, who continued to work for several weeks to persuade roughly 20 California counties to let their campgrounds open to accommodate leisure travelers.

“We still had to work with county supervisors and try to convince the county health officers that we could open safely and be the voice of the county,” Kelley said.

The challenges were greatest in California’s smallest communities, which worried about not having sufficient healthcare resources to accommodate people who got sick if travelers brought COVID-19 into the county.

Things finally settled down in California after the Fourth of July. By late July, Kelley said, “Everybody is extremely busy and trying to survive an unprecedented summer.”