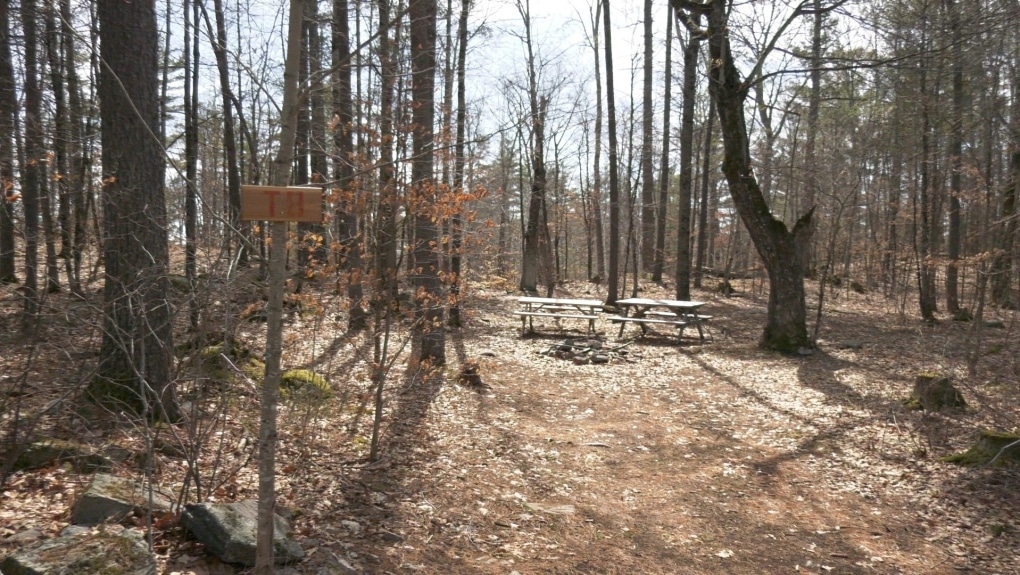 A campsite at the Calabogie Lakeside Camping & RV Resort.

For those looking to book a campsite for the coming spring or summer in Ontario, it may already be too late, according to CTV News.

The demand for camping due to COVID-19 and restrictions on travel is through the roof, with many campsites already making bookings months before opening for the year.

“We’re answering one call, and we’re missing two or three,” says Sylvain Goudreault, the owner of Calabogie Lakeside Camping and RV Resort. He says weekend availability at his campground west of Ottawa is already nearly full until Labour Day.

“I had one lady call me this morning looking to book a site for a week for three campers, and availability was the end of August, beginning of September.”

“If I could have added 100 sites they would have been booked,” Goudreault added.

“It’s absolute insanity, it really is. Good luck getting a site,” says Kevin Callan, an outdoors author known as The Happy Camper, who adds that it’s a problem that stretches past provincial borders. “Every province is having problems, with their reservation systems just crashing.”

Callan says the issue is being compounded by campers who are overbooking campsites in order to get the days they want, then just dumping the rest.

“You can book a campsite for 23 days,” Callan explains. “So they are doing that, and then they are just going for the one weekend they want to, and then paying the penalty fee.”

The experienced camper suggests Ontario Parks needs to up the penalty fees to deter more people from the practice.

Some are even going as far as using bots to buy up popular campsites to avoid missing out on them, and then re-selling them to campers who missed out early in the booking process.

This was being done on a website known as “CampingBot”. In an anonymous written response to CTV News, Camping Bot claims they have shut down their operations as of Monday (March 29) night, citing intense backlash.