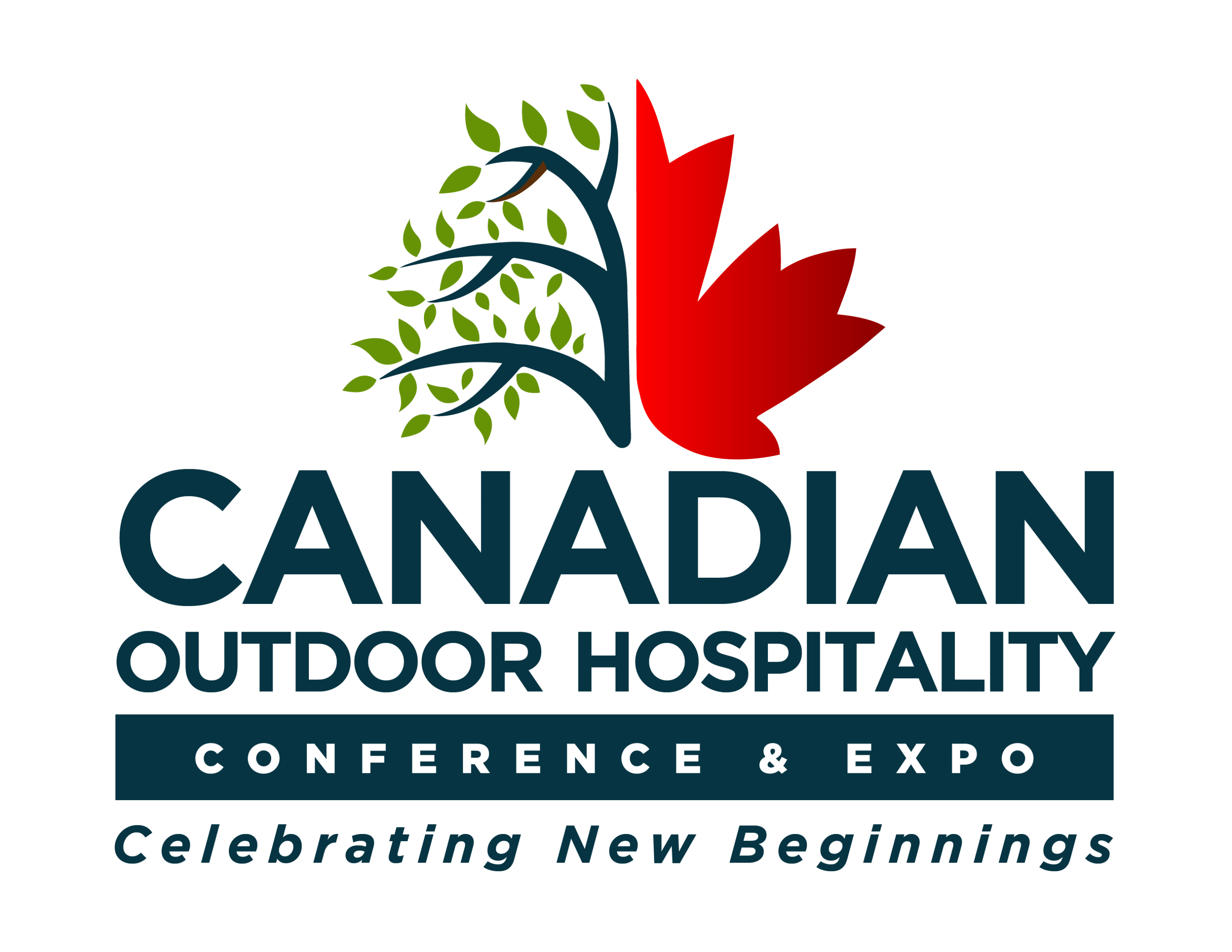 Attendees celebrated during the conference’s final night celebration as CCRVC announced a number of park awards.

Award winners are listed below:

Both vendors and attendees that WOODALLSCM.com spoke with noted that the conference was one of the best virtual events they had attended.

Cara Braeutigam, the membership coordinator for the association, told WOODALLSCM.com that it appeared engagement was high for vendors. Many said they enjoyed the networking opportunities at the conference.

“I’m hearing great feedback from our vendors who are saying it’s the best virtual expo experience they’ve had yet, comparing it with some of the other virtual shows they’ve done in the past several months,” she explained. “The lead generation, and the speed networking, those kinds of things are great facilitators for connecting with attendees.

“I think everybody is chomping at the bit to get back to the ability to meet in person, but I’m definitely having tons of requests from attendees and members saying that they hope even if in-person events come back, or when they come back, that we will do some kind of a hybrid event and continue to offer a virtual component,” added Cara. “Which just increases accessibility and gives more folks the chance to attend both from a financial standpoint, but also in terms of travel, and time away from their business, and things like that.”

Shane Devenish, CCRVC’s executive director, said that he was impressed with the platform that CampCon, an event management company, had created for the conference.

“It was easy to navigate and it was spaced out perfectly,” he said. “Everybody had a half an hour session and then a half an hour to get away or look at some other part of the conference. It was well spaced out and the platform was very functional and easy to move around in.”

Devenish said the association will definitely be looking into making this an annual event moving forward, although it will be up to the association’s board of directors. The association may also look to offer different virtual educational opportunities throughout the year.