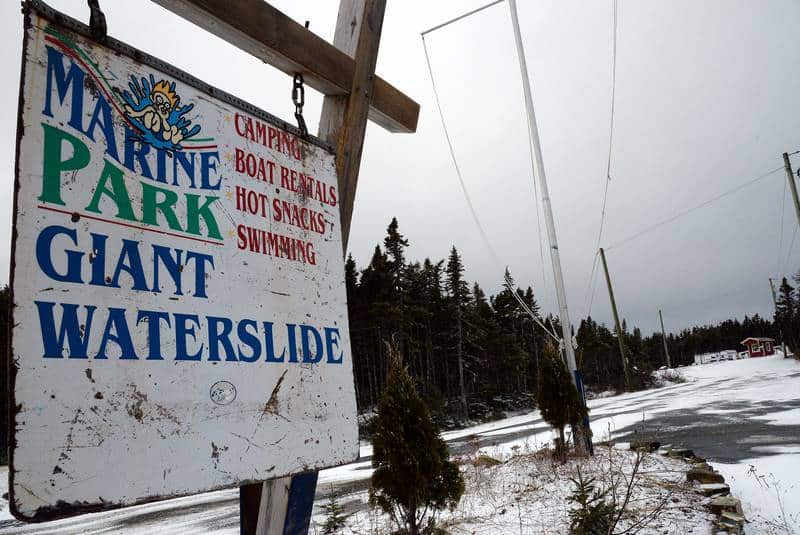 The owner of Marine Park in Pouch Cove says he’s in disbelief after a 500% jump in his municipal tax mill rate. — Keith Gosse/The Telegram

When Dave Snow learned his campground in Pouch Cove faced a 500% municipal tax increase for 2021, he was not alarmed by it as such.

“It was more disbelief,” Snow told The Telegram.

Snow opened Marine Park, located a half-hour drive from St. John’s in the Canadian province of Newfoundland and Labrador, through his company Lakewood Development Corp. in 1997. He initially leased the decommissioned provincial park from the government of Newfoundland and Labrador, but with capital investment ongoing for years, he elected to purchase the land from the province in 2018. The site also has an RV dealership, Parkside RV, handling sales and rentals, and a convenience store with a Liquor Express outlet opened in 2016 at the mouth of the park. Combined, those businesses employ more than 50 people annually.

Snow admits he’s had his share of disagreements with the town council over the years, but by the end of 2020, Snow felt his relationship with the municipality had improved. A large tax bill was settled with late fees waived, and Lakewood Development received permission to proceed with some capital projects.

The 1,100-acre property had a previously assessed value of just under $697,000 and Lakewood was charged at a business tax mill rate of 14 mills. But according to Snow, the town requested a reassessment of his property twice in 2020. The Municipal Assessment Agency subdivided the property, valuing the convenience store at $279,230, a warehouse area at $138,282 and the park along with other buildings and some undeveloped land at $978,636. The new combined value of the Lakewood properties is just shy of $1.4 million. Snow intends to appeal this assessment.

Then in mid-December, Snow received a supplemental 2020 tax invoice that updated him on how the 2021 tax fee structure would apply to Lakewood. The convenience store will be taxed at 14 mills as a general business, the warehouse space at 20 mills under industry uses, and the park at 70 mills as a commercial recreation park. The latter mill rate represents a 500% increase. Snow has not received a tax bill for 2021 from the town, but a quick calculation would suggest Lakewood will be charged almost $75,179. In previous years, Lakewood’s municipal tax bill was about $10,000.