By: Woodall's Campground Management|Published on: May 15, 2020|Categories: Industry News| 0 comments 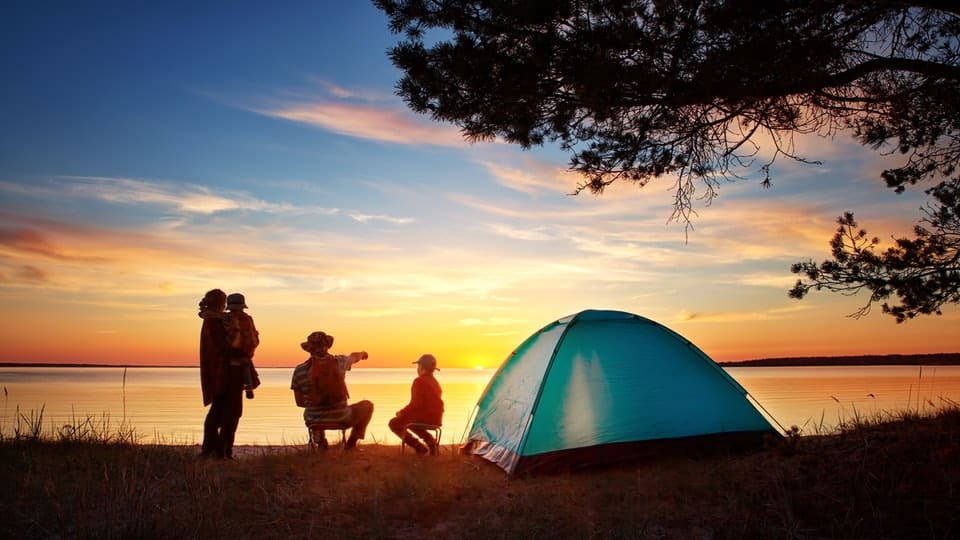 Canadian provinces are sorting out reopening plans as they begin to come out of the COVID-19 crisis.

Provinces have been releasing plans for easing restrictions that were put in place to limit the spread of COVID-19, according to the National Post.

Here is what some of the provinces have announced so far:

Nova Scotia Premier Stephen McNeil announced last Friday (May 8) that there will be no return to school this year. He also said a decision on whether daycares will reopen will be made by June 8. Nova Scotia has eased some public health restrictions, however, directives around physical distancing and social gatherings remain in place. Trails and provincial and municipal parks can now reopen, but playground equipment will continue to be off-limits. Garden centers, nurseries and similar businesses can open, and while golf driving ranges can open, courses will remain closed. Sportfishing is permitted and people can attend boating, yacht or sailing clubs for the purpose of preparing boats for use. Drive-in religious services will be allowed, as long as people stay in their cars and there are no interactions between people.

Quebec reopened retail stores outside Montreal on Monday. Lottery terminals have begun to reopen after being shut down on March 20 with sales moving to online only. Schools and daycares outside Montreal also reopened on Monday, but schools, junior colleges and universities are to stay closed until September. Quebec’s construction industry has been opened and manufacturing resumed operations with limits on the total number of employees who can work per shift. Elementary schools in the greater Montreal area will remain closed until late August. Premier Francois Legault says public health conditions haven’t been met in the area hardest hit by the novel coronavirus, so Montreal daycares will also remain closed until at least June 1. Officials haven’t made a firm decision about what to do with retail businesses, scheduled to reopen May 25.

Ontario is set enter its first stage of reopening next May 19 including lifting restrictions on retail stores and surgeries. The province said workplaces can begin to reopen, but working from home should continue as much as possible. All construction can resume and limits will be lifted on maintenance, repair and property management services, such as cleaning, painting and pool maintenance. Most retail stores that have a street entrance can open with physical distancing restrictions, such as limits on the number of customers in a store, booking appointments and continuing to provide curbside pickup and delivery.

On Saturday, golf courses can reopen, though clubhouses can only open for washrooms and take-out food. Marinas, boat clubs and public boat launches can open Saturday, as can private parks and campgrounds for trailers and RVs whose owners have a full season contract and businesses that board animals. Other businesses and services included in the stage one reopening include regular veterinary appointments, pet grooming, pet sitting and pet training; libraries for pickup or deliveries; and housekeepers and babysitters.

Ontario has previously announced that publicly funded schools will be closed until at least May 31.