By: Ben Quiggle|Published on: May 22, 2020|Categories: Industry News| 0 comments 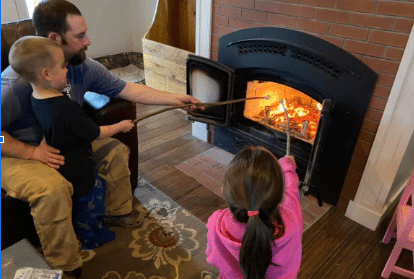 Families participated in the virtual Big Weekend by sharing photos of them hosting camping activities at home.

Moved to a virtual format this year in response to the COVID-19 crisis, Kampgrounds of America Inc.’s (KOA) Care Camps Big Weekend was still a success, according to Jennifer Mercer, Care Camps’ director of development.

Held at the beginning of May, normally Big Weekend allows campers to stay at participating KOA parks on a Friday for full-price and then on Saturday for only $20. With the entire $20 going to fund Care Camps and the support it provides to more than 125 independent summer camps for children with cancer and their siblings.

This year, with many campgrounds still closed or just reopening due to the COVID-19 crisis, Mercer told WOODALLSCM.com that the Care Camps board decided to hold a virtual event instead from May 8-10.

Mercer said the virtual event didn’t have any major technical issues and that the people who participated were really excited about the event.

“The families that participated really loved it,” she noted. “We got some great comments like ‘best time we’ve had staying at home to date’ and ‘what a night to remember.’ And we had people in almost every state in the U.S. and almost every province in Canada who participated, which is cool.”

Unfortunately, due to a logistical snafu, the event was unable to break the world record for the most people making s’mores at the same time, but Mercer said next year, when the event is held back at KOA parks, Care Camps is hoping to try again.

She hinted that there may be a virtual component to next year’s Big Weekend as well due to the success of this year’s event.

“This event was executed in around three weeks with help from dozens of volunteers across North America,” said Mercer. “The technical aspects of the virtual event were quite challenging, but with a full year to plan, it might be easier. We just have to see if there would be demand for a virtual event in an ordinary year.”

Even though some KOA parks were closed and others faced financial burdens due to the current crisis, Mercer said  there were KOAs that held Big Weekend events, including offering a night of camping for $20, with the full amount going to Care Camps.

“That was a pretty big deal,” Mercer explained. “We were  honored that any of our campgrounds would still do that in the face of everything that they’re going through right now.”

Normally, events held at KOA parks during the Big Weekend, like raffles and pancake breakfasts, would raise even more money for Care Camps, but Mercer noted that a lot of those couldn’t take place. Still, some parks found ways to raise money.

“The Gettysburg/Battlefield KOA still offered the discounted night of camping for $20 and then went around to each campsite and asked people to donate money to Care Camps since they saved money on their site,” explained Mercer. “They were also still able to host their annual raffle that supports Care Camps too. 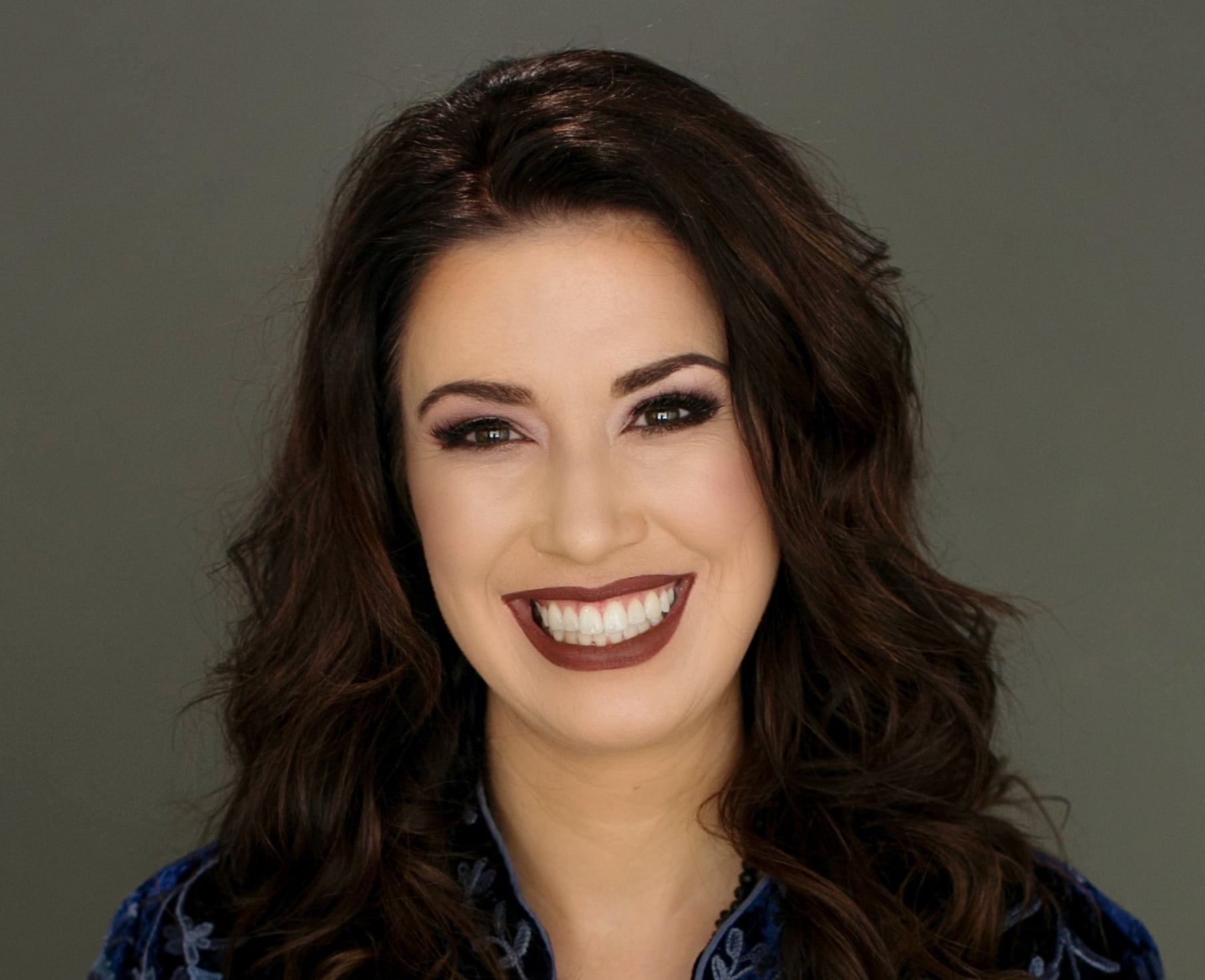 “Right now, I think to me, it means more than ever before that folks are taking time to support Care Camps,” she continued. “Their businesses have been struggling and they’re trying to figure out how to make ends meet, but yet they’re still taking time to make this a priority.”

Other KOA park owners have reached out to Mercer telling her that they plan to still host their fundraisers later in the year.

The virtual event also raised money for Care Camps. Mercer said that each family that registered was asked to donate $10. Care Camps also received other donations during the event.

She added that many of the oncology camps the organization supports have been unable to open this year, but that they still face paying staff members and other costs.

“There are a lot of them that are normally held in August that are holding off on making decisions,” Mercer explained. “And some of the ones in July weren’t going to make any official decisions until June. But a majority of the camps have had to make the unfortunate decision to cancel, and some of them just don’t even have a choice because most of them rent their camp facilities. They are kind of at the mercy of the people they rent from at that point.

“Most of them have paid staff that they’re still having to figure out how to pay,” she added. “And then facilities and office expenses, all that kind of stuff.”

Oncology camps are also hosting virtual events and sending what they call Camp-in-a-Boxes to families that offer them activities they can do at home.

“When they’re doing Camp-in-a-Box, they’re shipping out 150 boxes, so expenses are still there,” Mercer noted. “Obviously, Care Camps is dedicated to funding these camps. That’s all we do is help fund them. And we’re still giving because the camps still have expenses that need to be covered and they’re still doing programming. It just looks a little different now.”

To learn more about Care Camps and how you can give, click here.