Clarity is Being Sought on Maine Dvlp.’s Water Issues 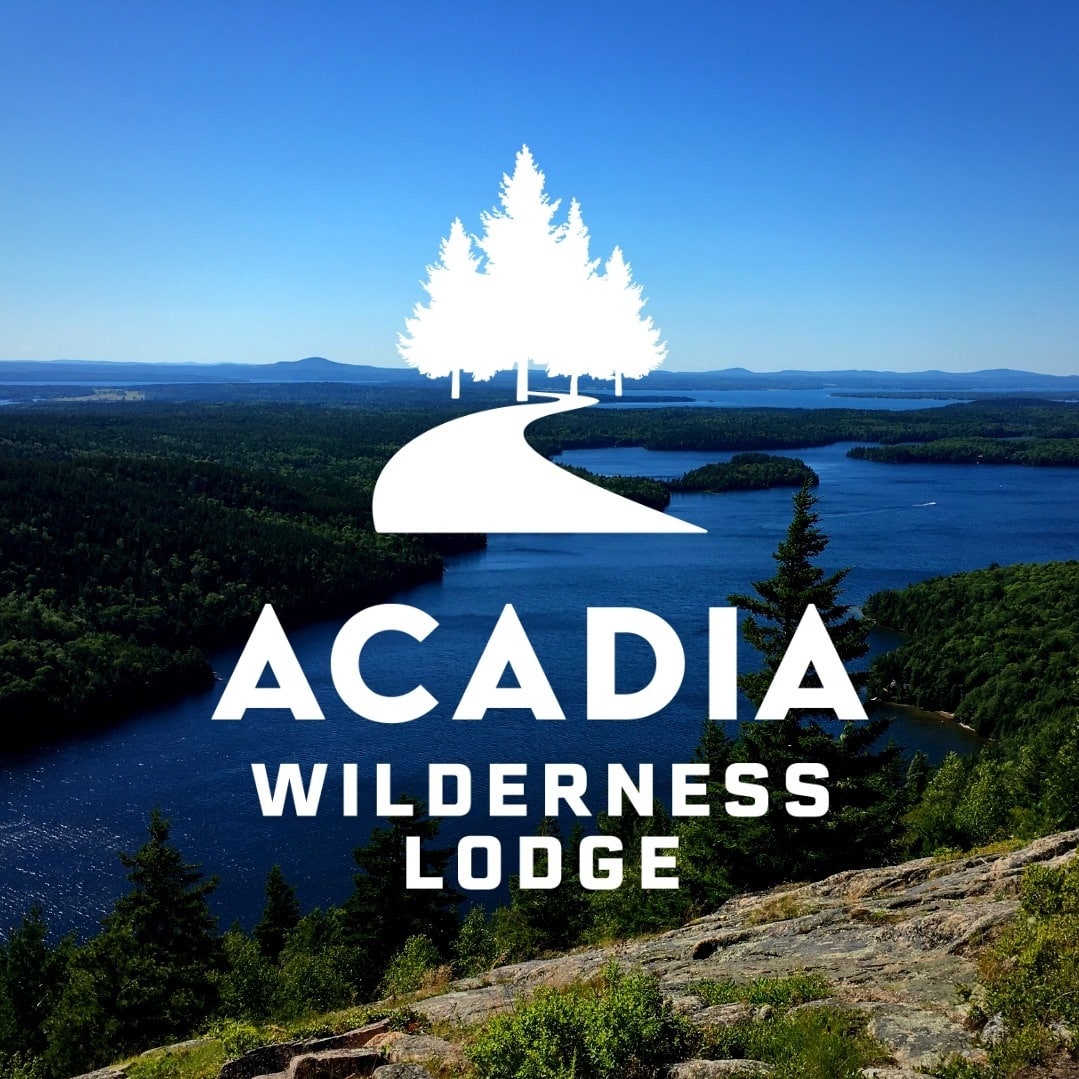 The Tremont (Maine) Planning Board wants an independent expert opinion on whether there is sufficient groundwater to supply the proposed Acadia Wilderness Lodge Campground on Route 102 near Kelleytown Road, according to the Mount Desert Islander.

Perry Lawson LLC and James and Kenya Hopkins have applied for a permit to build the 55-site campground, which would include 37 tents and 18 yurts.

At the meeting on Sept. 28, board members voted to ask engineering firm, Haley Ward, to review the assertions made by the applicants regarding the proposed campground’s compliance with ordinance standards for traffic, septic, stormwater runoff and hydrology. But there is no standard in the ordinance for hydrology, and Haley Ward did not address that issue in its report to the board.

That vote came near the end of a nearly four-and-a-half-hour public hearing in which attorneys and engineers for both the applicants and opponents of the project stated their cases and nearly 20 members of the public expressed their opinions. Most of them said they oppose the proposed campground, with several of them citing concerns about traffic safety.