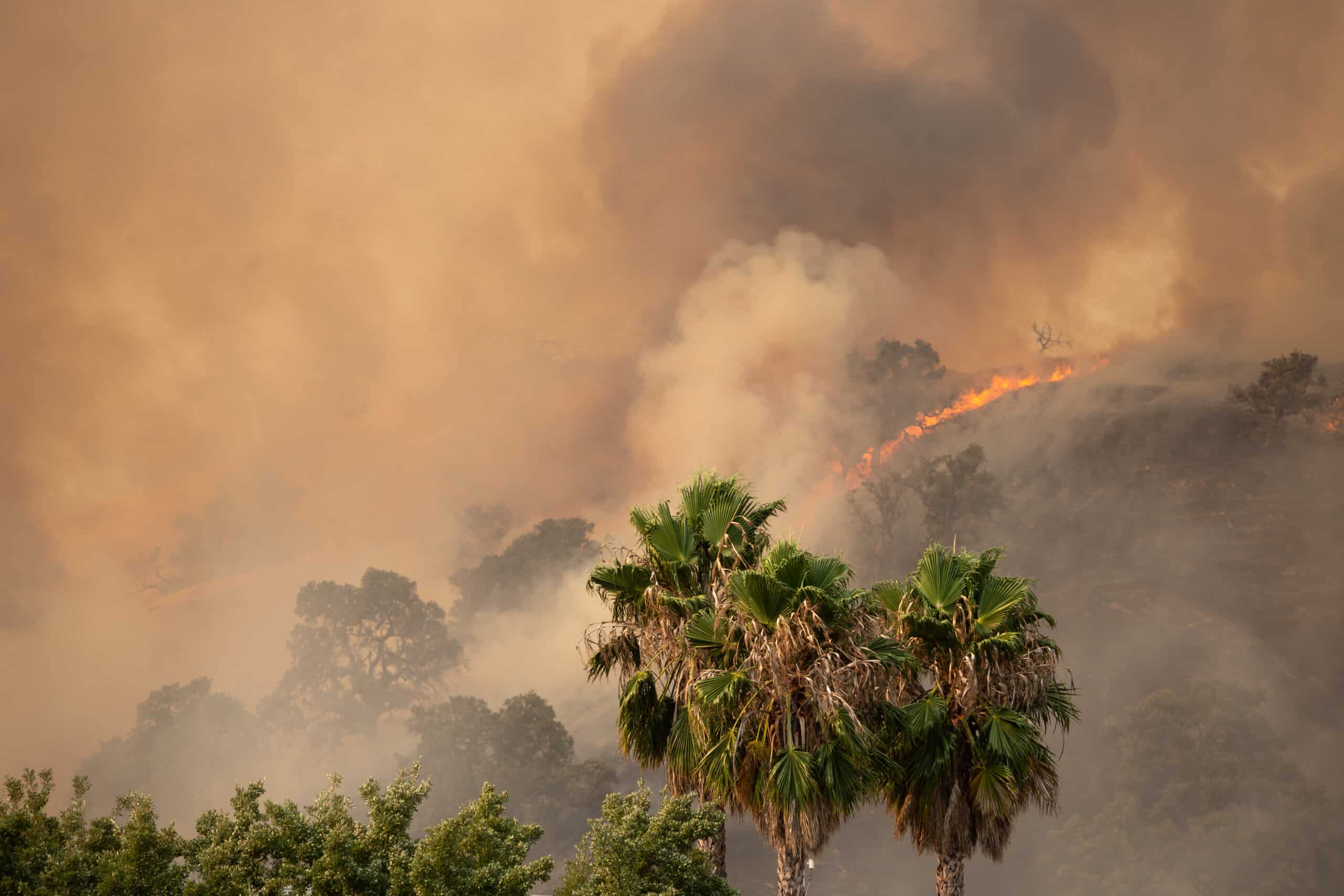 The wildfires devastating California and other parts of the western United States are the worst in 18 years, with vast amounts of thick smoke affecting large areas of North America and even reaching Northern Europe, scientists said Wednesday (Sept. 16), according to CNN.

The fires, which began in mid-August in California and Colorado, are “significantly more intense than the 2003-2019 average for the whole country and the affected states,” according to data from Europe’s Copernicus Atmosphere Monitoring Service (CAMS).

Oregon and Washington have also seen serious wildfires break out since the beginning of September, following recent hot, dry and windy conditions.

Scientists from CAMS, which is part of the European Centre for Medium-Range Weather Forecasts, use satellite observations to track wildfire activity around the world. Fire activity this year in the United States has been “tens to hundreds of times more intense” than the average from 2003 to 2019 across the country as a whole, as well as in several affected states, they say.

“The scale and magnitude of these fires are at a level much higher than in any of the 18 years that our monitoring data covers, since 2003,” said Mark Parrington, a senior scientist for CAMS.

“A good indicator of smoke thickness is aerosol optical depth (AOD). Over the western US, AOD levels have been observed to reach values of seven or above; to put this into perspective, an AOD measurement of one already implies very hazy conditions and potentially poor air quality.”

While the heaviest smoke remained off the West Coast over the Pacific Ocean for several days, according to CAMS data and satellite images, it began to blowback across the United States and Canada in recent days.

Smoke traveled across the Atlantic Ocean to Northern Europe at the end of last week, and is forecast to do so again in the coming days, CAMS said.