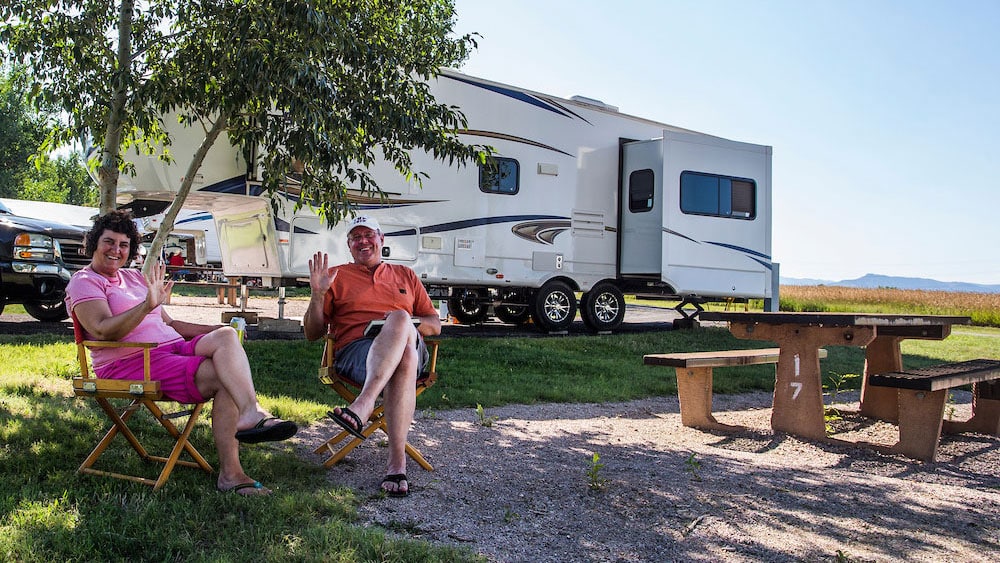 Colorado’s Boyd Lake State Park has received $5.5 million to improve campgrounds that have largely have not been updated since the 1980s, according to the Coloradoan.

The popular park near Loveland has seen visitation grow from nearly 484,000 visitors in 2016 to more than 766,000 visitors last year, despite its campgrounds being closed March 26 through May 13 due to the COVID-19 pandemic.

The funding is part of $20 million in state park improvements under a bill that Gov. Jared Polis recently signed. The money from the state general fund comes from a bipartisan stimulus effort to jumpstart Colorado’s economy through investments in infrastructure projects.

Boyd Lake manager Eric Gray said the park has been planning a redevelopment of the campgrounds since 2015-16. The funding will allow the project to begin. Initial plans include adding 40 to 50 campsites, enlarging sites, and adding full hookups.

“Visitors’ toys have gotten much bigger and so the requirements of campsites have changed since the 1980s,” Gray said.

He said the project is in the planning and design stage and will eventually include two to three phases, depending on how far the funding goes. He said it is hoped construction can begin at the end of summer but that could be pushed back to the fall or early spring 2022.

The first phase could include one-third to half of the 40 to 50 campsites to be upgraded. Gray was unsure when the new sites will open.

Twelve state parks will receive the new funding for projects such as new trails, service buildings, campgrounds and shooting bays.