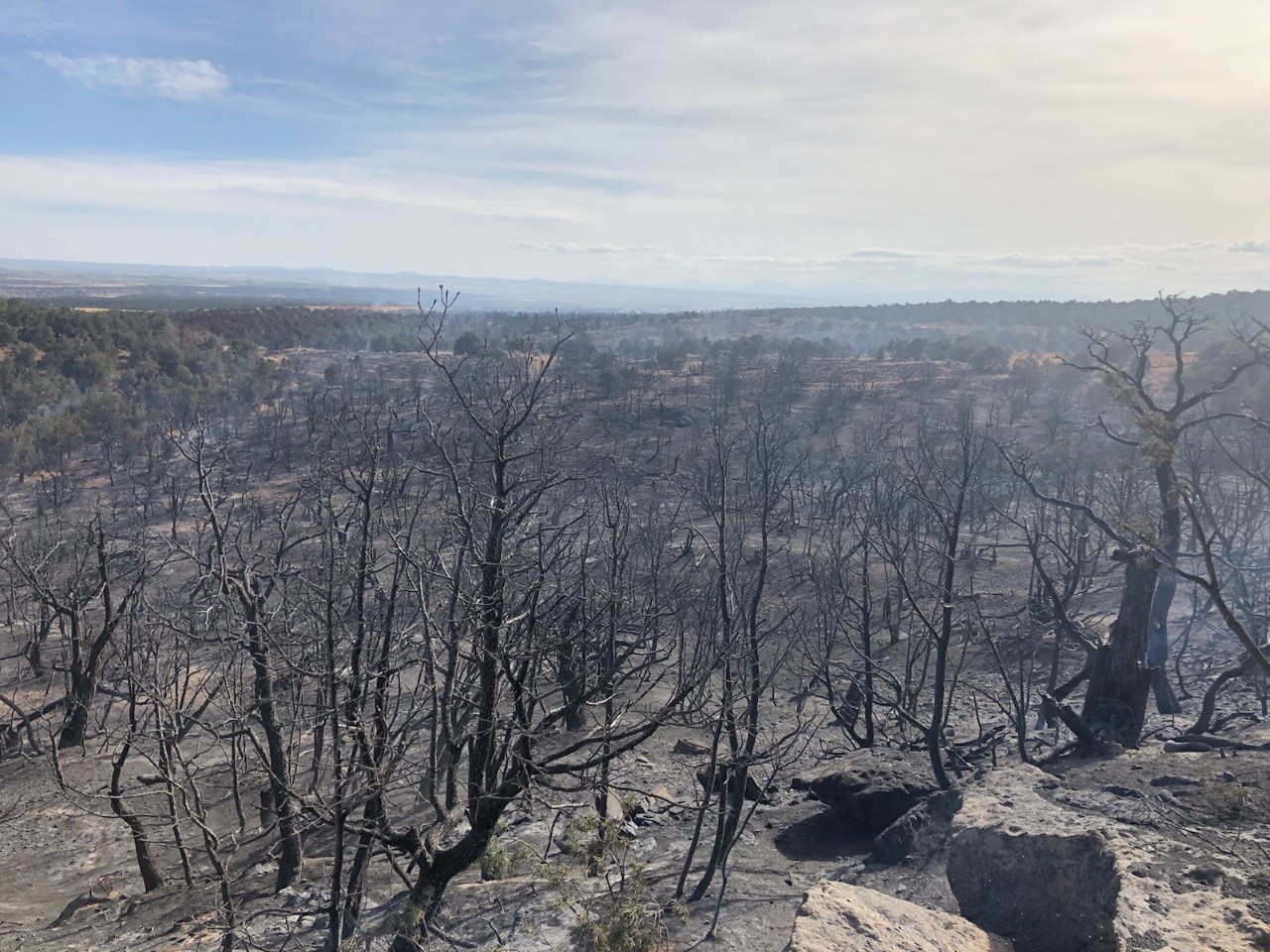 More than a thousand acres have been recently scorched due to multiple wildfires raging across the state of Colorado, with one Front Range blaze prompting residents to evacuate as hot, dry, and windy conditions persist, according to Out There Colorado.

The Spring Fire near Cortez, just west of Goodman point is estimated to have burned 155 acres and is still not contained, according to the BLM Southwest Colorado Fire and Aviation Management Unit.

The Yellow Jacket Fire, located east of Highway 491 and north of Canyons of the Ancients National Monument, has burned an estimated 387 acres.

Officials say the cause is unknown for both of the wildfires. While significant air resources are being used to control the spread, there have been no recent updates on containment.

A vegetation fire burning in Douglas County has grown rapidly to 461 acres, threatening buildings and causing evacuation orders to go into place on Monday (June 29). The fire is now 60% contained, with two large air tankers, two small-engine air tankers, and a helicopter battling the blaze.

While these wildfires are relatively small compared to some of the larger blazes that the state has seen, the risk for rapid growth remains high with strong winds, low humidity, and dry fuels present across eastern parts of the state.