Construction Of $2M Glamping Project In Wash. To Start 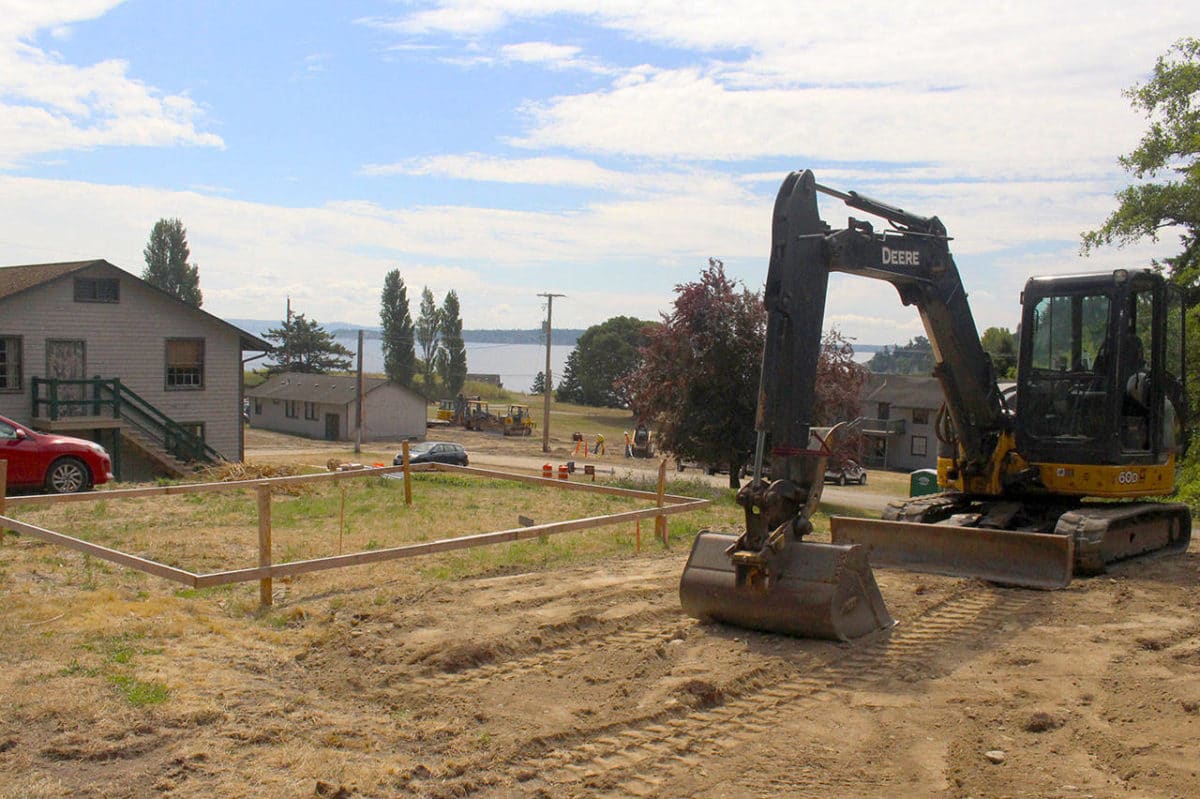 The glamping project — creating luxury camping sites at Fort Worden — has been in development since 2015. It has been slowed by funding, snowstorms and spring holidays in 2019.

The bond approved Wednesday will mark the beginning of construction in earnest. Nordland Construction won the bid to build the camps.

After construction starts, the project should take about 128 days to complete, said David Beckman, director of capitol projects. Beckman said the plan was to begin construction in earnest in September. He expects a March 15 soft opening.

The funds used to pay the bond back after construction will come from the revenue from the glamping sites, said Diane Moody, chief financial officer.

According to preliminary plans in 2015, the sites will cost between $127 and $279 a night, depending on the size and type of the specific glamping site.

In comparison, the cost of present campsites at Fort Worden starts at $25 each night for the upper forest campground and at $35 per night for the beach campground, according to the Washington State Park Reservation system.