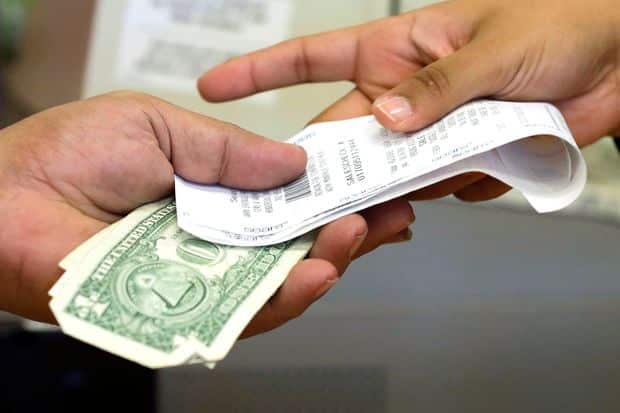 U.S. consumer spending barely rose in August, suggesting that the economy’s main growth engine was slowing after accelerating sharply in the second quarter.

CNBC Reported that the Commerce Department said on Friday (Sept. 27) that consumer spending, which accounts for more than two-thirds of U.S. economic activity, edged up 0.1% last month as an increase in outlays on recreational goods and motor vehicles was offset by a decrease in spending at restaurants and hotels.

Data for July was revised slightly down to show consumer spending increasing 0.5% instead of the previously reported 0.6% advance. Economists polled by Reuters had forecast consumer spending gaining 0.3% last month.

On a year-over-year basis, consumer spending was up 1.4% in the second quarter.

Consumer spending, fueled by the lowest unemployment rate in almost half a century, has been blunting some of the hit on the economy from the White House’s nearly 15-month trade war in China, which has sunk business investment and manufacturing.

But with tariffs on Chinese goods broadened to include consumer goods, there are fears that spending could slow. There are also worries that weak business investment and sluggish profit growth could constrain companies’ ability to continue hiring more workers, and undermine consumer spending.