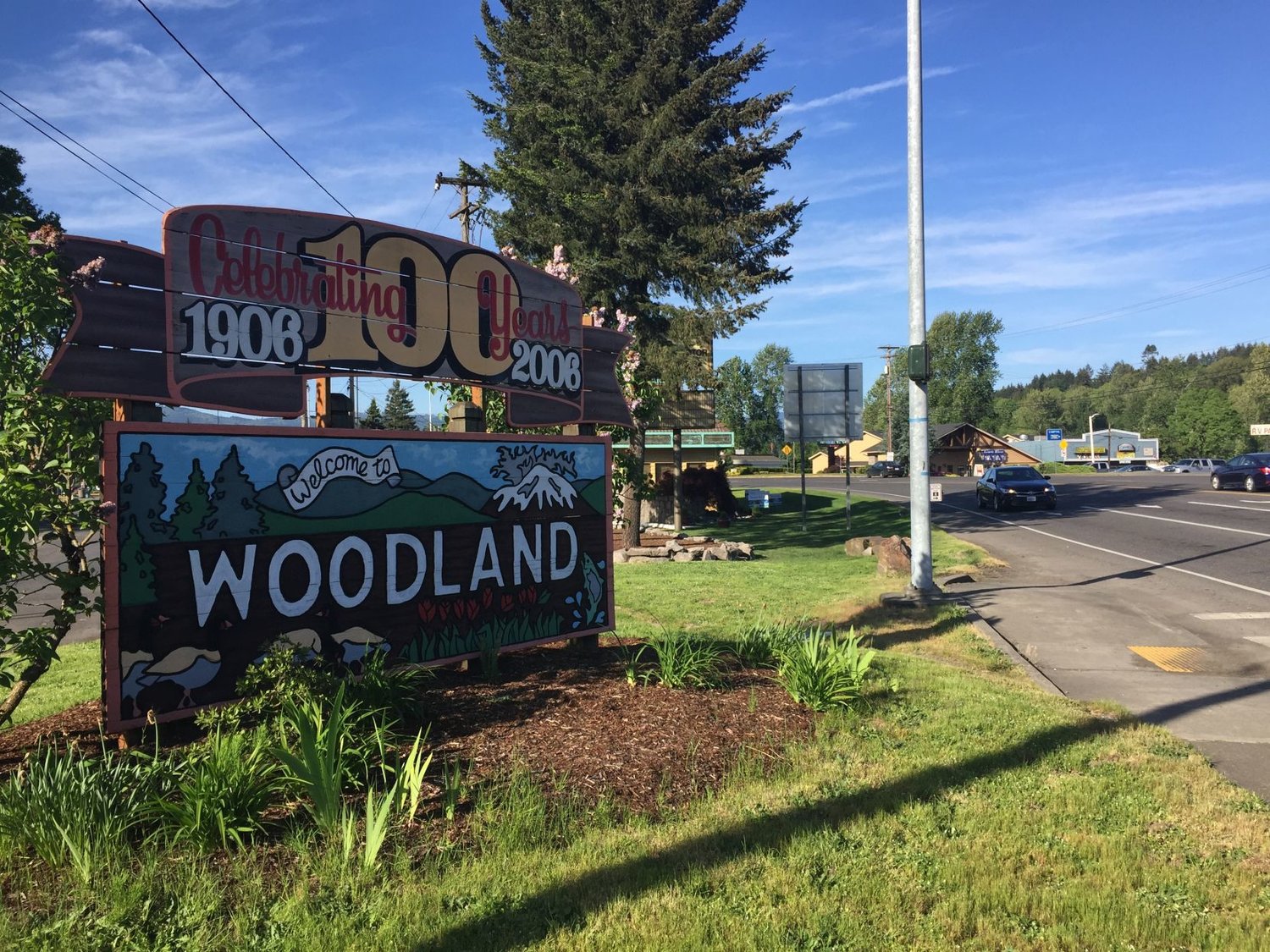 Community members in Woodland, Wash., are concerned an RV park development may bring an increase in crime.

The Woodland (Wash.) City Council voted 6-1 on Monday (July 19) night to reject an appeal filed by multiple residents and local business owners who opposed an RV park going into the Belmont Loop area. A public hearing on the incoming project drew comments from more than 20 people, nearly all of whom opposed the RV park because of the residents they believe it would attract, according to The Columbian.

Councilwoman Carol Rounds was the sole vote against the RV park on Monday, though Mayor Will Finn and several councilmembers voiced frustration that there wasn’t a strong legal basis for them to side with business owners.

“I wish there were more facts that would back me up to make the decision that I truly want to make right now,” Finn said.

Marco Wolfe had originally bought the land near Belmont Loop for use as a storage area. When Woodland changed its zoning laws to disallow storage buildings in ‘highway commercial’ locations, Wolfe modified his business plan to create an RV park. The park would include utility hookups for 67 vehicles along with two buildings for restrooms and other facilities and a pad for temporary food vendors.

The public hearing and legal questions about the RV park were evaluated by Joe Turner as the basis for the City Council decision. Turner is a municipal hearing attorney based out of Gresham, Ore., who was contracted by the city to work as the hearing examiner.

In his hearing report to the council, Turner said there is no evidence that the RV park would bring in excessive calls to police or be incompatible with other businesses in the location. Outside of those two factors, Turner wrote that the city had no legal standing to reject the proposed development.

Turner and multiple councilmembers said that ruling against the development due to public opposition or fears about potential RV park residents could be overturned in state court.

“I must have torn through every line of that thing, trying to find some kind of verbal loophole that I could use,” Councilman Dave Plaza said of Turner’s report. “Unfortunately there wasn’t.”

The managers of three of the closest RV parks also submitted letters opposing the development. Management from Columbia Riverfront RV Park and the Lewis River Country Store and RV Park said the proximity to I-5 would keep the park from becoming a high-quality location, which would attract more drug users and dangerous residents.