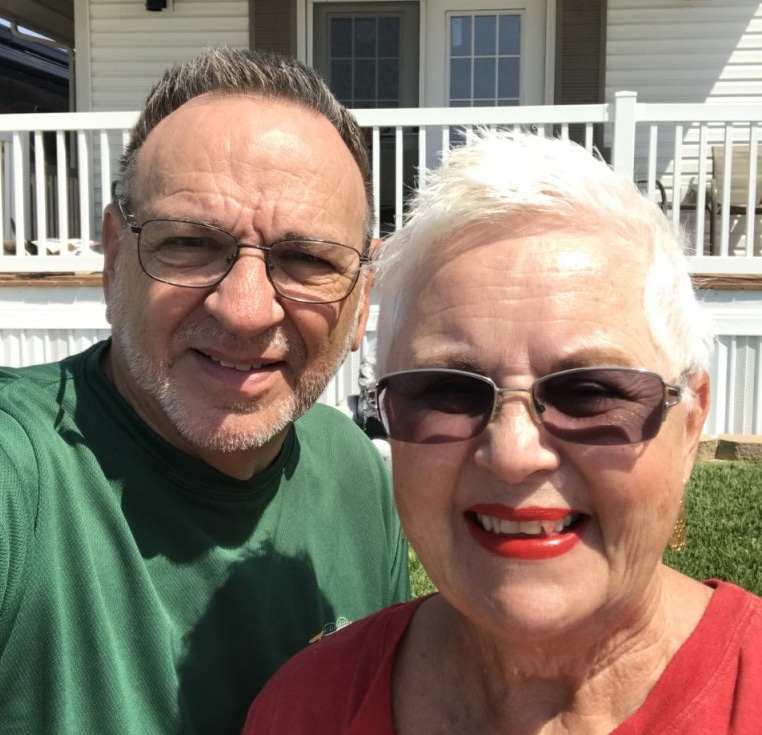 Tom and Louise Butler are Winter Texans who live at the Sandpipers Resort RV Park in Edinburg, Texas.

Should they stay or go back home? That is the question plaguing many Winter Texans who are changing their travel plans this spring due to the coronavirus pandemic, according to easttexasmatters.com.

The 100,000 seniors who relocate to South Texas from throughout the United States and Canada every fall usually leave in early spring before Easter. But with COVID-19 spiking in many northern cities and towns, many seniors say they feel it’s safer to be in south Texas and they are hunkering down and could be staying a while.

“We’re staying put for as long as we can,” said Louise Butler, 73, a retired educator and author who along with husband Tom — also 73 — winters at the Sandpipers Resort RV Park in Edinburg, Texas.

Normally, the Butlers would be starting to wrestle together their belongings and preparing to depart in a few weeks back to their home in St. Louis, Mo., or to travel to be with grandchildren scattered throughout the country. They admit they usually stay later than most Winter Texans, but this year they could need a new moniker because they might be here well into the summer months.

“We usually don’t leave until the first part of May, but now there is no date-specific, at all. We’re going to be staying here as long as the quarantine is the best policy for the country,” Louise Butler told Border Report this week via phone.

Her gated RV trailer park, like most in south Texas, is closed to nonresidents and caters to senior citizens, whom health officials say are among the most vulnerable during this COVID-19 pandemic.

One of the Butlers’ neighbors is also staying but without his wife who left for upstate New York several weeks ago on a family mission. Her potential exposure to the deadly virus, which is particularly prevalent in New York, forced the couple to make the difficult decision that he would stay in south Texas and she would remain in New York so she wouldn’t unnecessarily expose anyone in south Texas, Louise said.

Looking out for one another in this close-knit community where the trailers are tightly spaced, is essential at this time.