Crystal Lake Campground Is Working To Save Homes 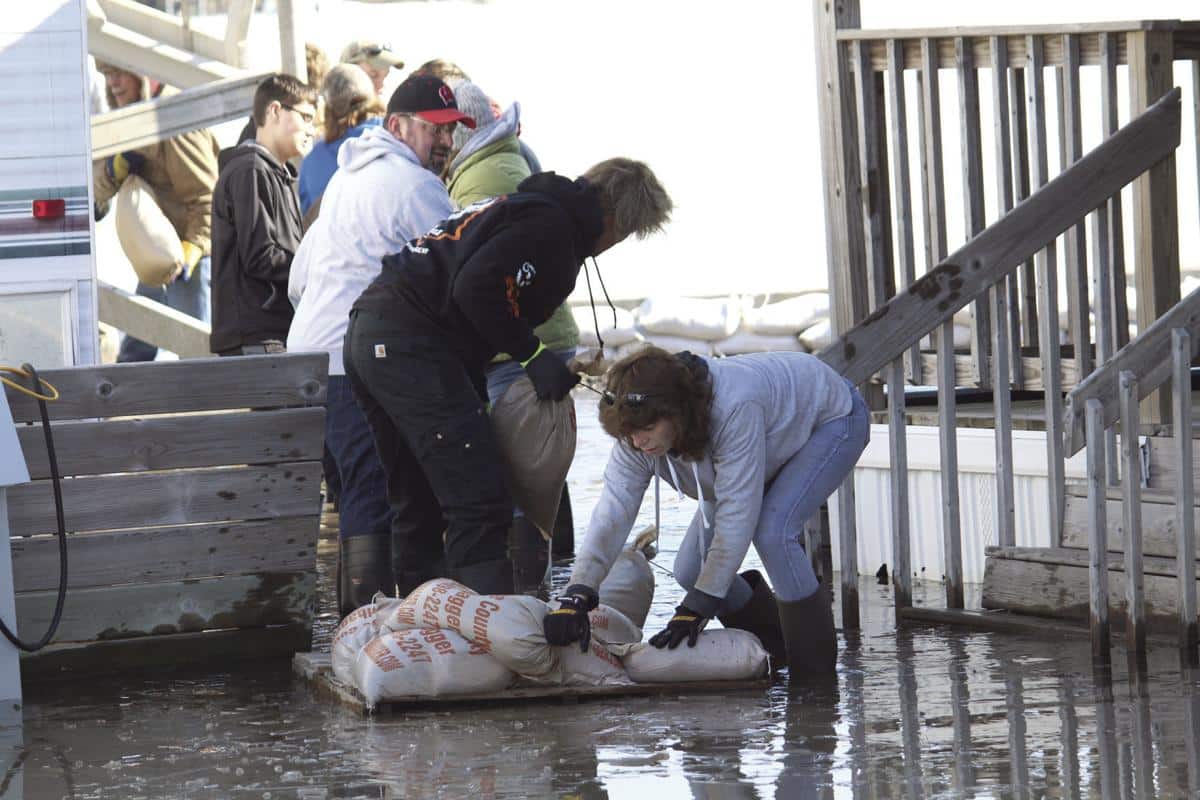 Many of them came out on Saturday (March 23) to finish laying sandbags around the shore of Crystal Lake. The flooding from March 14 has left dozens of homes flooded and seven residents displaced.

Crystal Lake General Manager Alicia Bodenschatz said they began evacuating people around 10 p.m. that Thursday night. By 5 a.m. March 15, the shoreline was breached and began flooding sections of homes. Power is still shut off in sections of the campground.

She said there are no estimates at this time for the cost of the damage to the property or to homeowners as they will have to wait until the water is gone.

So far the campground is working to pump out areas of water around the clock and pumped out around 120,000 gallons of water from the pond to prevent further flooding. However, with ice still being on the lake, Bodenschatz said the water will likely continue to rise.