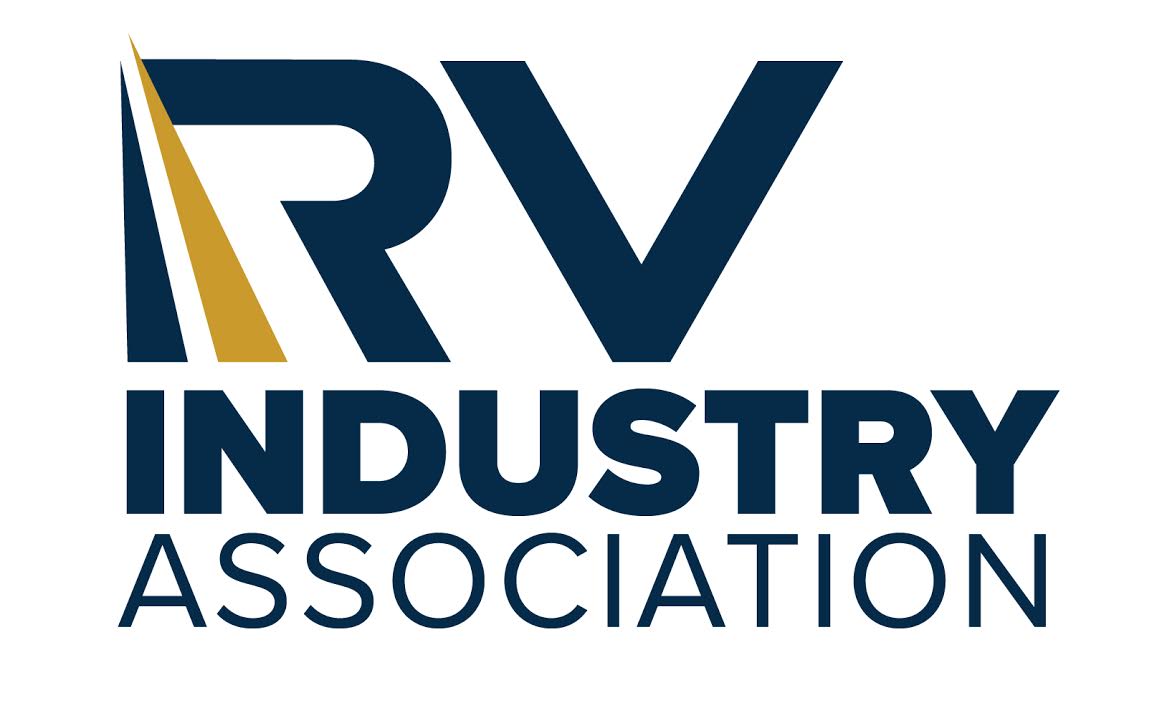 RV wholesale shipments are expected to surpass 400,000 units by the end of 2019 and then see a minimal drop in 2020, according to the latest issue of RV RoadSigns, the quarterly forecast commissioned by the RV Industry Association (RVIA) and authored by independent RV industry analyst Richard Curtin, director of Surveys of Consumers at the University of Michigan.

Curtin sees the slight decline in RV shipments being moderated by continued favorable trends in wages, jobs, inflation and interest rates. The positive factors will be clouded by consumer uncertainty about economic prospects due to policy issues such as tariffs and regulations, as well as political concerns that include the impeachment and a presidential election. Continued strong growth and lower inflation could push wholesale shipments toward the top of the forecast range while economic growth below two percent and sliding consumer confidence could lead to shipments in the lower end of the range.