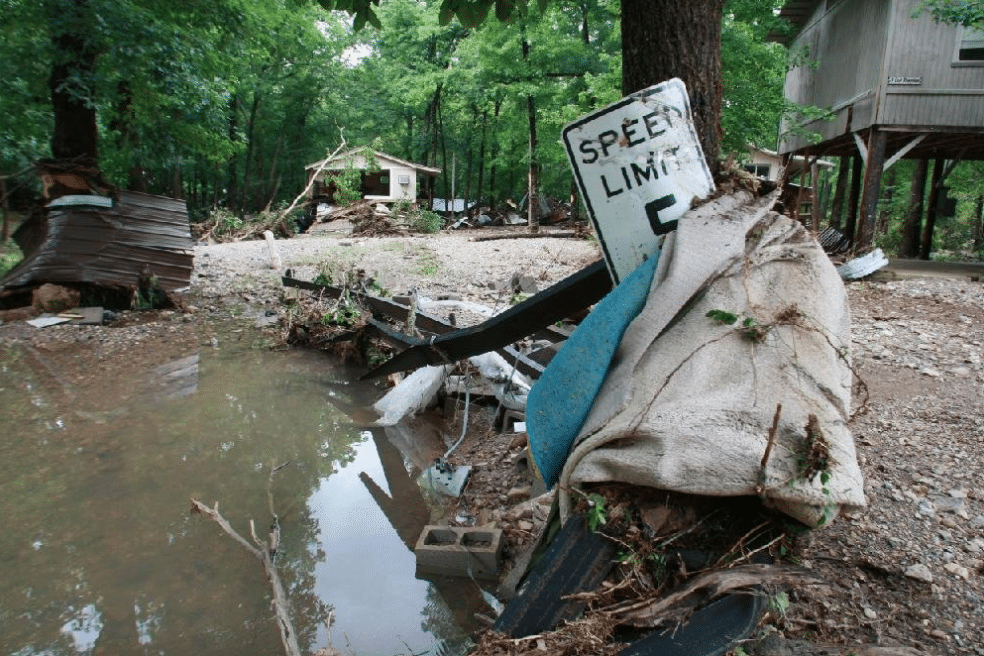 Ark._flooding.png
Nine years after 20 people died in a flash flood at the Albert Pike Recreation Area in Arkansas, the U.S. Forest Service is considering reopening the area to overnight camping, according to the Arkansas Democrat Gazette.

The forest service says it will conduct an environmental analysis to determine the future use of the recreation area, which is in a remote and rugged section of the Ouachita Mountains in Montgomery County.

There will be several opportunities for public engagement, according to a news release. The environmental analysis will begin in late fall.

But U.S. Rep. Bruce Westerman, R-Ark., couldn’t wait that long. He held a meeting Tuesday (Sept. 3) at the Glenwood Public Library to hear from the public. About 50 people attended. Several said the park should be reopened for camping, citing family vacations going back generations.

Walker started a Facebook page called “Save Camp Albert Pike.” He also got 1,456 people to sign a petition asking that Albert Pike be reopened to camping.