Delays In Case Of Ill. Park Facing Over 50 Violations 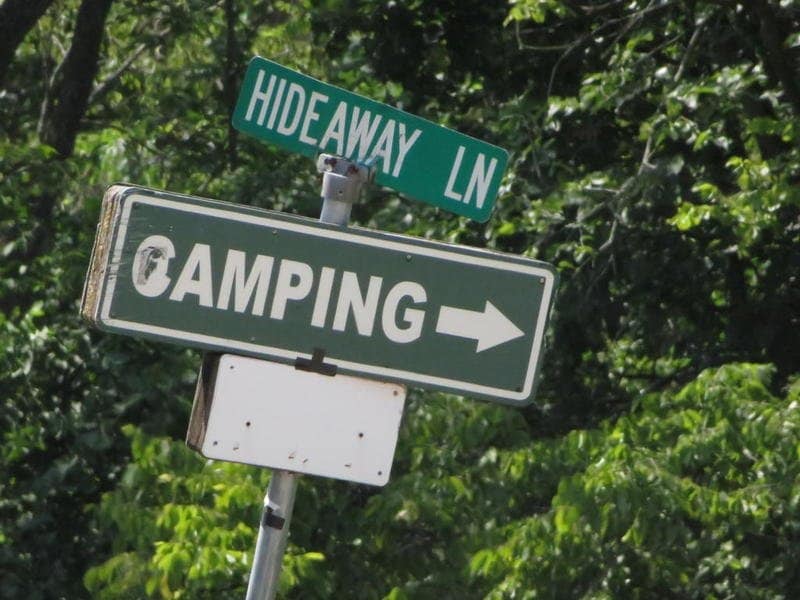 The release of the official results from an inspection of a Kendall County, Ill., campground that faces more than four dozen violations have been delayed, according to KendallCountyNOW.com.

Matt Prochaska, chairman of the Kendall County Planning, Building and Zoning Committee, said the inspection report for Hide-A-Way Lakes Campground, located off Van Emmon Road in Oswego Township, is not yet complete. He said he anticipates the report coming out later in October.

“Unfortunately, this is moving as fast as the speed of government,” Prochaska said.

The update comes after county inspectors cited the campground for more than 50 violations, including 33 inoperable vehicle violations and 29 junk and debris violations.

Prochaska said county inspectors were told by the Kendall County State’s Attorney’s office they had to process the vehicle identification numbers, or VINs, for the inoperable vehicles to not only serve the property owner, but to serve the vehicle owners as well.

He said there is only one code inspector for the county and the case is involving more paperwork than originally anticipated.