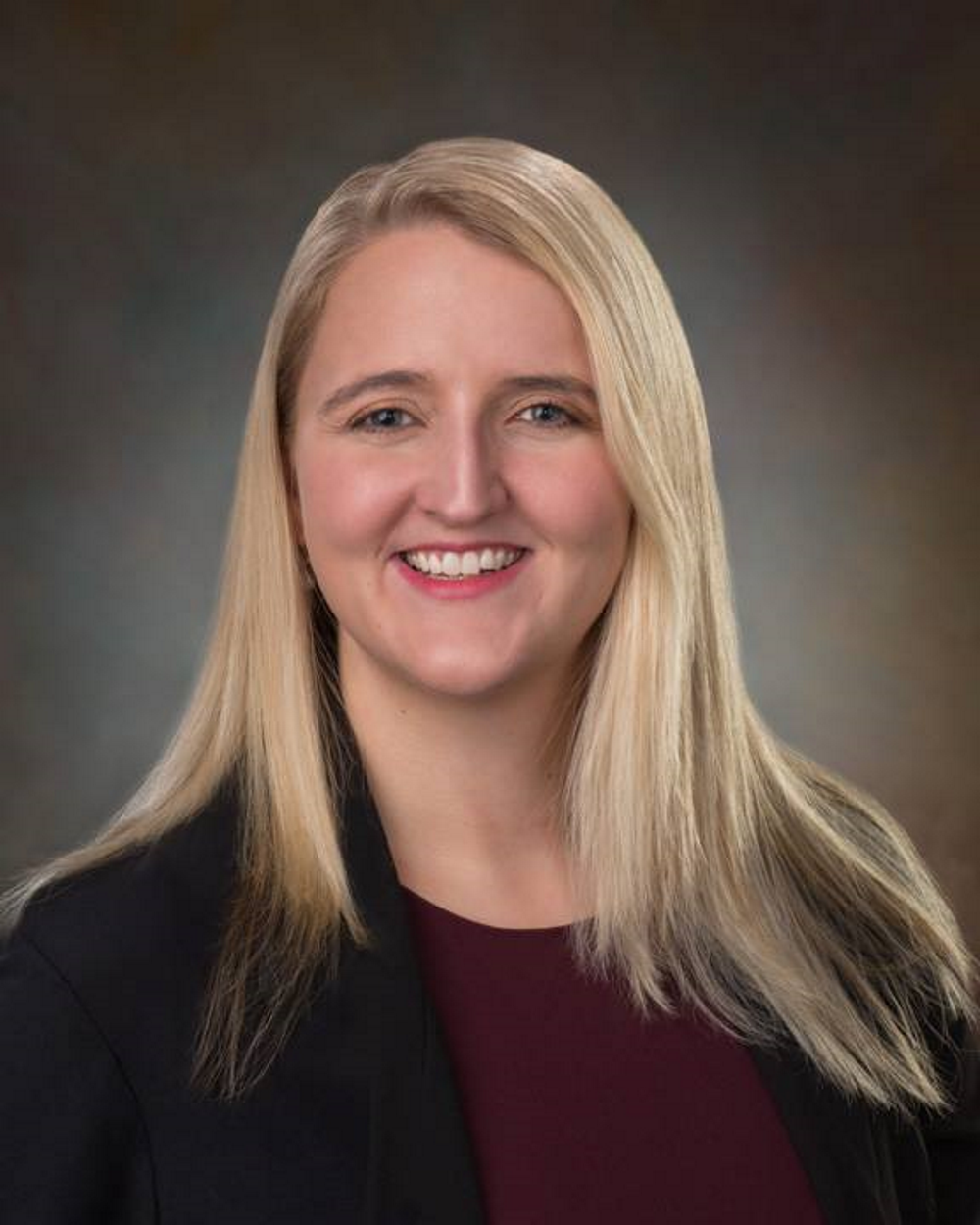 Editor’s note: Christine Taylor, a graduate of UCLA School of Law, is an associate at Towne, Ryan and Partners P.C., a law firm with attorneys licensed in New York, Connecticut, Vermont, Massachusetts, Washington D.C., and New Jersey. Taylor has grown up in the camping industry, her family has owned three campgrounds in both the Kampgrounds of America Inc. (KOA) and Yogi Bear’s Jellystone Park Camp-Resort franchise systems.

In addition to the new cleaning guidelines, restrictions and required spacing between guests, campgrounds and RV park owners have seen old problems arise in new ways during the pandemic, namely those regarding refunds and long-term guests.

As people have changed their plans due to the pandemic and restrictions, campground owners have had to take a hard look at their refund policies. First, the owners had to identify what policies they had in place. Perhaps they only had a verbal policy but could not guarantee their whole staff was telling campers as they booked their reservations. In some instances, they had written policies but weren’t sending them along to the campers when they booked. It is hard (and sometimes impossible) to enforce a policy the person was not aware applied to them.

Next, campground owners had to decide if they enforced the policy. This is where things began to get a little problematic. If a campground owner went against their published policy for “Billy” but not for “Sally” was that an issue? Public relations considerations aside, policies should generally be enforced equally with all guests. If they are not, a campground owner is opening themselves up to possible liability regarding discrimination issues if the person treated differently was in a protected class.

Next, came issues regarding the restrictions imposed by each locality. If your municipality or state required you to keep certain amenities closed, could you charge the same amount for their stay?  Typically, the answer appears to be yes; you don’t charge less when something is out of order generally, and apartment complexes did not charge less rent when their pools and gyms were closed. However, there are always public relation issues to consider. Again, if you offered a discount it is safest to offer a discount to everyone.

However, the biggest issues came when discussing long-term and seasonal guests. These campers mostly prepaid for their season with the campground. When campgrounds were forced to delay opening, the seasonals reacted negatively, holding the campground owner responsible for something the government had put into place. Did the campground owners offer refunds? Discounts? Were they obligated to do so? As with most things, the campground owners first had to look at their seasonal license agreements. Hopefully, they had made it explicitly clear that there would be no refunds. Typically, a seasonal site comes with winter storage and a heavy discount on the overnight rate. As such, seasonal guests are expected to pay in advance and are almost never given a refund. But if a campground’s paperwork was not explicitly clear, then they had trouble enforcing these policies.

Some campground owners had to deal with their seasonals reporting them to consumer protection agencies, Attorney General Offices and other governmental and quasi-governmental offices regarding their no-refund policies. Although difficult to imagine, these agencies pursued complaints against campgrounds who could not open in efforts to force them to give refunds to their guests, or discounts for the amount they were closed. Many of these agencies had to be educated on the fact that the campground had provided storage (for free) and such a heavy discount on the nightly rate that even with a delayed opening the seasonal guest still made out ahead.

Ultimately it appears that those who had the best policies were left in the best position as it boiled down to a breach of contract dispute at that point. I would not be surprised if a seasonal guest attempts to take a campground to small claims court over their seasonal fee for this camping season but have yet to have a client’s case go that far. If they did, in fact, get taken to small claims court, the biggest defense again would be to show that you had signed paperwork and policies that were enforced equally with all guests.

Finally, campground owners had to deal with those long-term guests, whose campers were already on their site, who chose not to pay. Again, the first step in many areas was to look at the paperwork. Were you clear about what would happen if your camper did not continue to make payments? If so, we advised people to give written notice of their policies, point the camper to the contract, remind them what would happen, and give a final date to become current before enacting your policy. If the campground was in a state that had more specific statutes regarding the removal of guests, the campground was obligated to follow that statute first, even if their paperwork contained contrary language.

The biggest concern here, was again some municipalities trying to force the campground into landlord-tenant law. This is a more costly venture for those campgrounds that did not have the proper paperwork or policies as they had less evidence to demonstrate that their property was for recreation and not for residency. Further, as many campgrounds had tried to stay open as essential housing, this blurring of lines created complications when they later attempted to remove guests. Campground owners must take special care to remove all guests for the same infractions. If you choose to only enforce your policies selectively, then you are opening yourself up to possible discrimination issues.

Ultimately, the lessons learned are the same that crop up in other seasons, just this time with more frequency.

Take the time now to look at your paperwork and policies, then have an attorney in your state, preferably one familiar with campgrounds, take a look to make sure you are protecting yourself the very best you can.