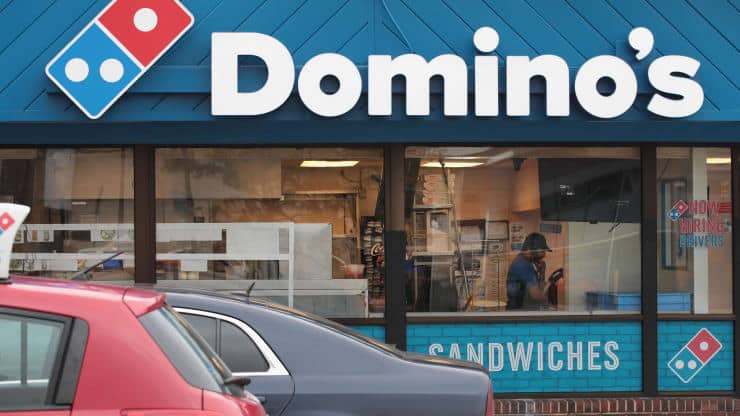 The U.S. Supreme Court denied a petition from pizza giant Domino’s on Monday (Oct. 7) to hear whether its website is required to be accessible to the disabled, leaving in place a lower court decision against the company, according to CNBC.

The decision not to hear the case is a loss for the company and a win for disability advocates, who have argued that if businesses do not have to maintain accessible sites, disabled people could be effectively shut out of substantial portions of the economy.

The decision from the justices was announced in an order.

The case was originally brought by a blind man named Guillermo Robles, who sued the pizza chain after he was unable to order food on Domino’s website and mobile app despite using screen-reading software.

Attorneys for Robles argued in court papers that the Americans with Disabilities Act (ADA) requires businesses with physical locations to make their websites and other online platforms accessible to those with disabilities.

A panel of the 9th U.S. Circuit Court of Appeals sided with Robles, writing that the “alleged inaccessibility of Domino’s website and app impedes access to the goods and services of its physical pizza franchises — which are places of public accommodation.”

Domino’s urged the Supreme Court to review the decision. By declining to do so, the court’s decision on Monday will leave the ruling in place, meaning Domino’s will have to fight Robles’ accessibility claims in court.

Attorneys for Domino’s, backed by a range of business groups, had argued that the ADA does not apply to online platforms that were not envisioned when the law was passed in 1990. And, they said, no clear rules exist for how to make their platforms properly accessible.

Robles’ attorney, Joe Manning, said in a statement Monday that the decision was “the right call on every level.”