Fed Cuts Rates for Third Time, No Promise of Fourth 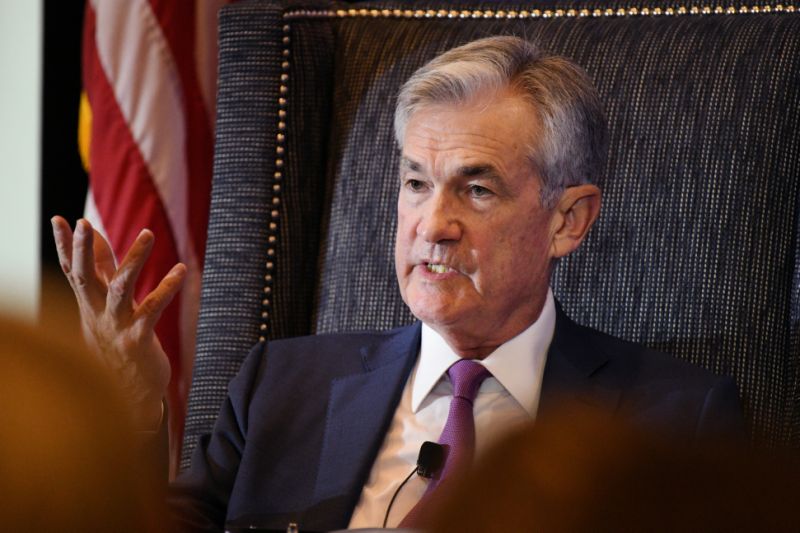 The Federal Reserve cut interest rates for the third consecutive time on Wednesday (Oct. 30), but did not offer clues as to whether or not it will cut rates further.

Yahoo reported that the Federal Open Market Committee (FOMC) on Oct. 30 voted to reduce the benchmark interest rate by 25 basis points to a target range of between 1.5% to 1.75%. The FOMC statement justified the need for another cut by pointing to business fixed investment and exports that appear to “remain weak.”

The statement also notably removed language promising to “act as appropriate to sustain the expansion,” a phrase commonly used by Fed officials after it pivoted from the steady rate hikes of 2018 to the rate cuts in July and September.

The Fed now says it will “continue to monitor implications of incoming information for the economic outlook” in considering future moves.