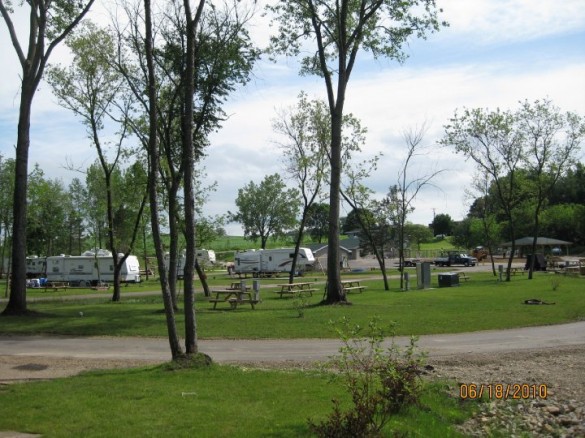 A small-business woman has pleaded guilty to a felony violation of the Clean Water Act for destroying a wetland while building a campground in Dubuque, Iowa.

Elaine Kelly entered the guilty plea Tuesday (March 13) during a hearing in federal court in Cedar Rapids. The 65-year-old acknowledged she discharged pollutants like dirt and rock into a wetland while building the Hoot Owl Hollow Campground and RV Park, which she opened on her family’s land in 2010, the Des Moines Register reported.

Investigators say Kelly ignored orders from the U.S. Army Corps of Engineers to get a permit for the construction project.

Her daughter says the case is a severe overreach by environmental regulators.