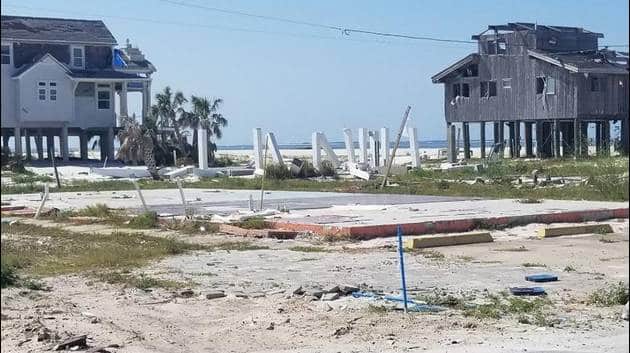 Rooftop wooden decks may offer the perfect getaway space for homeowners, but they need to be built to better withstand hurricanes, members of a Florida state Senate panel were told Monday (Oct. 14), according to News 4 JAX.

Thomas Campbell, executive director of the Florida Building Commission, gave members of the Senate Community Affairs Committee a quick summary of tentative changes approved by the 27-member commission, including additional mitigation requirements for rooftop decks. Those requirements, at least in part, would be aimed at ensuring decks are sealed to prevent water intrusion.

Commission members also have given tentative approval to more-stringent wind resistance requirements for vinyl siding and potentially requiring “in progress” inspections when exterior wall coverings such as vinyl siding are being applied.

The Florida Building Commission considers updates to the statewide building code every three years. Members are discussing the seventh iteration of the code.

The public will have an opportunity to comment on the tentative changes during public meetings in February and April, Campbell told senators.

A new statewide building code is expected to be finalized by December 2020, Campbell said.