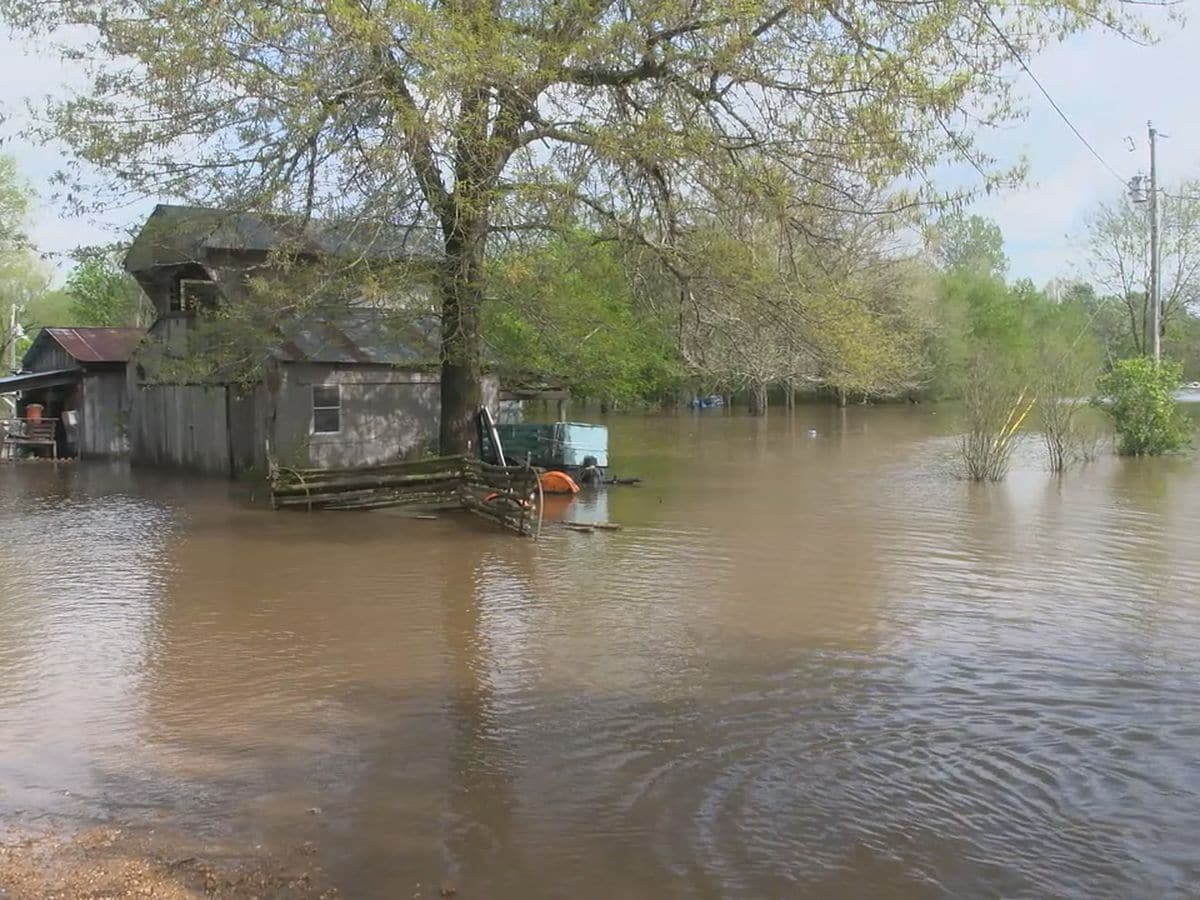 The Rone Valley RV Park was hit by severe flooding in late April.

The Rone Valley RV Park in Ravenden, Ark., was hit hard by a flood earlier this week. Dozens of people have been out moving campers and cleaning up debris since the weather cleared up Thursday (April 29) afternoon, according to KAIT.

Park manager Dean Sharp said some people had been able to move back on Friday. The area was impassable Thursday, with water covering the park.

Sharp said they’ve been able to restore power and water to the homes, adding they’re slowly but surely getting back to normal.

“We always expect this during the spring. Sometimes, we don’t get it, sometimes, we do,” Sharp said. “[We’ll] manage, we’ll rebuild, [and] get it done.”

The area is now mostly clear, with some debris still lying around. There are empty spots where RVs once stood.

The American Red Cross lent a helping hand after declaring the park a disaster area.

Sharp mentioned that this is the third time in nine years they’ve seen flood damage. A few RVs were completely submerged, and multiple people had to be rescued, but everyone made it out safely.