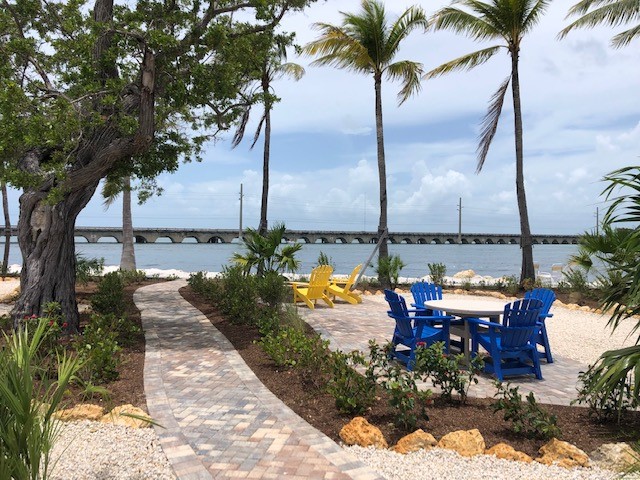 The Sugarloaf Key/Key West KOA has been rebuilt and includes 150 sites.

After almost four years of reconstruction work, the Sugarloaf Key/Key West Kampgrounds of America (KOA) Holiday in the Florida Keys, has reopened as an island jewel of the KOA system.

Destroyed by Hurricane Irma in September 2017, the park took longer than anticipated to rebuild, but Erik Gothberg, COO of KOA’s corporate-owned properties, told WOODALLSCM.com (WCM) that it was a labor of love.

“This is a premier destination and a major destination point for tourists on the East Coast,” said Gothberg. “We invested the money in this property because we realized we were going to generate a return there and I think, quite frankly, this is probably the best campground KOA owns on the corporate side.

“By being forced to start from ground zero due to the hurricane it was kind of a blessing,” he added. “It really allowed us to see what we could do.”

What took so long? Gothberg said that the permitting process, including engineering and site planning, took a while because the local building department was swamped with requests after the hurricane.

“You have to remember that a lot of those folks lost homes too,” he explained.

A majority of the park’s planned 150 RV sites are open, according to Gothberg, while construction workers are completing large hotel-like buildings that will house 44 “vacation suites.”

The RV sites are large “KOA Patio Sites,” which are an upgrade from a park that previously featured very short sites and 90-degree angles.

“Before, our campers had to decide if they were going to put out their slide or their awning,” explained Gothberg. “Nobody nowadays would have built that campground.”

Not only does the park have new RV sites, but it now boosts brand new utility hookups, a full-service marina with watersport rentals, a pool and a poolside pub. In the future, an on-site café will also be available to guests. 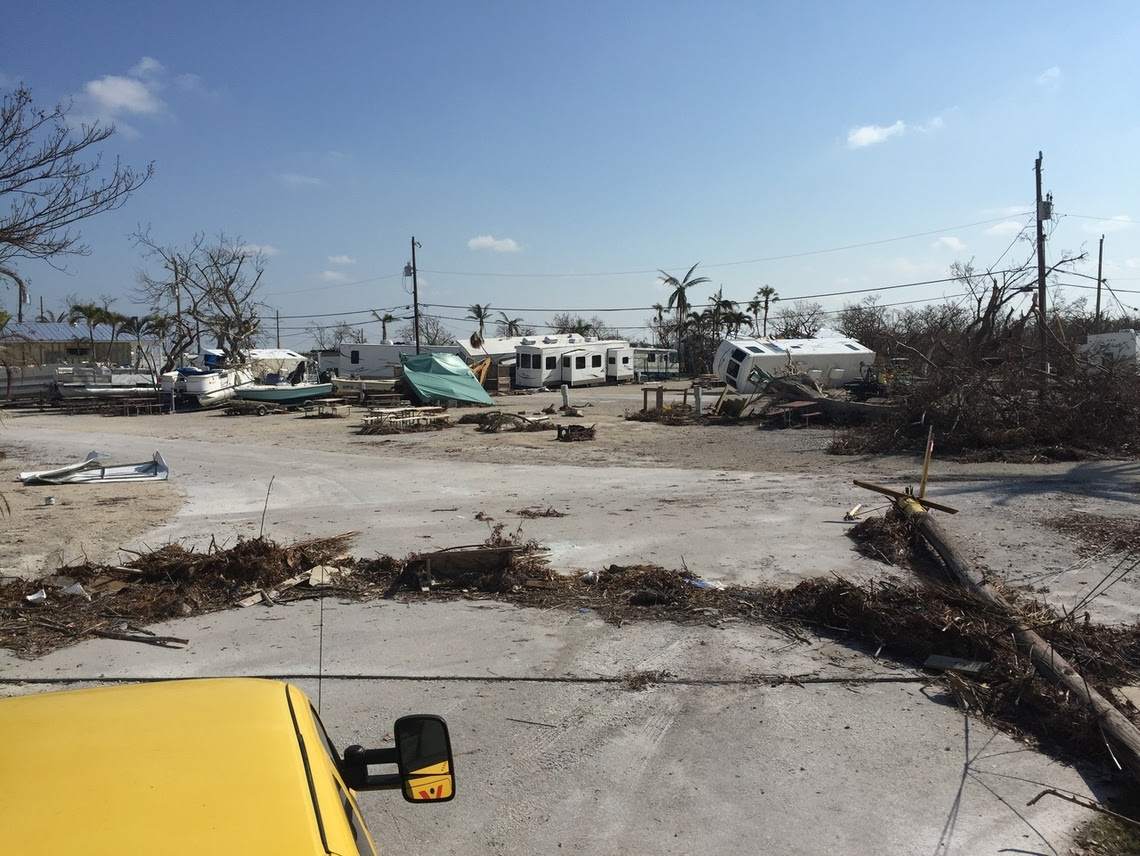 The Sugarloaf Key/Key West KOA was ravaged by Hurricane Irma in 2017.

Gothberg said that the small details are what really make the park unique, noting that part of the pub is constructed out of an Airstream trailer that had rolled across the park during Hurricane Irma.

“We cut the side off and turned it into the back of the bar,” Gothberg said. “Another subtle thing is the pool area, which has been so well landscaped that you don’t even know you are walking into a pool area.”

Everything has been built to withstand another hurricane like Irma, according to Gothberg.

“All the utility boxes are above the base flood elevation, which I believe is around 11-and-a-half-feet,” he noted. “That means if you’re going to sleep, you have to be higher than 11-and-a-half-feet because if it floods, they don’t want anybody being at risk. If we were to take another hurricane like Irma, we’d have some landscape cleanup, all the mulch would come out of all the planters, but the minute they turn the power back on, we’d be able to start putting people on sites.

“We invested extra to avoid another hurricane loss like that, including hurricane strapped roofs, flood panels, concrete walls…etc.,” Gothberg added. “We don’t want to go through that again.”

To learn more about the park and reserve a site, head to www.koa.com/campgrounds/sugarloaf-key/.