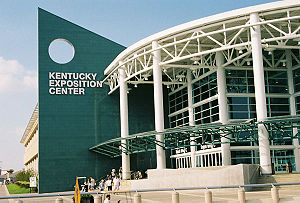 Four years after the height of the economic downturn, North American RV industry participants believe they’re heading in the right direction, according to results of a survey conducted by GE Capital’s Commercial Distribution Finance (CDF) business unit and reported today by RVBUSINESS.com.

“I think the biggest thing I take away from this survey is that, as dealers are looking out at 2013, they feel relatively optimistic about their opportunities,” reports Tim Hyland, commercial leader of CDF’s RV group, upon on the release this morning (Dec. 10) of the results of a survey circulated Nov. 26-28 during the Louisville Show.