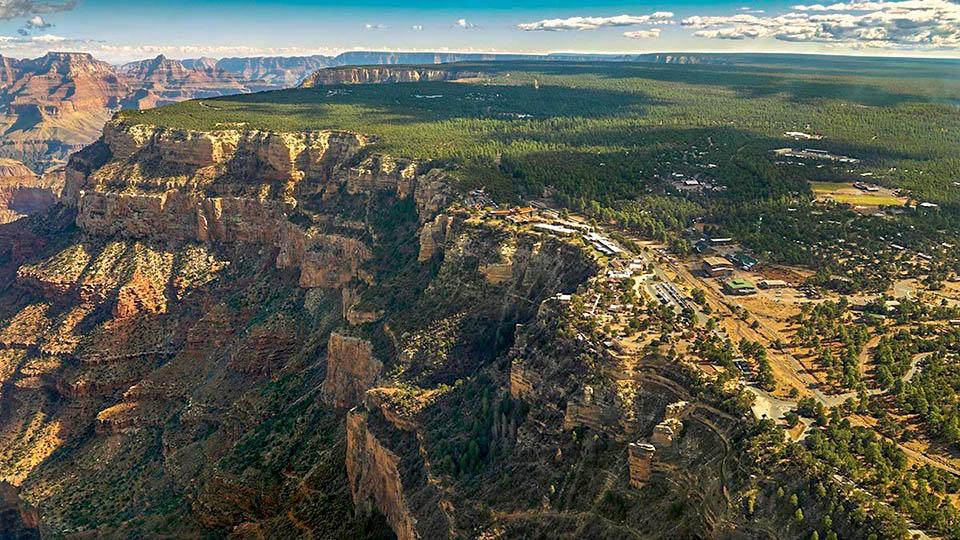 A public comment period is now open through Jan. 6, on a draft proposal to develop a telecommunicatons plan for Grand Canyon National Park, according to the National Parks Traveler.

If approved, the plan would provide a framework and guidance for the future construction and operation of telecommunications infrastructure that could include telecommunications towers, small-cell sites and fiber optic communications cable within developed areas of Grand Canyon National Park.

Existing wireless coverage and data network capacity within developed areas of the national park “are insufficient to support the operations of the National Park Service (NPS) and its in-park partners, which include: concession companies, non-profit organizations, tribes, a public school and medical clinic, a utility company, other local and federal law enforcement agencies, residents on the North and South Rims, and more than six million annual visitors,” a park release said.

The plan evaluates the impacts of accommodating up to five additional telecommunications towers and associated infrastructure, as well as the possible removal or relocation of an existing tower, installation of small-cell technology in high visitor use areas, and the combined use of microwave antennas and fiber optic communications cable to provide the necessary links between the park and the broader wireless network.