High Demand Making It Harder To Camp At Yosemite 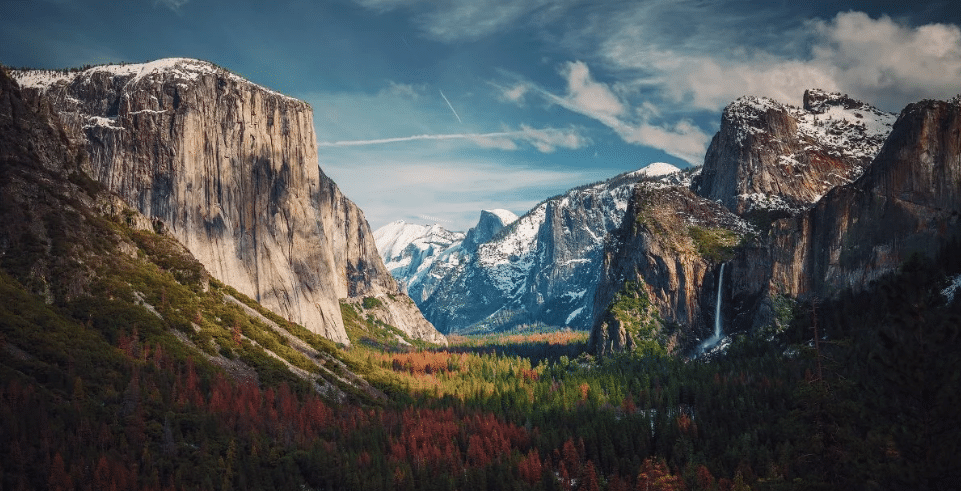 A view of the Yosemite Valley.

Campers hoping to spend a few nights in California’s Yosemite Valley this summer will have another chance to secure a campsite on Feb. 15 when the park opens up its next cycle of reservations from June 15 to July 14, but the possibility of even half the hopeful applicants making the cut is slim, according to Outside.

Last month all 12,888 openings from May 15 to June 14 sold out within a few minutes, leaving about 7,000 expectant campers in need of new summer plans. Of the nearly 11,000 applicants that requested a reservation on Jan. 15, less than 34% secured a spot.

With 748,436 acres home to 13 campgrounds, 800 hiking trails, and some of the best rock climbing in the world, it’s no wonder why one of our nation’s first established parks is the sixth most visited. While Yosemite Valley also offers some campsites on a first-come, first-served basis, these spots typically fill up by Noon every day.

Bookings at Camp 4, located in the heart of the valley and considered the birthplace of rock climbing, are even more competitive from late May through early September since spaces can only be booked a day in advance through an in-person lottery.

To increase your chances for a site in Yosemite Valley, book online instead of calling; create a Recreation.gov account and log in before the inventory is released; have alternative dates ready if your first choice gets snapped up; and get everyone you know (and everyone they know) to hit “book” once the clock strikes 7 a.m. PST on Feb. 15.

Yosemite isn’t the only park in California that has been impacted by an influx of visitors. The competition is similarly fierce when it comes to reserving campsites at California’s state parks. The California Department of Recreation’s rolling-window reservations are available six months in advance, so if you want to secure a reservation for summer, do it soon.

According to Gloria Sandoval, deputy director of the California Department of Recreation, more than 67 million people visit the state’s parks each year, with more than 6.5 million coming to camp. But with approximately 13,000 campsites available, it’s impossible for most to get a spot.